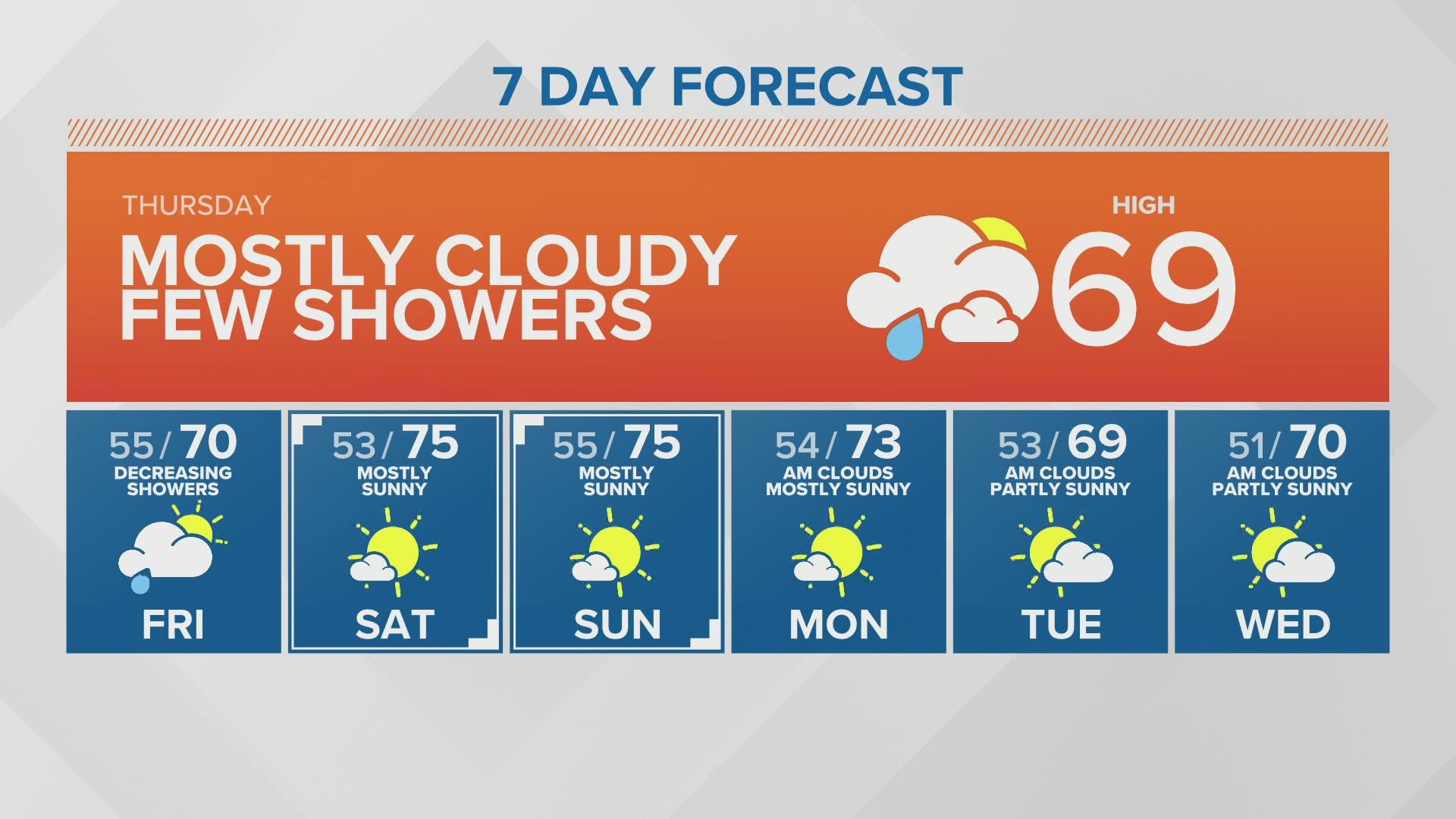 State health leaders provided a grave update Wednesday during a Washington Department of Health press briefing, revealing how the state’s health care system is edging closer to a breaking point than it ever has before.

Harborview Medical Center Emergency Department Director Dr. Steve Mitchell said Washington hospitals are at the highest level of occupancy the state has ever seen, with 1,463 COVID-19 patients currently hospitalized. A total of 1,100 of those cases have come in the last 30 days, which is equivalent to the capacity of two Harborview Medical Centers.

The Pierce County Sheriff’s Department (PCSD) located four vulnerable individuals and their two caregivers at a Tacoma hotel Wednesday after they had gone missing Monday.

The caregivers, identified as Jessica Newkirk and Nicole Emmanuel, were arrested and booked into jail on four counts of kidnapping and criminal mistreatment, according to PCSD Sgt. Darren Moss.

According to PCSD, the four vulnerable adults had last been seen Monday just before 3 p.m. at the Washington State Department of Social and Health Services office in Tacoma. The missing adults were seen in a vehicle with the two caregivers from their Spanaway adult family home. Read more

The proximity monitors, according to the district, give the school immediate information regarding contact made while participating in high contact and moderate indoor contact sports during practice. This allows the school to "more tightly determine" who may need to quarantine in case of a positive COVID-19 test.

"This system prevents taking students out of school and athletics unnecessarily," a letter from the district dated Aug. 24 reads. "It allows us to keep more students engaged and involved in class as well as athletic activities." Read more

Skagit County is accusing the city of Seattle of violating the state’s public records act by not handing over documents related to the financial performance of the city’s hydroelectric dams on the Skagit River.

“This is a matter of significant public concern. We’ve been trying to obtain financial records for many months (from Seattle) and it’s a shame we have to go to these lengths to get them,” said Will Honea, attorney for Skagit County. Read more

What drives big wildfires in western Washington? This meteorological phenomenon is a factor

Strong wildfire-driving winds from the drier eastern half of Washington state have been compared to the Santa Ana winds of southern California. The Santa Anas year after year have driven many of the state’s fast-moving wildfires.

The difference is these strong east winds in Washington don't happen nearly as often. When they do occur, they have led to record-setting wildfires on what we typically think of the wetter western side of Washington state.

"West side fires have a certain recipe," said Dan Donato, a research scientist with the Washington State Department of Natural Resources, which serves as the state's largest wildland firefighting agency. Read more