The Seattle Chamber of Commerce President sat down to talk about the Council, and what level of responsibility for the city's issues should fall on Amazon.

She is the former Mayor of Tacoma finds herself now in the center of an election cycle in which she is not a candidate.

The Seattle Chamber of Commerce President sat down over a warm non-alcoholic hot toddy to talk about the Council, and what level of responsibility for the city’s issues should fall on Amazon. 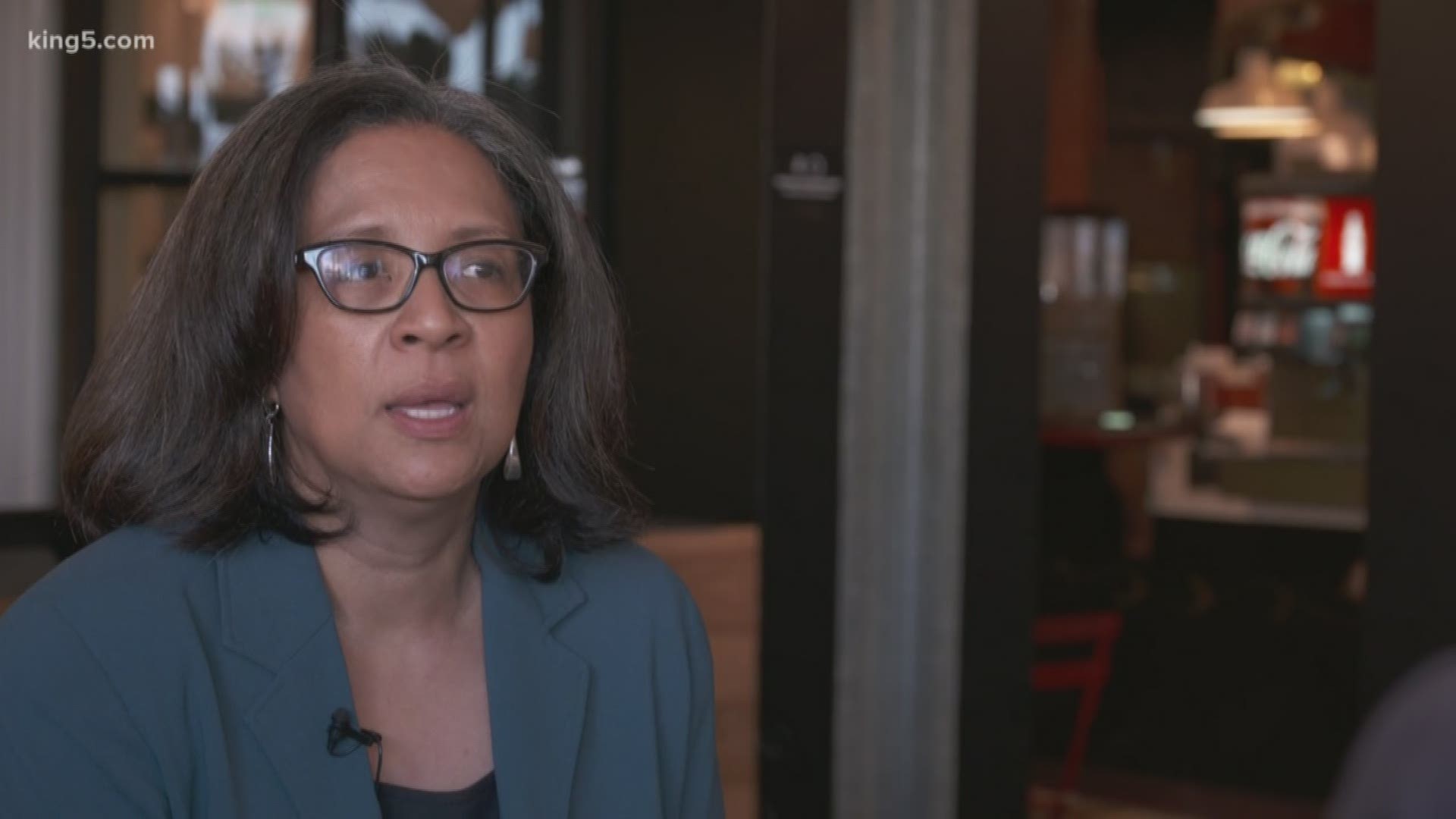 Throughout October leading up to Election Day on Nov. 5, KING 5's Chris Daniels sat down with each candidate running for Seattle City Council. There are seven seats up for grabs.

He asked each candidate to give him a half-hour and to share a drink at one of their favorite locations. They chose the spot and the type of drink. The goal wasn’t necessarily to ask them all the same questions they’ve heard on the campaign trail but to show a different side of their personality. The choices and the subjects varied.

You can listen to all of those interviews below: