We shared a drink with community organizer Tammy Morales and crime prevention specialist Mark Solomon, who are vying for the District 2 seat.

SEATTLE — In an unprecedented Seattle City Council election, we hoped to highlight the candidates in a unique way.

There are seven seats up for grabs, and instead of showing you the typical stories about why they’re running, we opted for a conversation.

KING 5’s Chris Daniels asked each candidate to give him a half-hour and to share a drink at one of their favorite locations. They chose the spot and the type of drink. The goal wasn’t necessarily to ask them all the same questions they’ve heard on the campaign trail but to show a different side of their personality. The choices and the subjects varied.

We edited the conversations chronologically for time and brevity. The segments will air weekdays between Oct. 14-31.

Tammy Morales has been a community organizer in District 2, which covers South Seattle, for years. She met up at the Hat N’ Boots in Georgetown to share a Pellegrino and talk about her vision for the city. 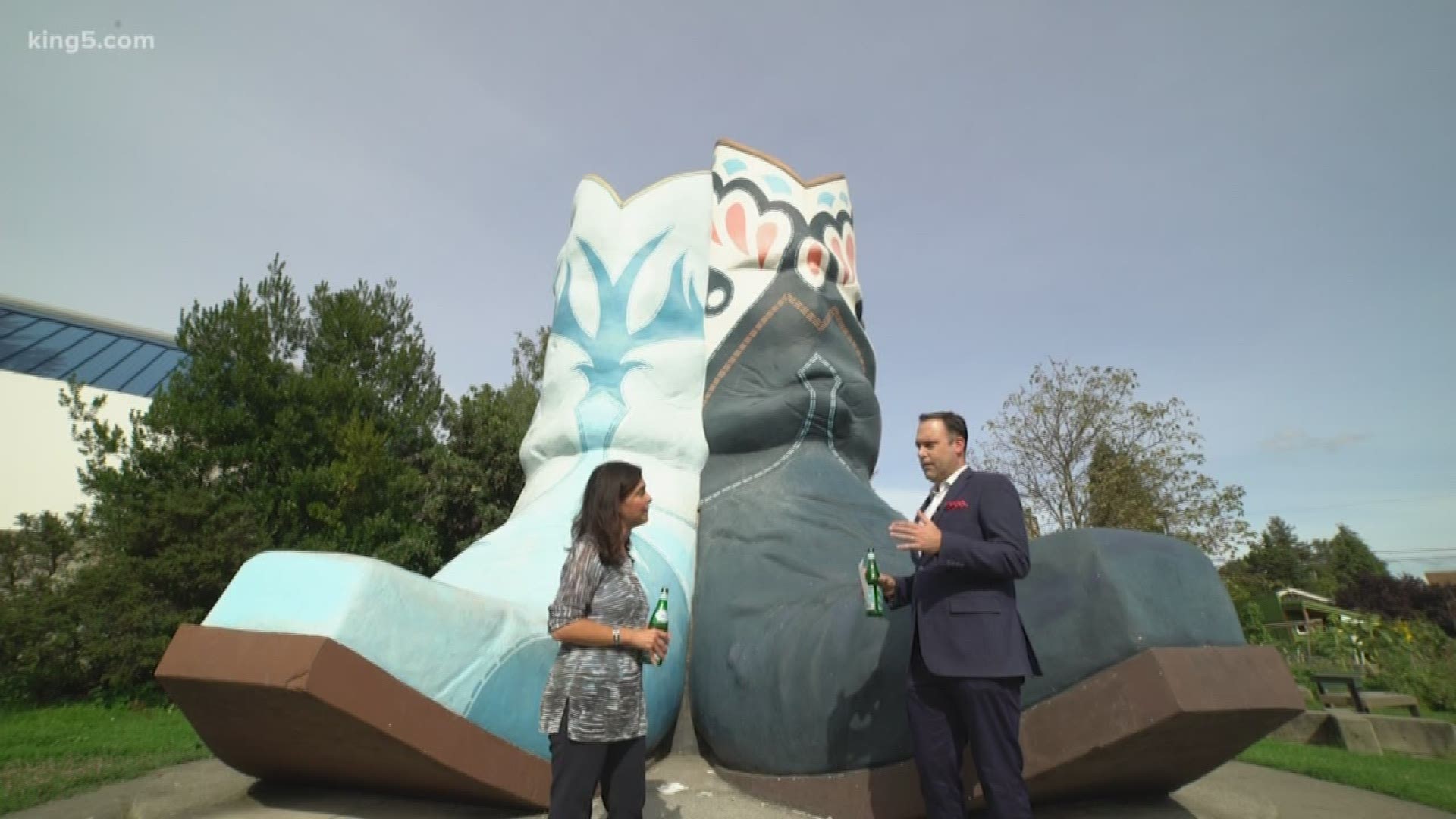 Mark Solomon has been a crime prevention specialist in South Seattle and has the backing of Seattle Mayor Jenny Durkan. He talked about his history in Seattle while sharing a cup of coffee at Columbia City’s Island Soul. 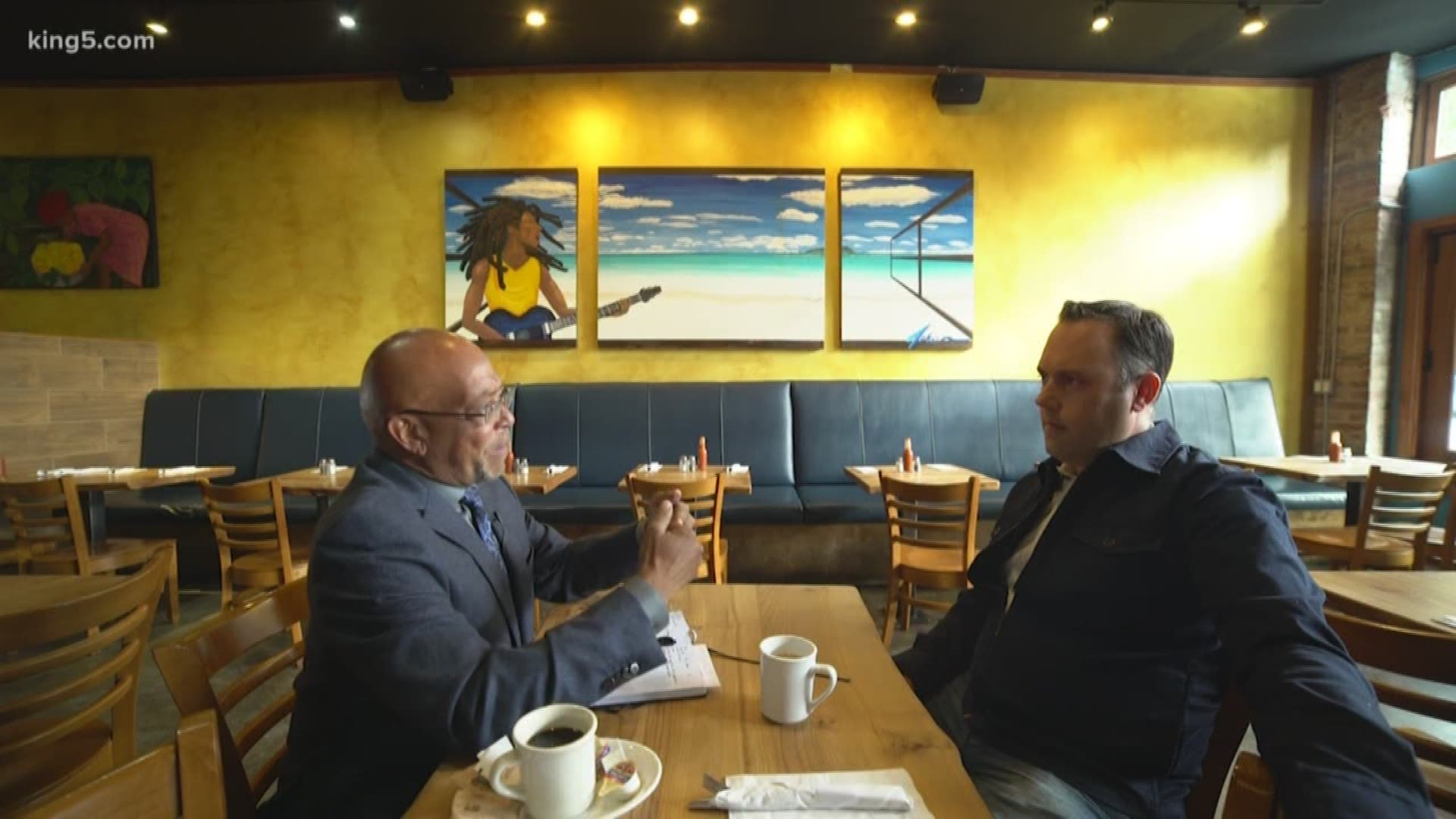