The advisory board is a new office created to conduct independent investigations of cases involving police use of force. 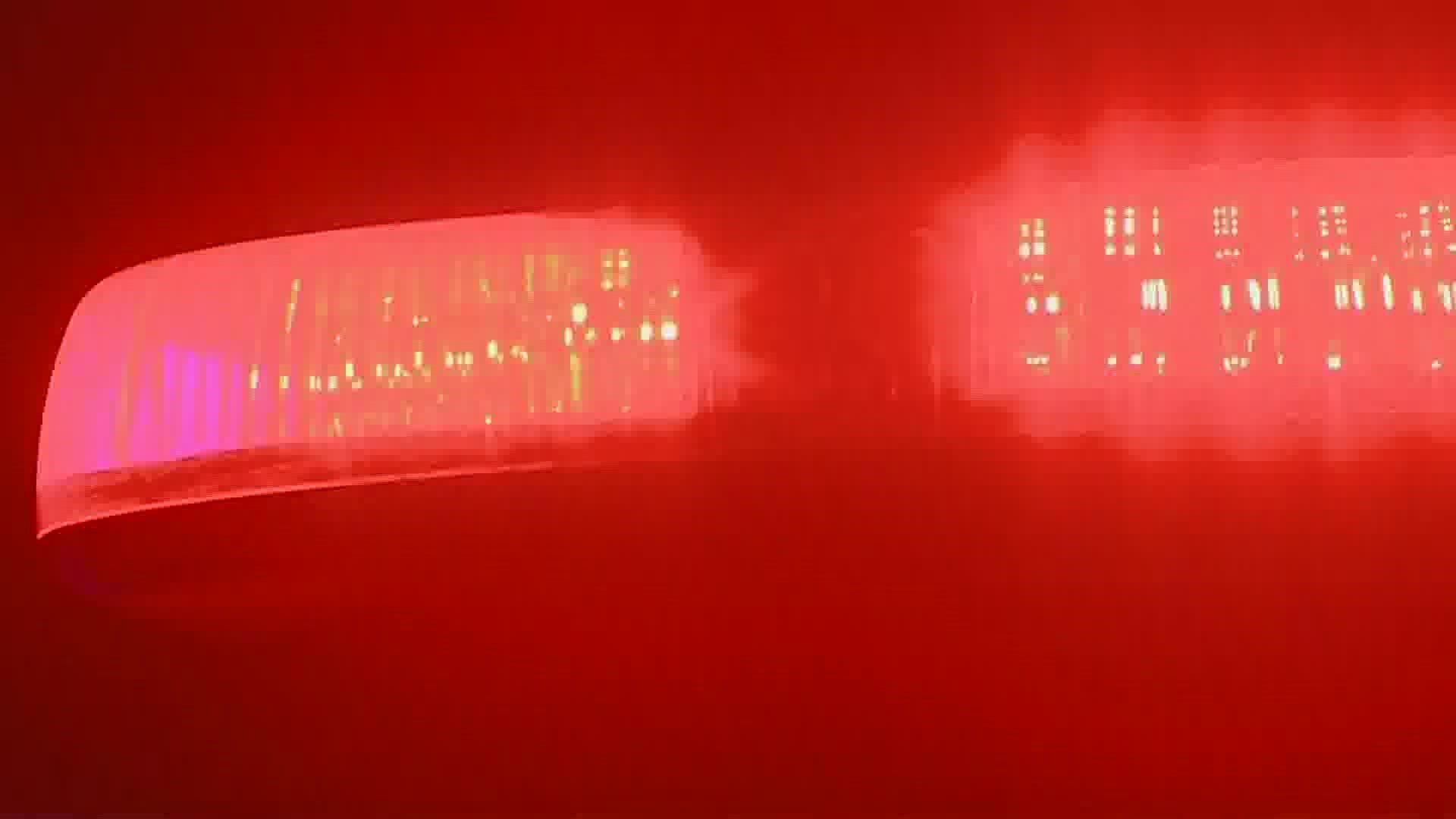 OLYMPIA, Wash. — The deadly shooting by a Snoqualmie/North Bend police officer comes just days after Gov. Jay Inslee announced the names of the 11 people who will serve on the Office of Independent Investigation advisory board.

The Office of Independent Investigation will be a statewide office with people of different backgrounds, some law enforcement, some not, that will look into use-of-force cases in Washington state.

The goal is, in the future, for the office to be involved in cases just like that of a shooting at Torguson Park Tuesday night in which an officer shot and killed a man after an alleged struggle. The King County Independent Force Investigation Team is handling the investigation.

“What we hope to do with the Office of Police Independent Investigations is have teams come out and start an investigation so that it is independent of the police department that was involved in the shooting,” said Rep. Debra Entenmen (D-Kent).

Entenmen backed the bill that created the office and said a group of people from different backgrounds is vital to creating fair investigations.

Inslee requested the creation of the office based on recommendations from the 2020 task force following the deaths of George Floyd and Manuel Ellis.

The advisory board will provide advice and input to the director on the creation and operation of the office.

Eleven members have been appointed to serve on the advisory board: