The city has seen a steep rise in gun violence at the same time the police department is struggling to hire new officers. 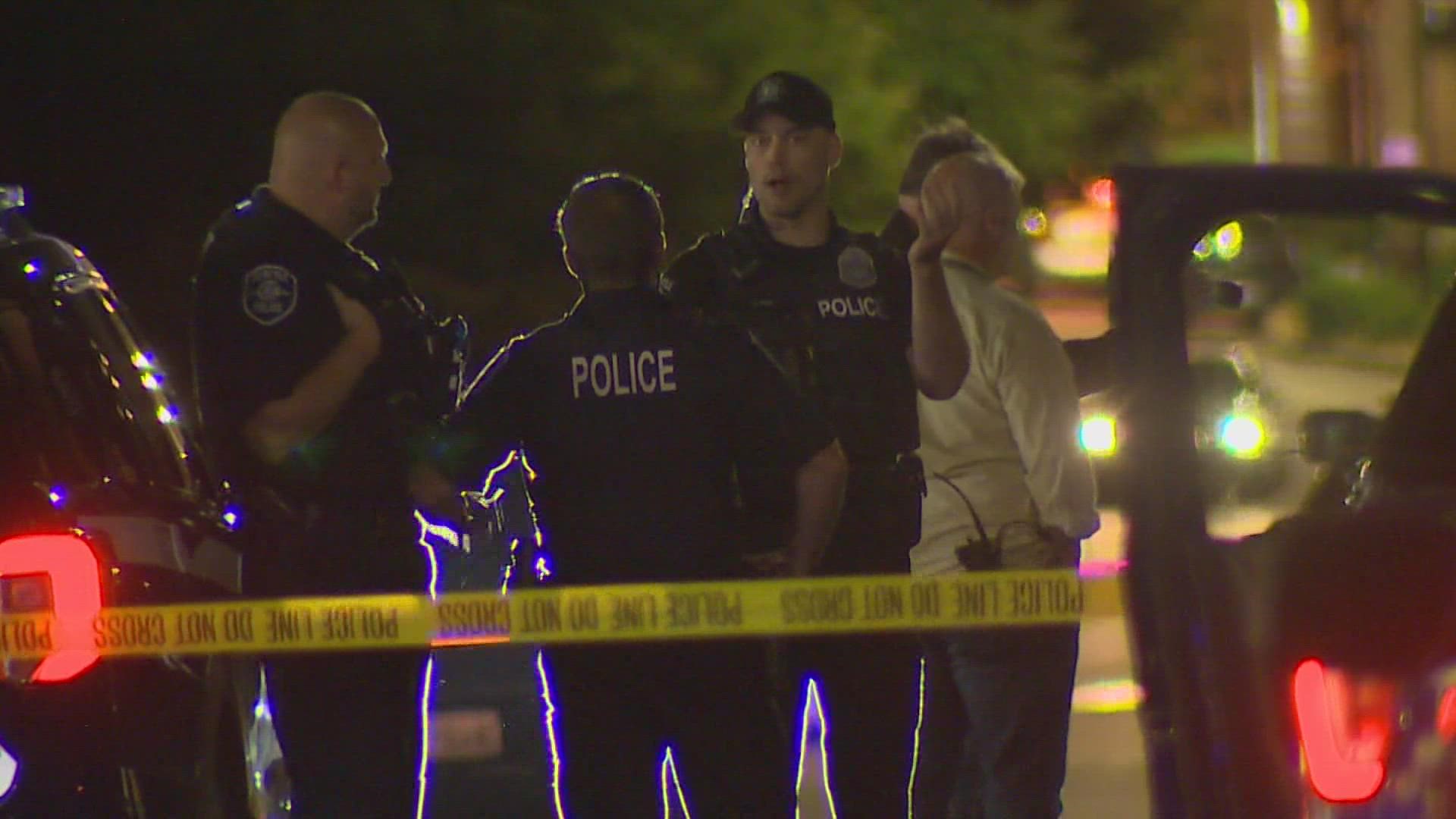 The request is part of a bill she’s advancing to the council that, without requiring any additional spending, will also reinstate the hiring incentives of $15,000 for transfers from other departments and $7,500 for new recruits.

Durkan hopes that this proposal will help SPD recruit more experienced officers to help meet the hiring goals this year after 250 officers left the department in 2020 and 2021.

In just the last week, Durkan appeared beside SPD Chief Adrian Diaz multiple times to talk about efforts to reimagine policing in the city and address the rising gun violence.

On Friday last week, Durkan announced her proposal for a triage response unit that would replace SPD on many 911 calls that don't need a sworn officer, along with additional efforts to help community organizations working to prevent crime.

Despite these and other programs that still need city approval or development, there’s been a steep increase in gun violence, which was on full display last weekend with a series of shootings leaving five people dead and multiple others injured.

“In recent weeks, we’ve announced a meaningful path forward to reimagine policing, expand and create new alternatives for 911 response and invest more than $12 million to community-led solutions to prevent violence, but Chief Diaz needs budget approval to move closer to our 2021 hiring and retention goals for sworn officers and ensure an appropriate 911 response,” Durkan said in a release.

Diaz said the staffing issue is something departments are seeing nationwide, which puts additional strain on SPD’s hiring efforts.

“As we work to address the historic staffing crisis the department is facing, we need to do all we can to be competitive with other police departments and other local employers. I believe this is a strong show of support from the city that we know we need more of the diverse, talented and dedicated officers who make up this department,” he said.

Durkan’s plan was announced the same day the Washington Food Industry Association also asked the Seattle City Council to work with SPD to hire more officers, saying that its members fear for their employees’ safety and are beginning to question doing business in the city.

Durkan is urging the council to vote on her budget plan as soon as possible. The city council's next meeting is scheduled for Monday. Durkan's proposal is not on the agenda as of Friday morning.