George Floyd’s death, captured on camera, catapulted the country into protests and a racial reckoning with people demanding more police reform and accountability. 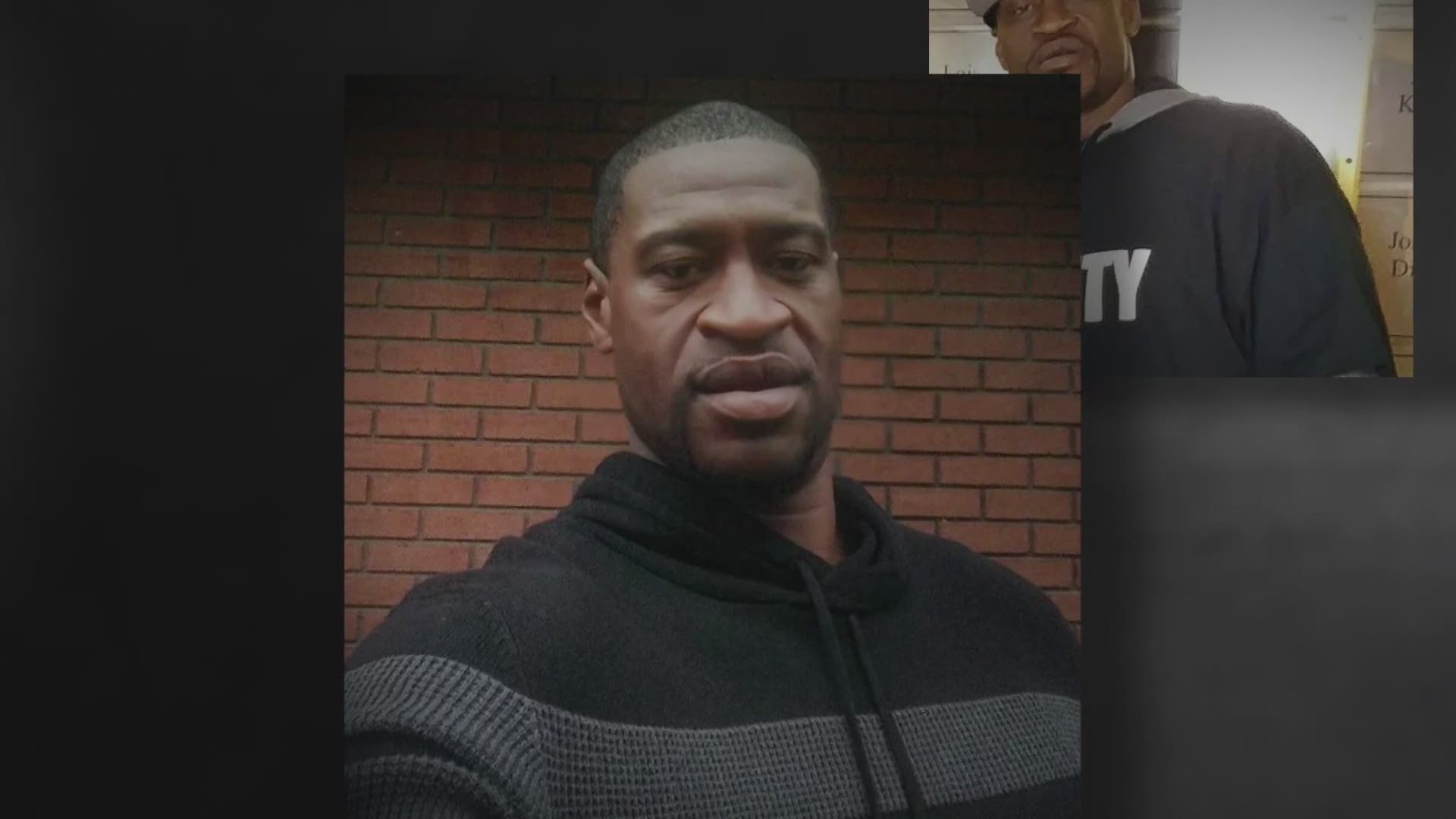 SEATTLE — Ex-police officer Derek Chauvin was found guilty Tuesday of all three charges against him in the death of George Floyd on May 25, 2020. Floyd's death sparked changes in Washington state and across the country when it comes to policing and addressing racism.

Across the country, Confederate statues came down and the message Black Lives Matter went up. On city streets, there were marches and a movement pushing for change.

"We can say that last Summer, our communities marched so that we could act," said Enoka Herat, the Police Practices and Immigration Counsel for the ACLU of Washington.

Herat has been watching some measures in Olympia, including House Bill 1054 which calls for a ban on police chokeholds and House Bill 1310, a de-escalation bill.

Another change took place in June, when Seattle Public Schools announced a one-year suspension of the district's partnership with police, which included removing officers from school campuses as the district reevaluates its relationship with the police department.

The city of Seattle turned its attention toward the police department's budget. Seattle's police union called for a Stop to Defunding Police. While the department's budget was reduced, it was not cut by as much as some activists wanted. Still the cuts to funding and contention at city hall played a role in the sudden retirement of Seattle Police Chief Carmen Best, the city’s first Black woman to lead the force.

From Seattle to the state Capitol, when it comes to proposed changes to laws and policing practices, there has been praise and pushback.

In January, James McMahan with Washington Association of Sheriffs and Police Chiefs told lawmakers the bill would create an unsafe environment for police and the public.

In the nearly 11 months since Floyd's death, there has been change, but Herat said the work is far from over.

"There's a lot that can be done at the local level, you know, to really invest and lift up communities," said Herat.

The debate about how to do that continues.

RELATED: VERIFY: What's next for sentencing of Derek Chauvin, and what the maximum penalty could be