Seattle Police Chief Adrian Diaz plans to rotate his officer's shifts to allow for more officers on the streets during the busiest times of the day. 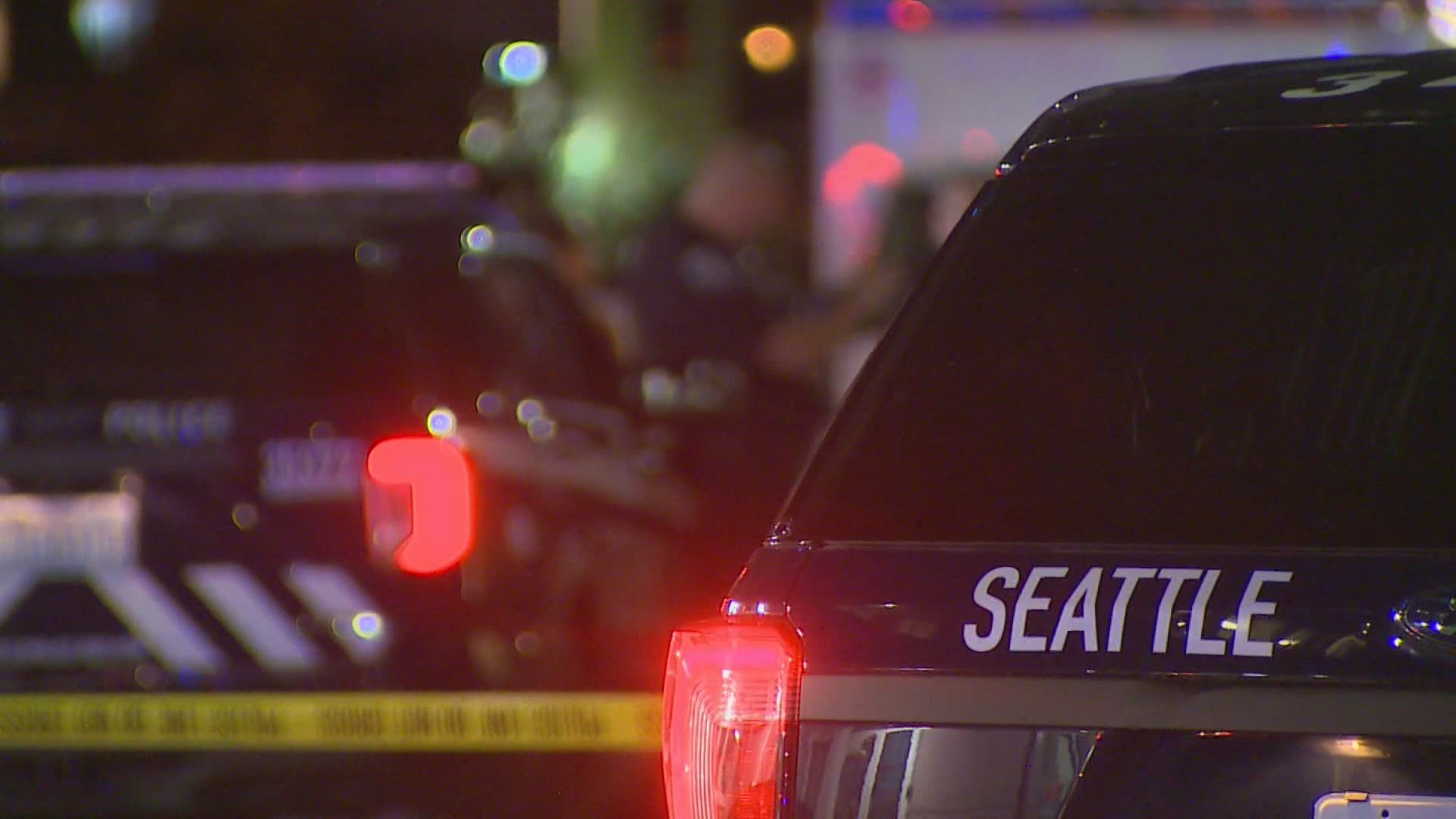 SEATTLE — Five people died in a series of unrelated shootings in Seattle between Friday and Sunday, leading the city's mayor and police chief to condemn the rise in gun violence and come up with some solutions to address it.

On Sunday, four people were killed and others were injured in a series of unrelated shootings in Seattle. Another person died in a shooting Friday night, according to Seattle police.

“Even as we look to ramp up alternatives to sworn officers response and prevention, this past weekend serves as a reminder there are many times and types of 911 calls that require a traditions sworn police officers to respond,” Durkan said.

The recent rise in crime comes as the Seattle Police Department is struggling to retain officers. The department has lost 250 officers in the past 17 months. It's a trend that many police departments in western Washington, and across the country, are experiencing.

“I don’t always have enough officers to handle events of violence that is occurring,” Diaz said, Monday.

Diaz said his department has reported a 40% increase in shots fired calls over this same time last year, and drive-by shootings are up 100%.

“There is no one size solution to this crisis, but the widespread availability of firearms in our nation is feeding this violence,” Durkan continued.

When asked about the short-term solutions, Diaz said he will rotate his officer's shifts to allow for more officers on the streets during the busiest times of the day.