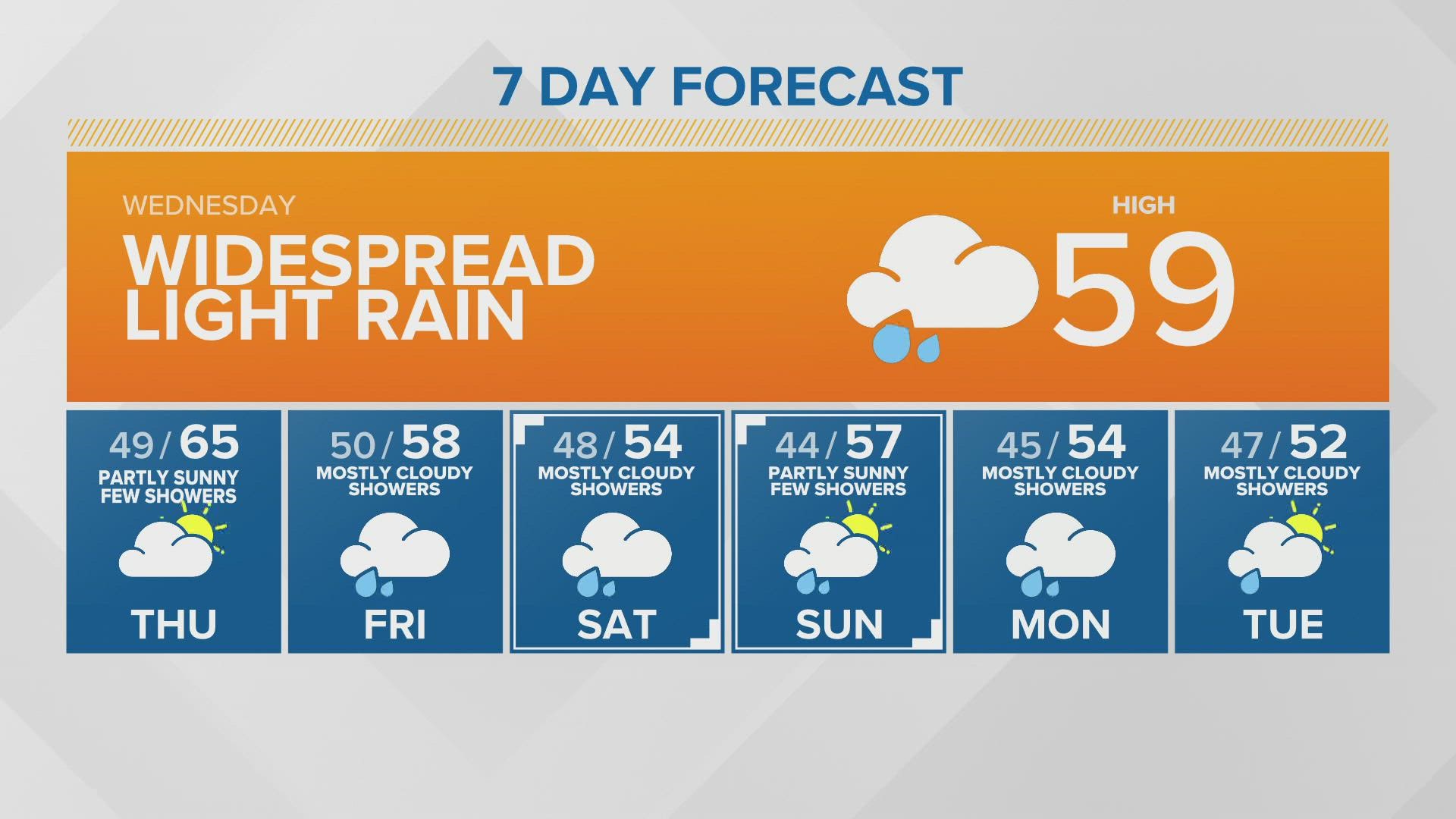 Troyer was charged with one count of false reporting and one count of making a false or misleading statement to a public servant, according to a release from AG Bob Ferguson’s office. Read more

The state's Office of Financial Management released new numbers Tuesday that show of the 59,477 state employees subject to the mandate, 95.15% verified their vaccination status.

Another 1,887 employees either resigned or were terminated, and 2,887 employees are pending either a religious or medical exemption or waiting to become fully vaccinated. Read more

The state fired 127 Washington State Patrol employees, about 5% of the department, for failing to provide proof of COVID-19 vaccination by Inslee's Oct. 18 deadline.

Of that group, 74 were commissioned officers, including 67 troopers, six sergeants, and one captain. The remaining employees worked in civilian positions such as dispatchers, administrators, and instructors. Read more

A Shelton Department of Corrections officer and his sister have been charged for allegedly planning their own shooting.

Christopher Floe and Caroline Harris were charged on Oct. 19 for multiple crimes, including second-degree assault and drive-by shooting. Floe allegedly asked Harris to shoot him.

No motive has been reported. Read more

Roughly 13,000 concertgoers gathered for the Foo Fighters and Death Cab for Cutie at the new Climate Pledge Arena for the venue's soft opening.

The official grand opening of the arena is Friday when Coldplay performs, followed by the first Seattle Kraken NHL game Saturday.

Climate Pledge Arena will host a Community Day on Sunday, with live performances, food and free tours inside the venue. Read more