The move to district-based city council seats, which voters approved in 2018, was sparked by concerns about inequitable representation. 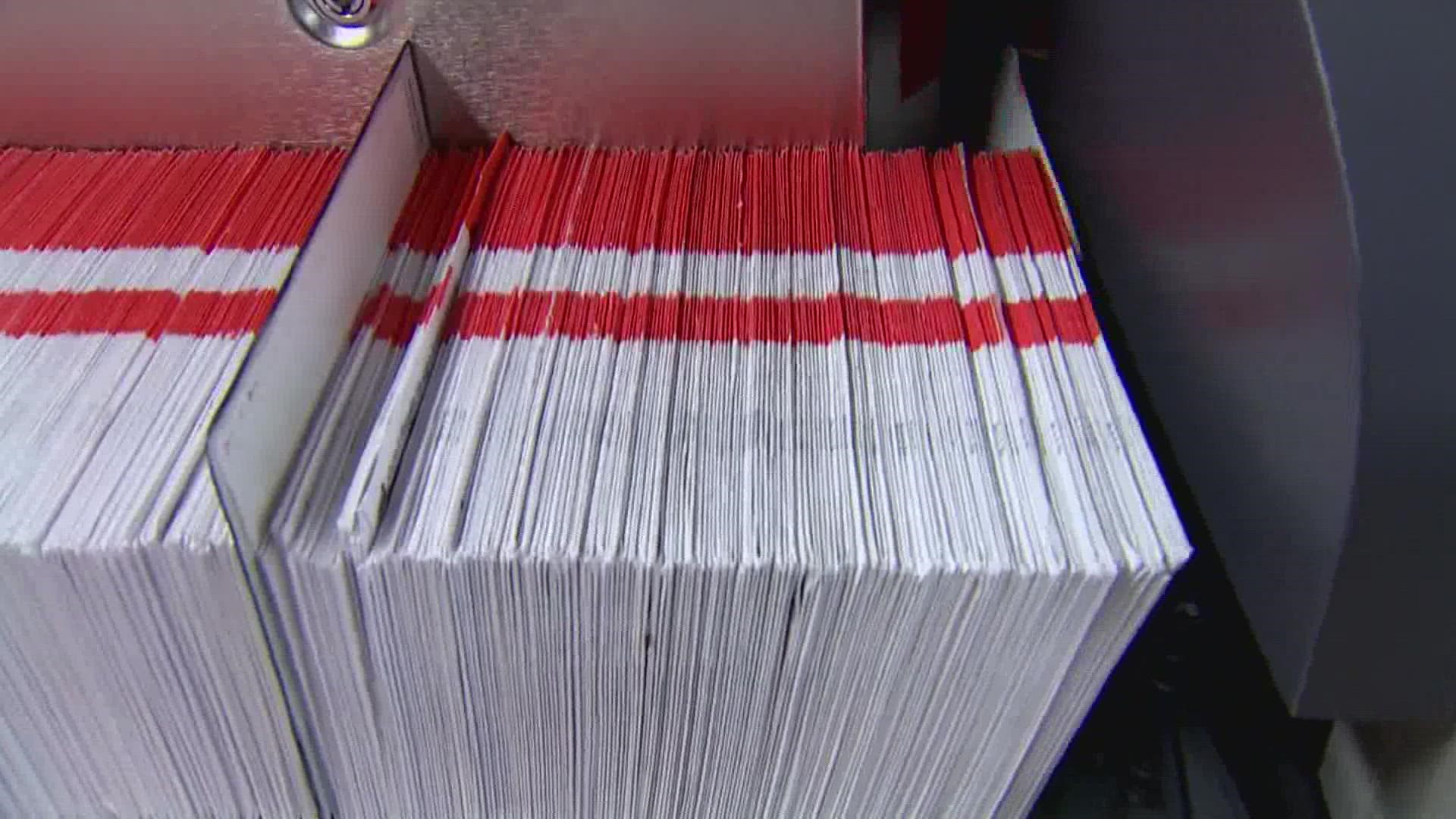 EVERETT, Wash. — For the first time, Everett residents will vote this election for city council members by district, meaning closer to where they live.

There are now a total of seven city council positions. Five districts are up for election this year, and two city-wide positions will be on the ballot in 2023.

According to the Snohomish County Auditor's Office, the goal is to make voting for city council more equitable.

RELATED: List of ballot drop boxes in Washington: Where to drop off your stamp-free ballot

The move to district voting was approved by Everett voters in 2018.

The community-based organization Everett District Now says voting hasn't always been fair and that in 2018, five out of seven council members lived in the northern part of the city leaving residents elsewhere feeling left out.

The city has created an interactive map for residents to find which district they're in.

Fell says voting pamphlets have been sent out, but questions can be directed to the auditor's office.

Voters will have until 8 p.m. on November 2 to turn in their ballots.