Seattle COVID-19 vaccine clinics open to walk-ups, as some struggle to fill appointments

After months of supply limiting COVID-19 vaccine rollout, some Washington clinics now have the opposite problem: difficulties finding enough people to match doses. 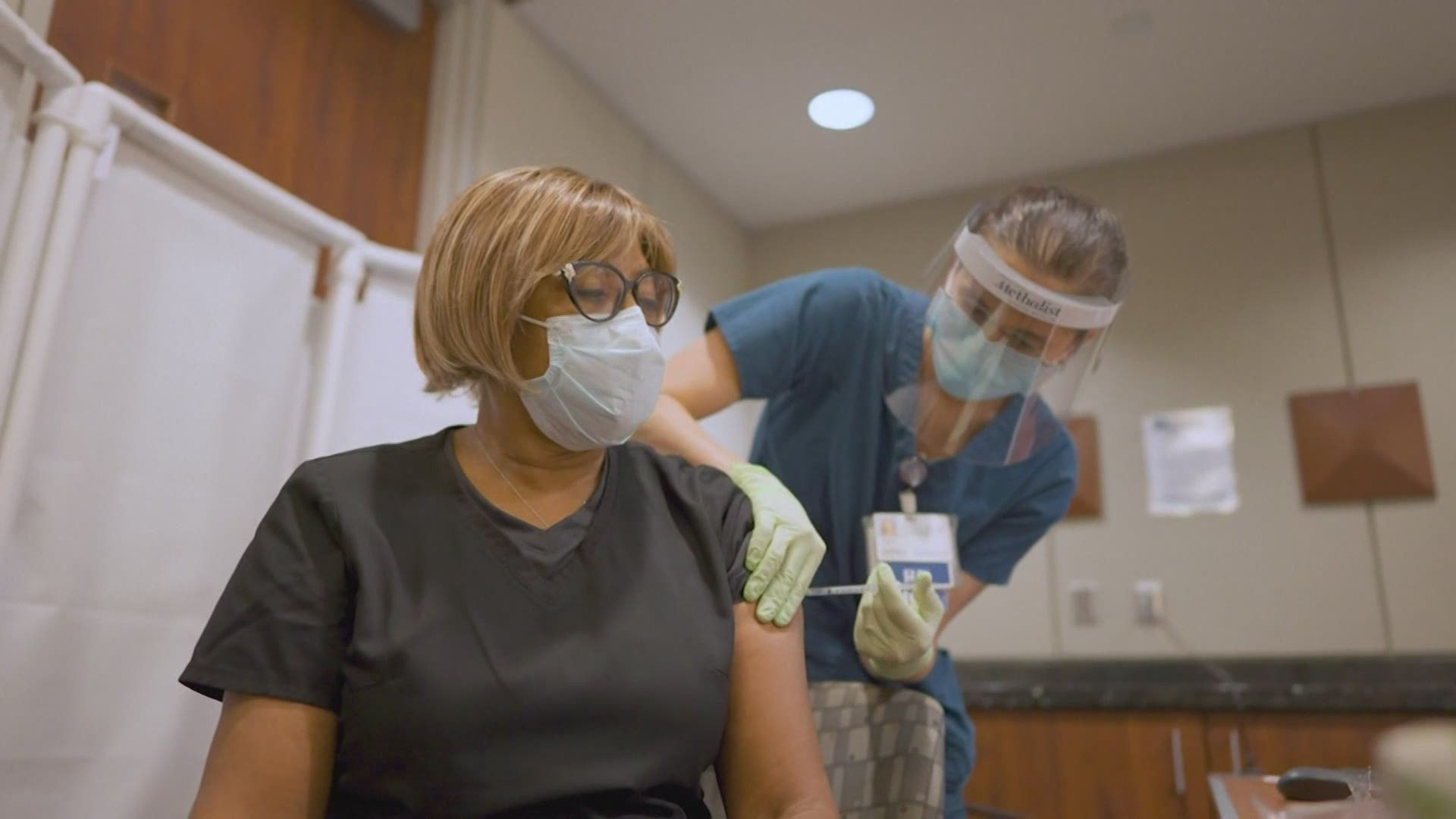 SEATTLE — For months, demand for the COVID-19 vaccines has outpaced supply in Washington, which chose a phased rollout to prioritize high-risk and vulnerable groups. But after months of limited access to the life-saving shot, a surreal turn has happened for some clinics: supply is outpacing demand.

Seattle has 50,000 doses this week, officials said, but only about 25,000 appointments booked. That led city officials to throw open the doors to all walk-ups at three municipal sites: West Seattle, Rainier Beach, and the mass vaccination site at the Seahawk’s Lumen Field. Officials still recommend booking an appointment, but it is not required, and this change will not affect existing scheduled appointments.

“There’s a number of appointments going unfilled, and this was in our plan,” said Mayor Jenny Durkan. “And we knew we would get to a point where we would have more vaccinations than people that wanted to get vaccinated, and that it would take that extra push to start basically selling the vaccinations.”

Still, she said this day arrived sooner than expected, in part thanks to last week's allotment.

Seattle is not the only provider struggling to find people to receive the vaccine. Over the weekend, the Snohomish County Health District put out an urgent alert that 600 doses were about to expire, and were available for walk up appointments. No doses ended up being wasted, Snohomish HD said.

And just Monday afternoon, Thurston County said 500 doses were about to expire without people to receive them. King County canceled its Sunday mass clinic in Auburn, citing low registration.

Snohomish County noted the shift was abrupt, when in the last week of April, supply suddenly outpaced demand for the coveted vaccines.

But the trend mirrors one nationwide – around mid-April, data from the Centers for Disease Control and Prevention (CDC) showed the daily dose rate began dropping, from a high mark on April 11. This diminishing return was not unexpected, as more than 100 million Americans are now fully vaccinated, and over half of all U.S. adults have received at least one shot. But there is still a long way to go in the vaccination campaign.

In Seattle, 68% of residents have started the vaccination process, and 41% are fully immunized. Statewide, Washington has administered just over 6 million shots, according to CDC data.

That leaves more complicated patients remaining: those that either face an issue of access, or are hesitant to receive the vaccine for whatever reason.

But the stakes remain high -- vaccines are a proven way to reduce community spread, and King and Snohomish Counties are still in danger of reverting to Phase 2 restrictions this week. Pierce County reverted to Phase 2 in mid-April, to the dismay of many business owners.

Durkan said the city is still focused on reaching disenfranchised communities, and extending evening hours and pop-up clinics to reach more people. She does expect to dial back the resources at Lumen Field in the future.

The city has also been trying creative 'pop-up' clinics, like at Sounders home games and starting Tuesday night, Mariners home games. Durkan said while the pace may be diminishing, there are still more people they need to reach.

“I don’t think we’ve reached the plateau yet,” she said. “I think this has been the hardest time anyone has ever been through in our city. And everyone had to go through their phases in different ways. Getting the vaccination for many people not only did not seem like something that was possible, but they weren’t sure how to go about it. And now it’s not only possible, but we’re making it as easy as possible.”

To find a COVID shot near you, the state's Vaccine Locator tool is available here.