King and Snohomish counties still on path to Phase 2 rollback

King and Snohomish counties are likely rolling back to Phase 2 after this weekend, due to high COVID-19 cases and hospitalizations. 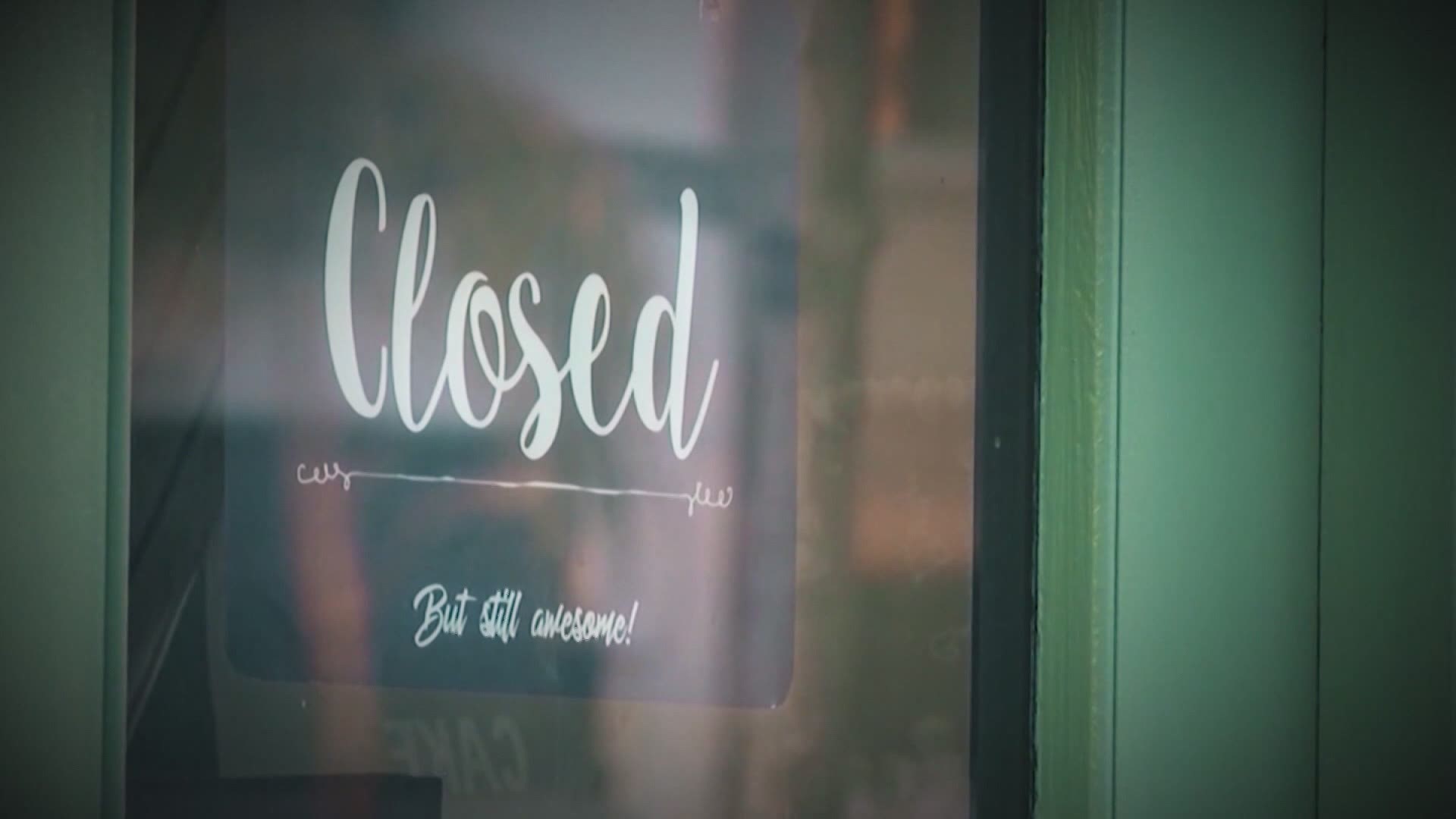 SEATTLE — Health officials say King and Snohomish counties are likely rolling back from Phase 3 to Phase 2 after this weekend, due to high COVID-19 cases and hospitalizations, but it's not a done deal.

“Things can change between now and Tuesday that I can't predict, but I don't have any reason to think that we will not move back to Phase 2,” said Dr. Jeffrey Duchin, Health Officer for Public Health Seattle - King County on Friday.

Washington leaders are expected to make the official announcement about changes to county phases this Tuesday.

Duchin said there's not a whole lot King County county can do to turn things around by then.

“The dates on which those metrics are calculated are in the past, it's already happened, it's a done deal. So as much as I would love to go back in time and change things in a way that would decrease the number of COVID-19 cases and hospitalizations that occurred in King County, I just can't do that,” Duchin said.

It's possible Gov. Jay Inslee could change the rules at the last minute, making it easier for counties with higher case counts to stay in their current phase. He's done that in the past, but an Inslee spokesperson said any decisions on rollbacks will depend on the Department of Health metrics.

Inslee’s office said it'll take into account numbers from the weekend, but unless they drop, King and Snohomish counties remain on the same path to Phase 2.

KING 5 asked the state Department of Health and the governor's office if there are any conversations about changing the rules, allowing counties to stay where they are, and both offices said they were not aware of any of those discussions.