The Clear Sky Academy helps teens learn about Native American culture, history and languages after settlers stripped them from tribes. 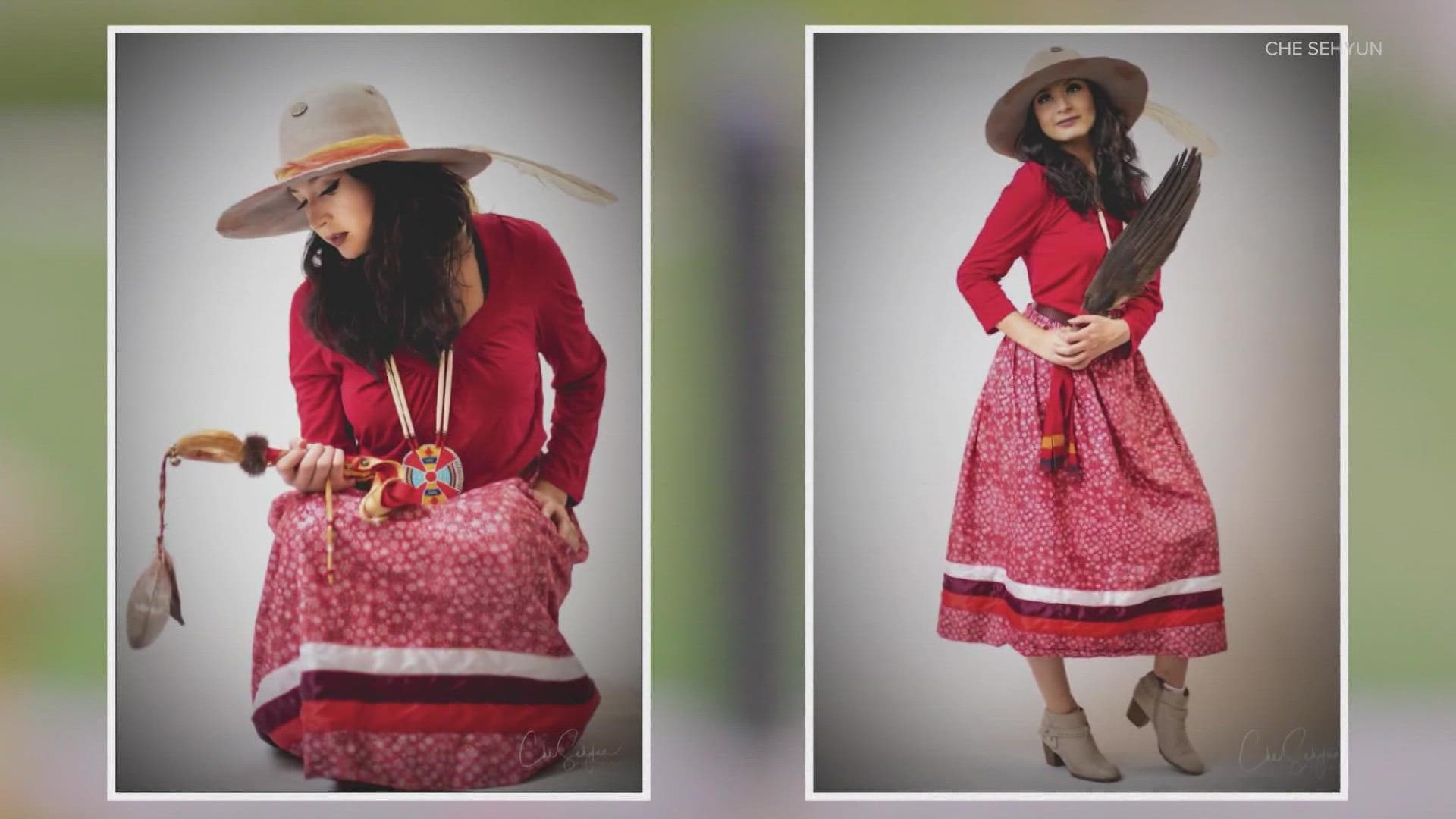 SEATTLE — A group of Indigenous teens are fighting to keep their cultures alive with the help of a class in North Seattle.

At Clear Sky Academy classes at North Seattle College, the teens learn about Native American art, culture and language, as well as the historical and contemporary experiences of tribes. Students can earn high school credit for the courses, which are part of the Seattle-based nonprofit Urban and Native Education Alliance. The students, who attend five different school districts in western Washington, belong to tribes from all over the country.

Student Lailani Norman Big Spring, who’s a member of the Blackfeet Nation, said the Clear Sky Academy classes give students an opportunity to connect with their whole nation.

“This is an academy that teaches true history of our indigenous people,” Norman Big Spring said. “It gives us resilience. It gives us learning from our elders.”

For Norman Big Spring, the class is a chance to carry out the legacy of her grandfather, who she said “expressed his beauty when it comes to our culture and being Blackfeet.”

November is National Native American Heritage Month, which honors the history and traditions of tribes in the U.S. Students in the Clear Sky Academy also say the month is a way to connect with their roots.

“Native American Heritage Month is important to me, because it shows me that I'm giving back to my ancestors,” said student Kayla Harstad, who is Turtle Mountain Chippewa and Assiniboine. “And I'm thanking them. And I'm passing down the cultural teachings that my tradition and family and tribes have given me.”