Semi-truck driver dies after medical emergency on I-90

A semi-truck driver died after a ‘medical episode’ on westbound I-90 in North Bend early Friday morning. 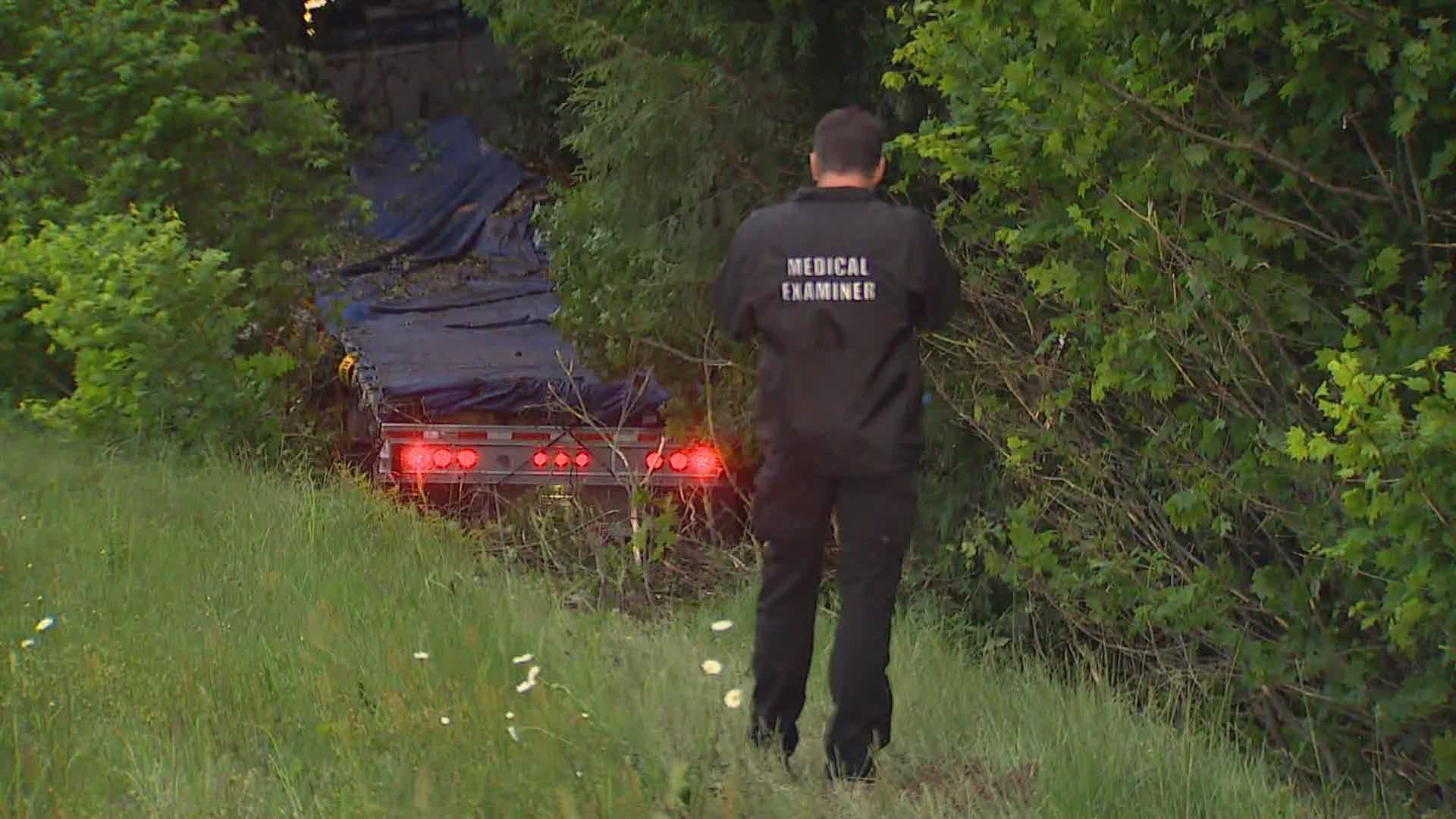 NORTH BEND, Wash. — The driver of a semi-truck died after suffering a “medical episode” on I-90 Friday morning, according to the Washington State Patrol (WSP).

The incident happened just before 2 a.m. near milepost 43 in North Bend.

The semi-truck drove about 100 feet off westbound Interstate 90 and into a group of trees in a ditch.

The driver was pronounced dead at the scene. WSP Trooper Rick Johnson said the passenger in the semi-truck suffered bumps and bruises in the crash.

Tow trucks are on scene. Johnson said it “will be a long term recovery effort” to free the truck. 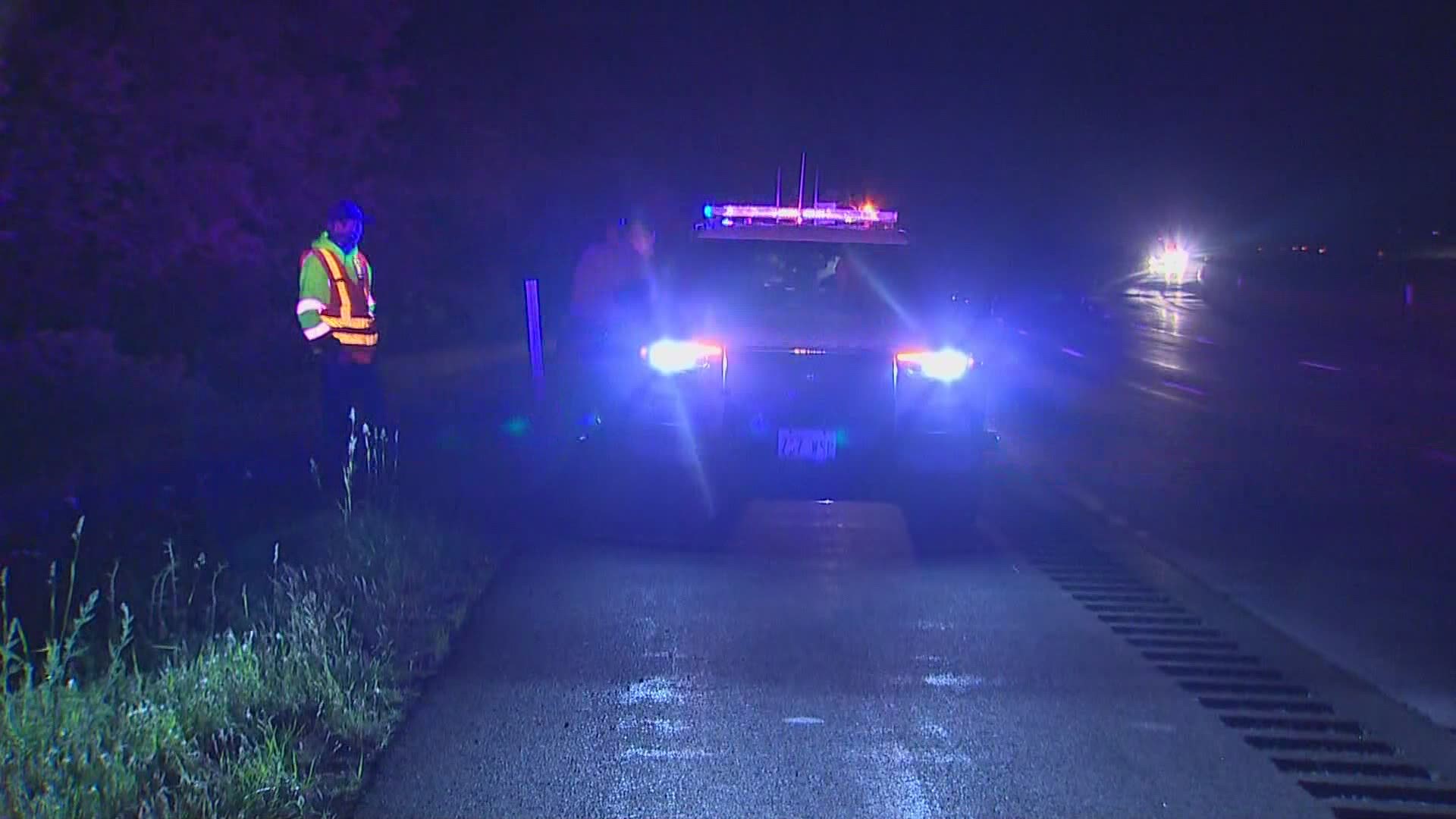