FAA: 1,900 Boeing planes must be inspected after cracking issue found

In September, the FAA received reports of cracking discovered in frame fittings and failsafe straps. 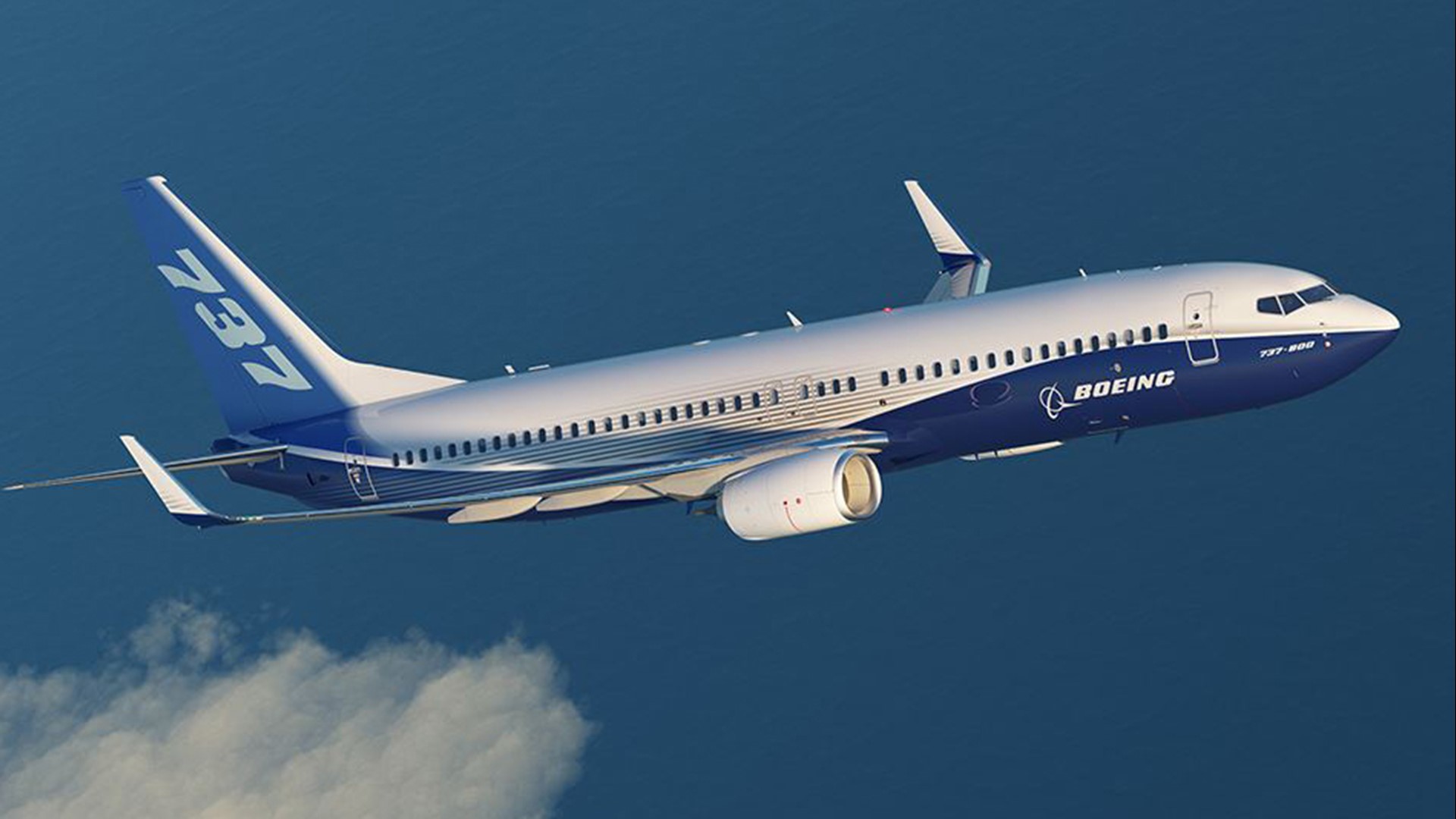 EVERETT, Wash. — An estimated 1,911 Boeing airplanes will need to be inspected after the Federal Aviation Administration says cracking was discovered on components linked to the wings.

The already-troubled MAX plane is not affected.

In September, the FAA received reports of cracking discovered in frame fittings and failsafe straps.

Boeing previously said it found cracking issues involving wings in older 737 Next-Generation jets. The company said the issue did not have an impact on planes in service, but some may need modifications.

Safety and quality are our top priorities. Boeing has notified the FAA and been in contact with 737NG operators about a cracking issue discovered on a small number of airplanes undergoing modifications. No in-service issues have been reported.

Over the coming days, we will work closely with our customers to implement a recommended inspection plan for certain airplanes in the fleet.

This issue does not affect any 737 MAX airplanes or the P-8 Poseidon.