The New York Times reports an ethics complaint filed by a Boeing engineer accuses the company of failing to implement a safety system due to cost. 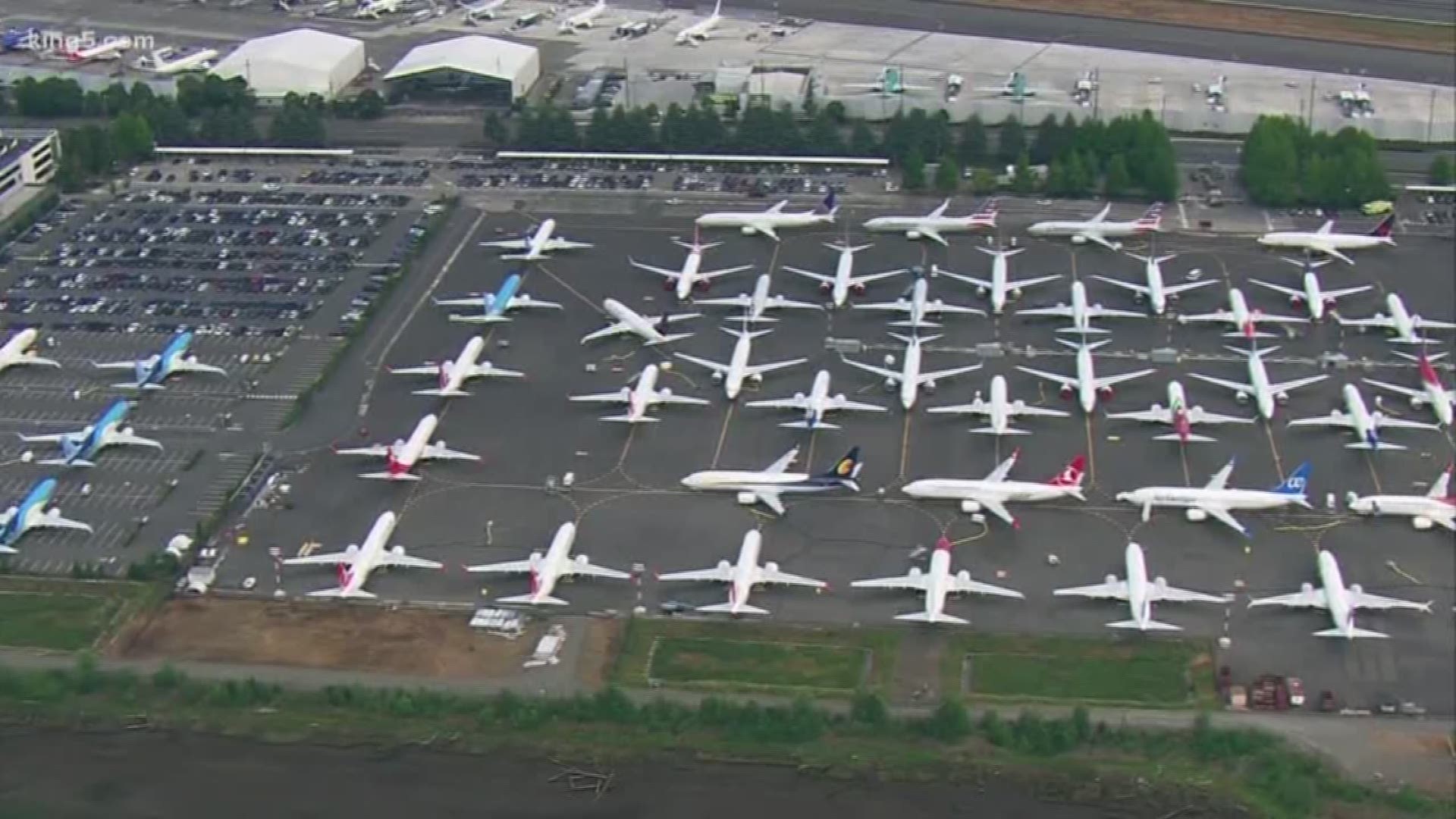 In the complaint, which was given to the Department of Justice as part of a criminal investigation into the design of the 737 MAX, Curtis Ewbank claims Boeing rejected a safety system to minimize costs.

Ewbank, who worked on cockpit systems that pilots use to monitor and control the airplane, said managers were urged to study a backup system for calculating the plane’s airspeed. That software could detect when angle-of-attack sensors, which are suspected to have failed in two fatal crashes, were malfunctioning.

However, a Boeing executive decided not to look into it due to cost and possible additional training requirements for pilots, according to The New York Times.

The engineer is not sure that the backup speed-measuring system would have prevented the crashes, but he said in his complaint that Boeing management was more concerned with costs and keeping the MAX on schedule than on safety. Ewbank filed the complaint after the second crash.

A Boeing spokesperson said in a statement the company does not comment on the substance or existence of internal complaints.

“Safety, quality, and integrity are at the core of Boeing’s values," the spokesperson said. "Boeing offers its employees a number of channels for raising concerns and complaints and has rigorous processes in place, both to ensure that such complaints receive thorough consideration and to protect the confidentiality of employees who make them."

Boeing is in the midst of implementing a software fix to the MAX after two crashes in Indonesia and Ethiopia killed 346 people. Preliminary accident reports show that the plane's safety system pointed the nose of the jet downward, and pilots weren't able to regain control.

The 737 MAX planes have been grounded since March and are awaiting recertification from the Federal Aviation Administration (FAA).

The MAX is the newest and most fuel-efficient version of the Boeing 737, a plane that dates to the 1960s. Earlier this decade, Boeing tried to push the Max into production and service as quickly as possible because rival Airbus was already selling a similarly economical plane called the neo. Requiring additional pilot training on new cockpit systems could have further delayed Boeing’s ability to start selling the MAX.

Separately, the FAA said that it is requiring airlines to inspect versions of the 737 that preceded the MAX for possible cracks in parts that tie the wings to the body of the plane. The order covers more than 1,900 planes in the United States, including 165 that must be checked within a week.

The FAA said it acted after learning this month that cracks were found on a 737 that had undergone maintenance work in China, and inspectors found similar cracks in other planes that were being converted from passenger jets to cargo freighters.

A spokesperson said Boeing has given airlines details for carrying out the inspections and reporting results to the FAA.