Pilot-union leaders at Southwest Airlines say it could be February or March before their airline resumes flights using the Boeing 737 Max. 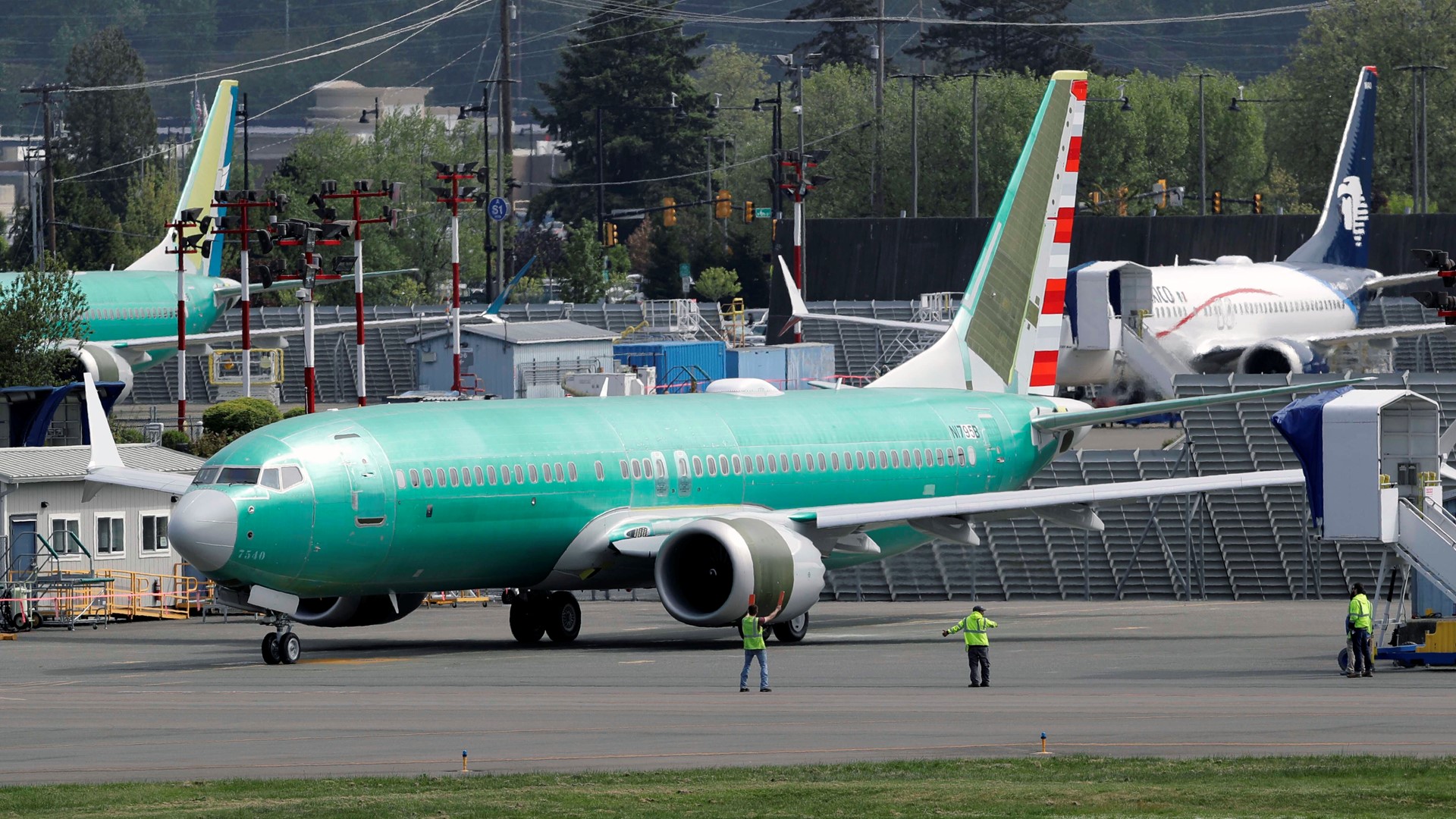 Pilot-union leaders at Southwest Airlines say it could be February or March before their airline resumes flights using the Boeing 737 Max.

That's much later than projected by either Southwest or Boeing.

Union officials said Monday that the grounded plane's return will take longer for several reasons, including pilot-training requirements and possible changes to checklists that pilots are expected to perform when something goes wrong with a plane.

The Max has been grounded since March after two crashes killed 346 people. Southwest, the biggest operator of the plane, has dropped the Max from its schedule through Jan. 5.

Jon Weaks, president of the Southwest Airlines Pilots Association, said the union has been uncomfortable with Southwest's timetable.

"On our side, we think we're looking at maybe even February or March," he said during a meeting of pilot-union representatives from several airlines.

Southwest spokeswoman Brandy King said the airline is waiting for more information from federal regulators about timing of the plane's return.

"We continue our work on schedule revisions but do not have any new information on timing for MAX return to service," she said.

Boeing spokesman Gordon Johndroe said, "While the decision is up to the regulators, we continue to work towards return to service of the MAX in the fourth quarter of this year."

Boeing is making changes to the Max's flight-control computers and rewriting software that mistakenly activated on flights in Indonesia last October and Ethiopia in March, pushing the noses of the planes down based on faulty sensor readings. The changes are intended to make the automated software, called MCAS, less powerful and easier for pilots to control.

Greg Bowen, Southwest pilots' union chairman for training matters, said even after that work is done, the Federal Aviation Administration will need to decide what type of pilot training will be needed before the planes fly again. He said the FAA is considering revising a half-dozen pilot checklists related to MCAS and flight-control computers, which he said would take at least 30 days.

John DeLeeuw, safety chairman of the pilots' union at American Airlines, said American plans to fly two of its grounded Max jets from storage in New Mexico to its maintenance base in Tulsa, Oklahoma, this week or next week. The airline will need FAA permission for the flights.

DeLeeuw said American wants to perform maintenance on the jets, "but also to see how the airplanes are flying after being in the desert for six, seven months."