This is the fourth WNBA Championship title in the Seattle Storm’s franchise history. 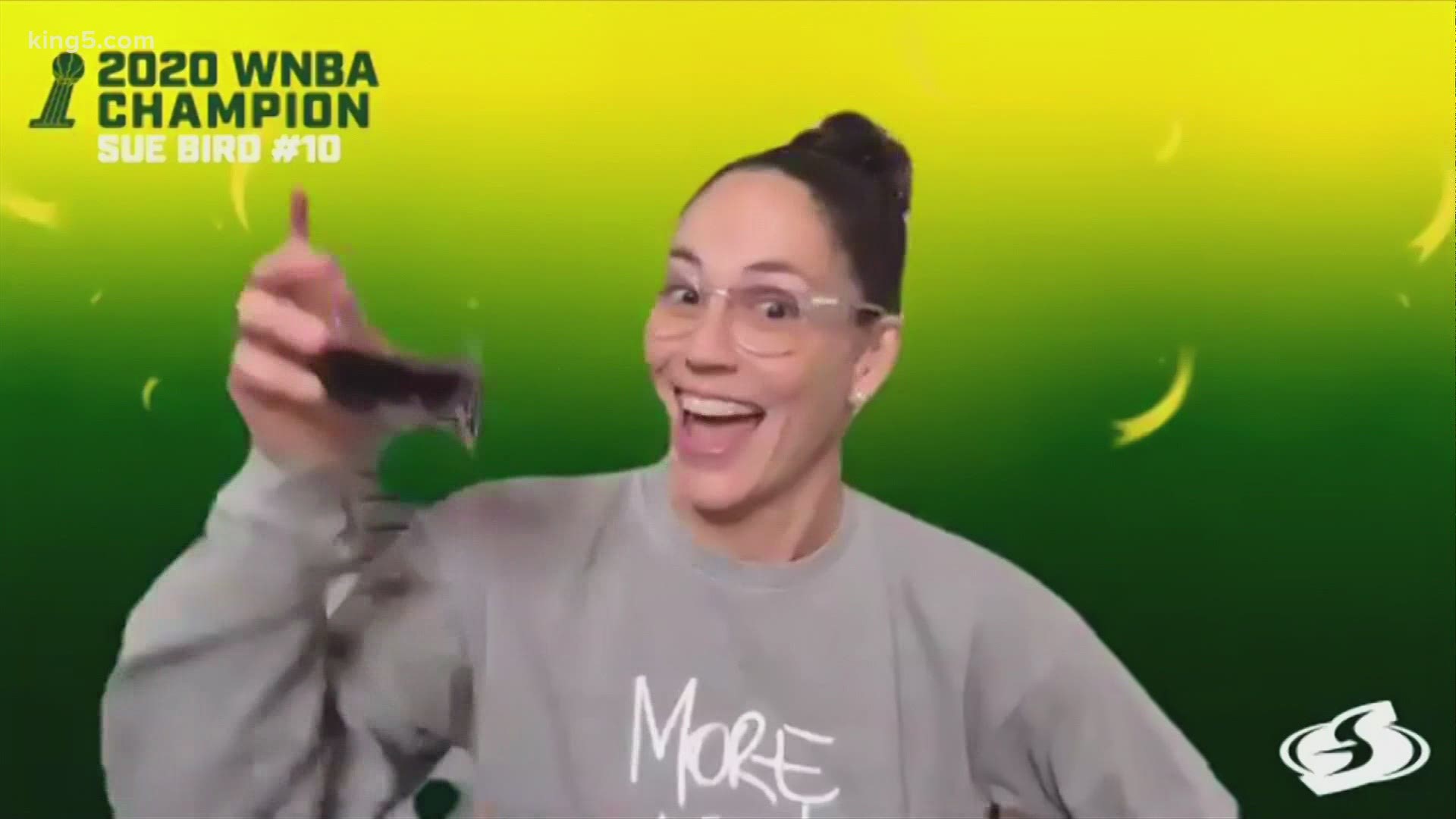 The team celebrated their title with a virtual championship rally at 4 p.m. Friday.

The event was hosted by Storm broadcaster Elise Woodward.

Storm fans could register to participate in the virtual celebration.