Dan Hughes grateful to be back coaching after cancer surgery

Seattle Storm head coach Dan Hughes will be back on the bench Friday after missing the first month of the season due to a cancer scare. 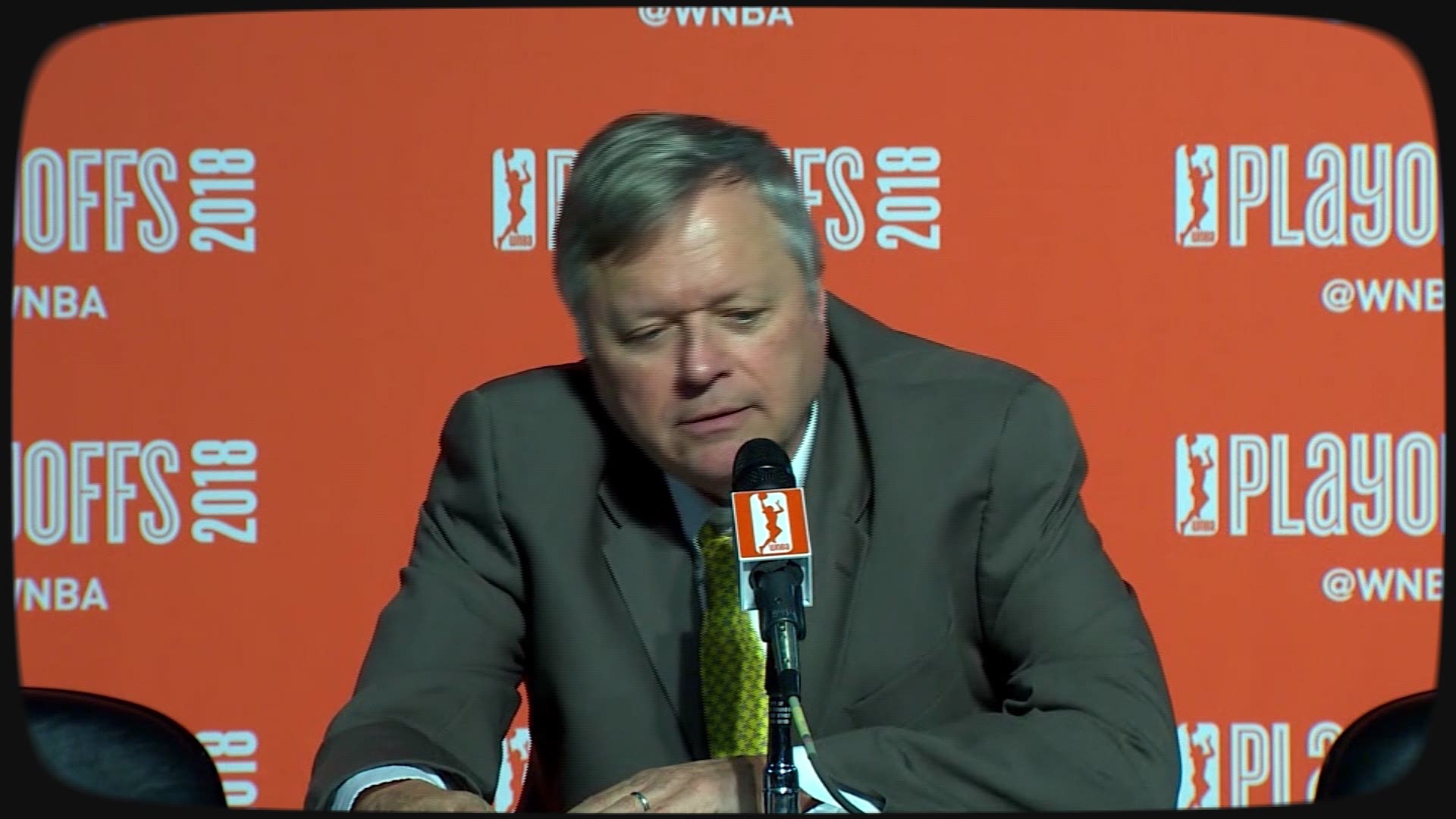 Editor's Note: The video above was originally published in September 2018.

He made very clear Thursday he'll never do that again.

For the first time since leading Seattle to the WNBA championship last September, Hughes will be back on the sideline Friday night when the Storm host Los Angeles. Hughes missed training camp and the first nine games of the season after having a carcinoid tumor in his digestive tract removed on May 14 in Seattle.

"I'm very grateful and very blessed. I had great physicians and great support," the 64-year-old Hughes said following Thursday's practice. "My family helped me get to a point where I'm healthy again. It was a team effort, let's just say that."

Hughes rejoined the team Wednesday. He said his initial thought was not to say much about his surgery and treatment, since the team — which went 5-4 in his absence — had been kept fully informed through assistant coach Gary Kloppenburg, who took charge in Hughes' absence.

But Hughes then decided he would talk about if, albeit briefly.

"I told them that you don't ever want to take for granted the things you really love in life," Hughes said. "All of us, coaches or players, we're kind of used to being part of a team. You get that taken away from you, and you start to appreciate that you take it for granted."

Added veteran Storm guard Alysha Clark, "Klop did a great job of running it. Having them both back out here, hearing their voices and being able to bounce ideas back and forth off them was really good."

When Friday's game against the Sparks tips off, Hughes said he'll be thinking about more than just his team. He became choked up thinking about others going through cancer treatment.

"People with cancer, you really learn a lot when you walk into buildings and you deal with oncologists and surgeons and different things like that. There's people fighting much tougher battles than I had to," Hughes said. "I can't help but think of them (on Friday night) a little bit. I want them to understand that you keep going. You keep going. In some way, if there's a little bit of that that resonates, that will also be part of tomorrow night."

Hughes got more positive news on Thursday when he was named an assistant coach by USA Basketball for next summer's Tokyo Olympics. Hughes will work on the staff of head coach Dawn Staley.

"It's one of the most treasured things a coach can have to work with athletes who put aside all their talent and try to become the best team they can be," he said. "It's not lost on me that few get that opportunity." 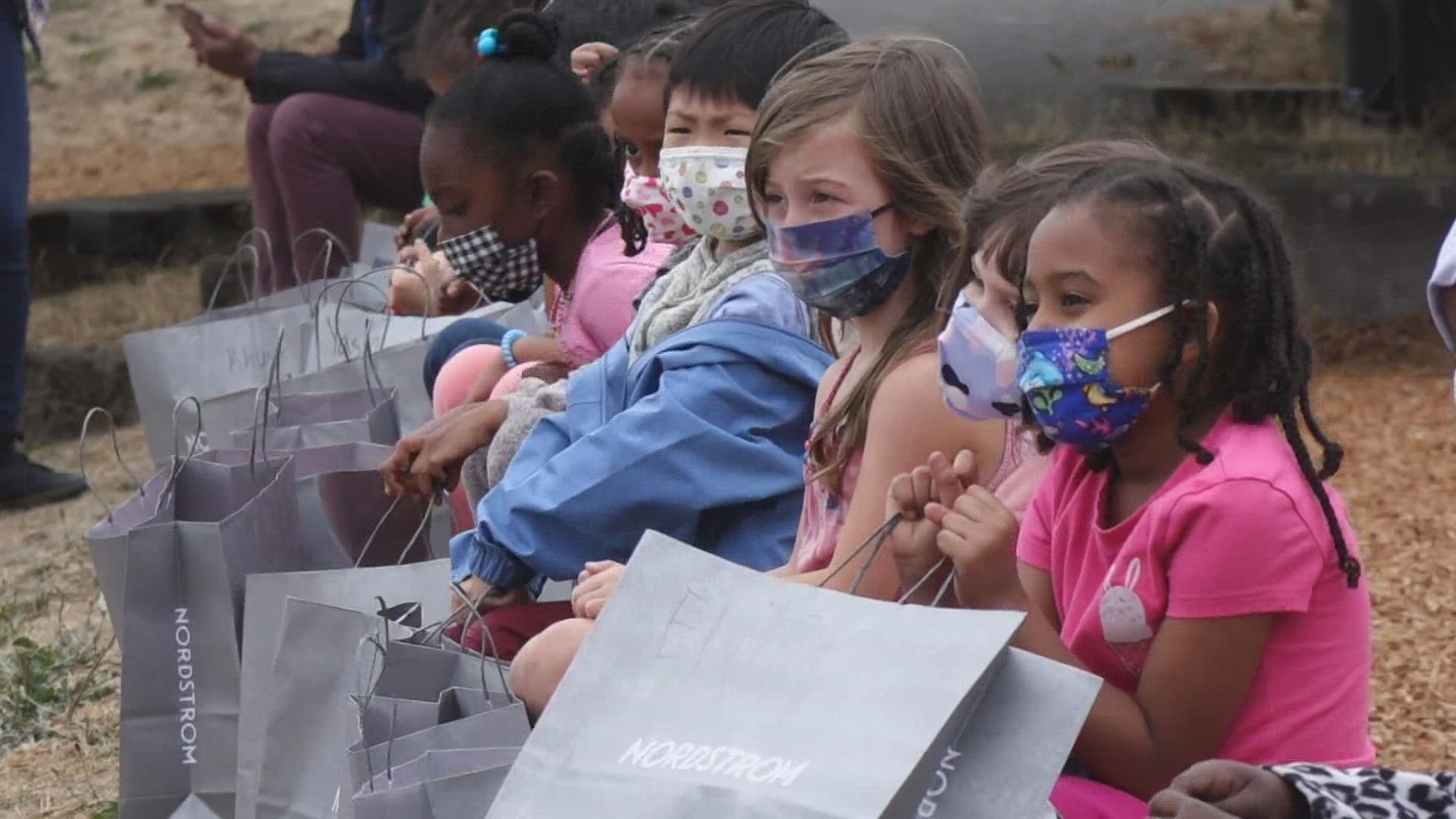