Kahleah Copper scored 20 of her 22 points in the first half and Chicago earns a record rout of the Mercury 86-50, moving 1 win away from the title.

Credit: AP
Stefanie Dolson, foreground, and the rest of the Chicago Sky bench celebrate during the final seconds of the second half of Game 3 of the WNBA Finals against the Phoenix Mercury, Friday, Oct. 15, 2021, in Chicago (AP Photo/Paul Beaty)
Author: Associated Press, KING 5 Sports
Published: 9:09 PM PDT October 15, 2021

CHICAGO (AP) — Kahleah Copper scored 20 of her 22 points in the first half and Chicago used a dominant defensive effort to reach a record rout of the Phoenix Mercury 86-50, moving the Sky one victory away from the franchise's first WNBA title.

The 36-point win breaks a Finals record set by the Seattle Storm.  Last year, Seattle defeated the Las Vegas Aces by 33 points in Game 3 to win the WNBA Finals.

Chicago will look to close out the best of five series on Sunday.

The Sky dominated on both ends, holding Brittney Griner to just four first half points on 1 of 8 shooting after she scored 29 in the Mercury's overtime win on Wednesday.

Chicago also took Diana Taurasi out of the game, holding to her five points on 1 of 10 shooting.

Griner finished with 16 points as both of their night's ended early in the fourth quarter as the Sky kept the lead in the twenties. 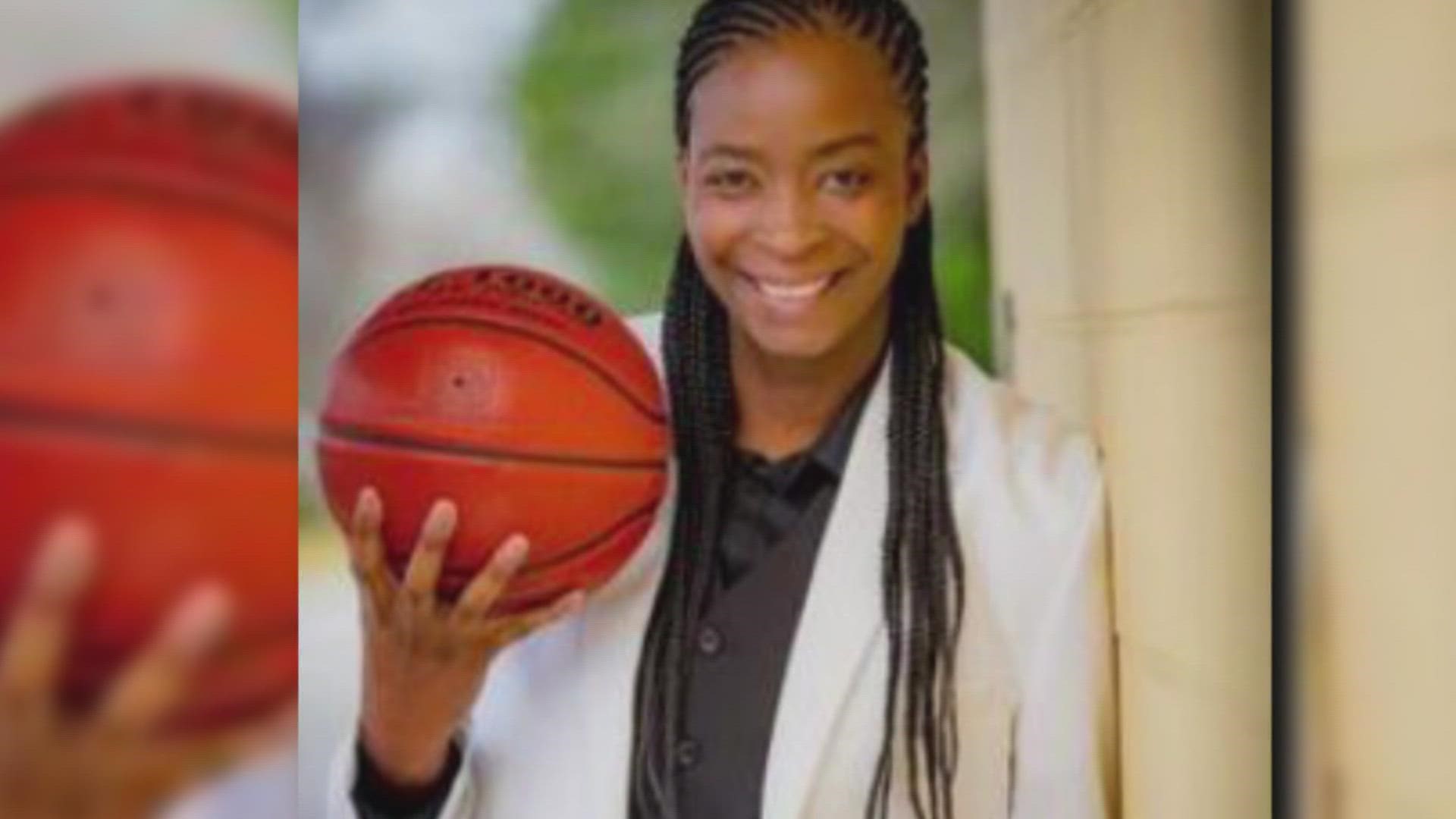