What we know about the 4 Seattle crane collapse victims

A daughter, a husband, a friend, and a father: these are the four people killed in the Seattle crane collapse. 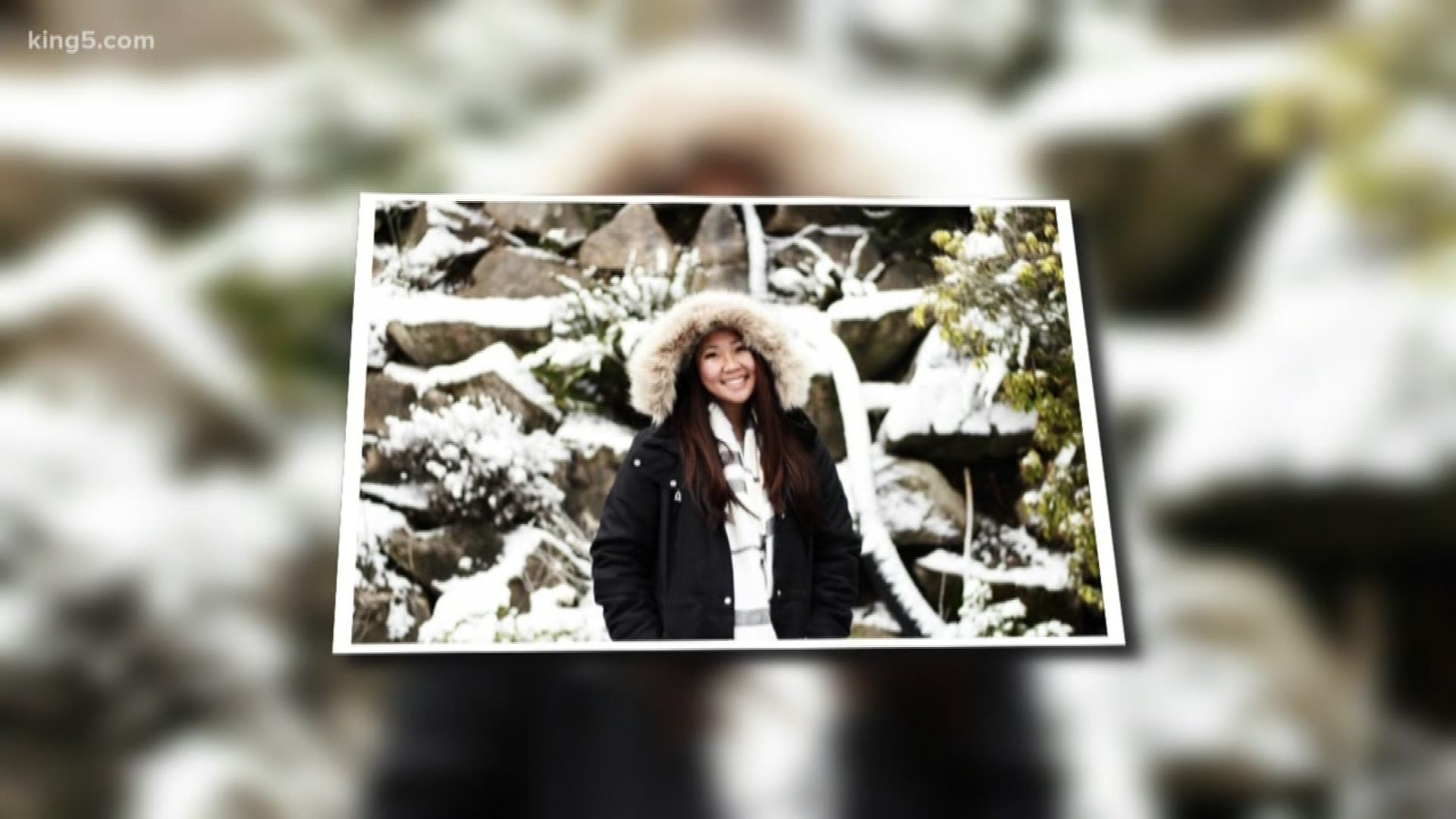 Four people were killed when part of a crane fell from the construction site of a future Google building.

The victims include 19-year-old Sarah Wong, a freshman at Seattle Pacific University. Also killed were two ironworkers, Travis Corbet, 33, and Andrew Yoder, 31, who were disassembling the crane. The fourth victim was identified Monday as 71-year-old Alan Justad, a long-time employee for the City of Seattle.

Here's what we know about them.

"While we grieve the sudden and tragic loss of our precious student, we draw comfort from each other, our strong community of faith, and God’s presence with us in times of sorrow. We ask that the community join us in praying for Sarah’s family and friends during this difficult time," the statement concluded.

Wong’s family lives in Pasadena, California, and flew to Seattle after they heard the news. They spent time with their daughter’s friends in the congregation on Sunday.

"We want to thank the communities of Seattle, Washington, and South Pasadena and San Marino, California, and beyond for the tremendous outpouring of love and support we have received in honor of our daughter," Wong's family said in a statement on Monday.

A memorial service will be held for Wong at First Free Methodist Church on Wednesday at 7 p.m. 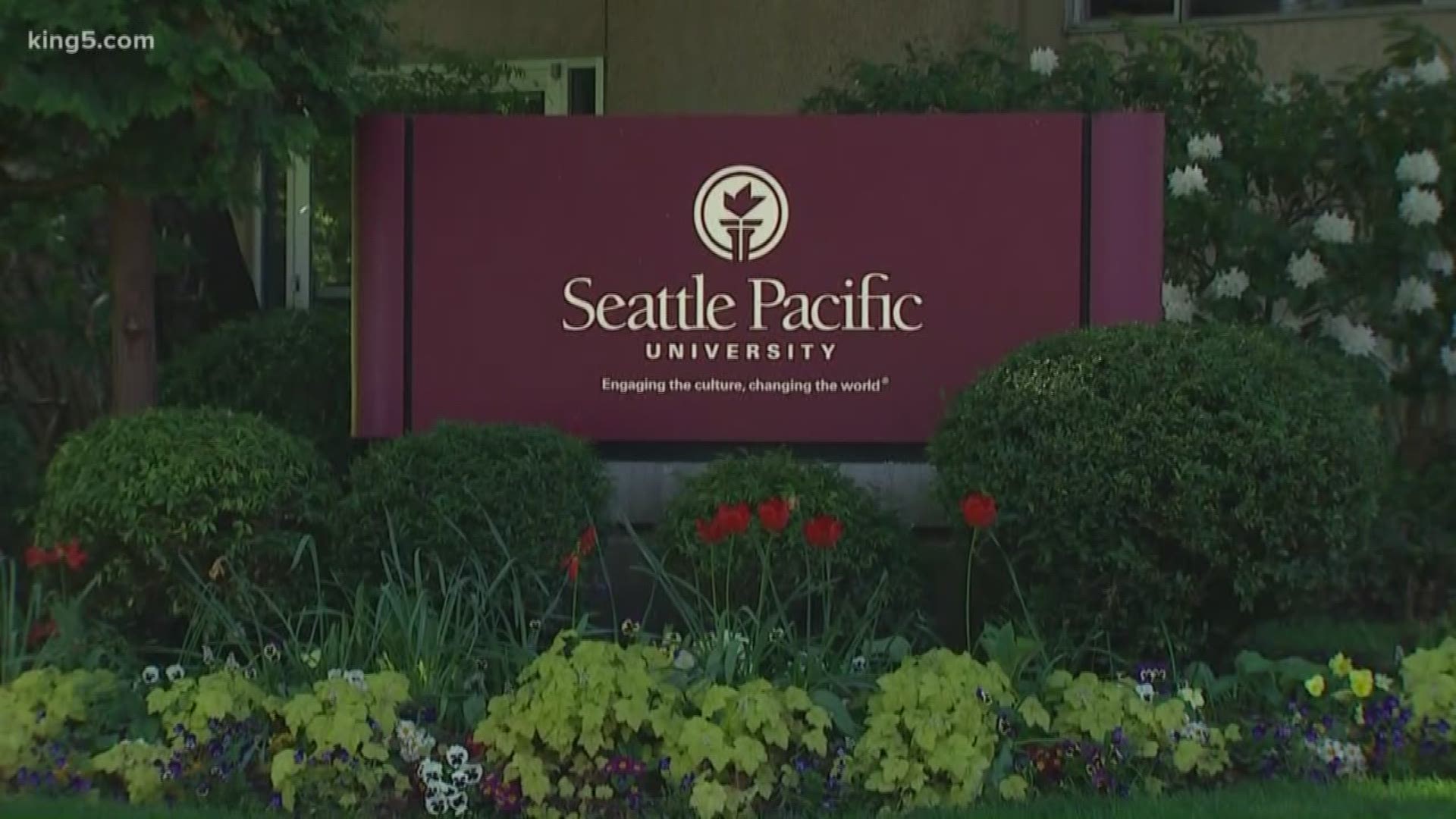 Samantha Corbet told NBC Nightly News she worried about the risk factors of her husband's job. But, she said, he would tell her not to worry, it's safe.

Corbet served as a Marine for about five years, according to Samantha. He moved to Oregon City where he started his career as an iron worker. He enjoyed the outdoors, including hunting and fishing.

Samantha describes Travis as the "best partner" she could have asked for.

At the site of the collapse, friends and family hoisted a U.S. flag and a Marine Corps. flag in a tree to honor Yoder, who was also a U.S. Marine. They also placed a framed picture in the tree.

Credit: Brandon Anderson
Ironworker Andrew Yoder, 31, was among the four people who died when a crane collapsed in South Lake Union on April 27, 2019.

Retired in 2014, Alan Justad was a longtime employee for the City of Seattle. Mayor Durkan identified Justad on Monday as the former Deputy Director of the Department of Planning and Development. She called him a longtime public servant.

The Justad family said in a statement Wednesday they are "thankful and strengthened by the outpouring of love and support from the community."

"He was a brilliant man and the foundation of our family. Even after life he continues to guide us by his example. He loved his beautiful city where he met and married his high school sweetheart Yung, and lovingly raised their three daughters," the family said in the statement.