Former coworkers say Andrew was reliable, someone who could handle any job. 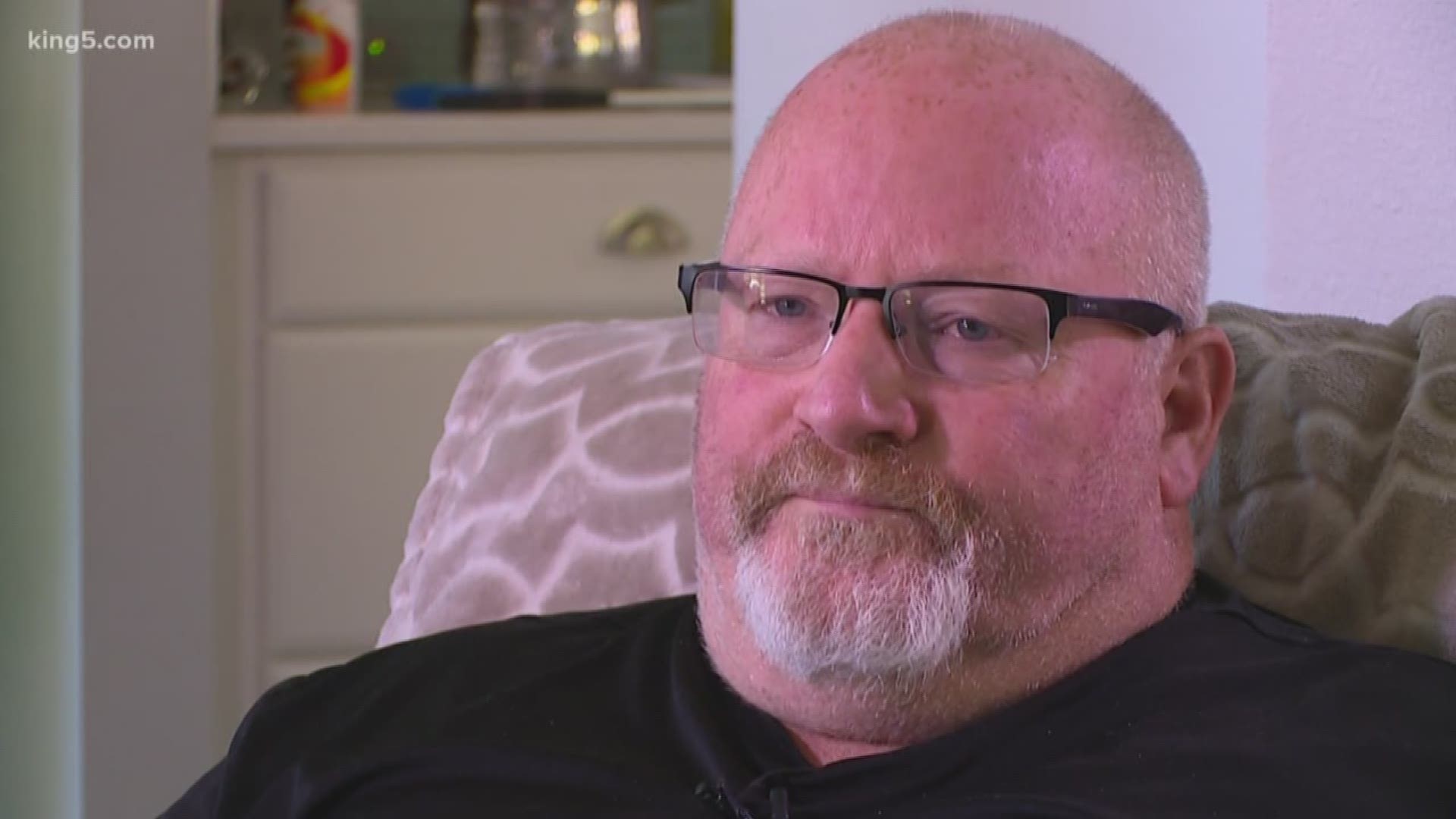 At the site of the crane collapse, friends and family hoisted a U.S. flag and a Marine Corps. flag in a tree to honor Andrew Yoder.

Yoder, 31, was one of two ironworkers killed in Saturday's deadly crane collapse in South Lake Union. Word of his death, and that of Travis Corbet, another ironworker, spread quickly within their union ranks.

"The Iron Workers Union is a close community of brothers, sisters, and the families who support them," Chris McClain, business manager for Iron Workers Local Union #86, said in a statement. "This tragedy weighs heavily on us all."

He was a journeyman and experienced in working on tower cranes, according to McClain.

Yoder was also a U.S. Marine. Friends and family also placed a framed picture in the tree.

Anderson posted on Facebook that Yoder "would give you the shirt off his back and literally lay down his life for his fellow man." 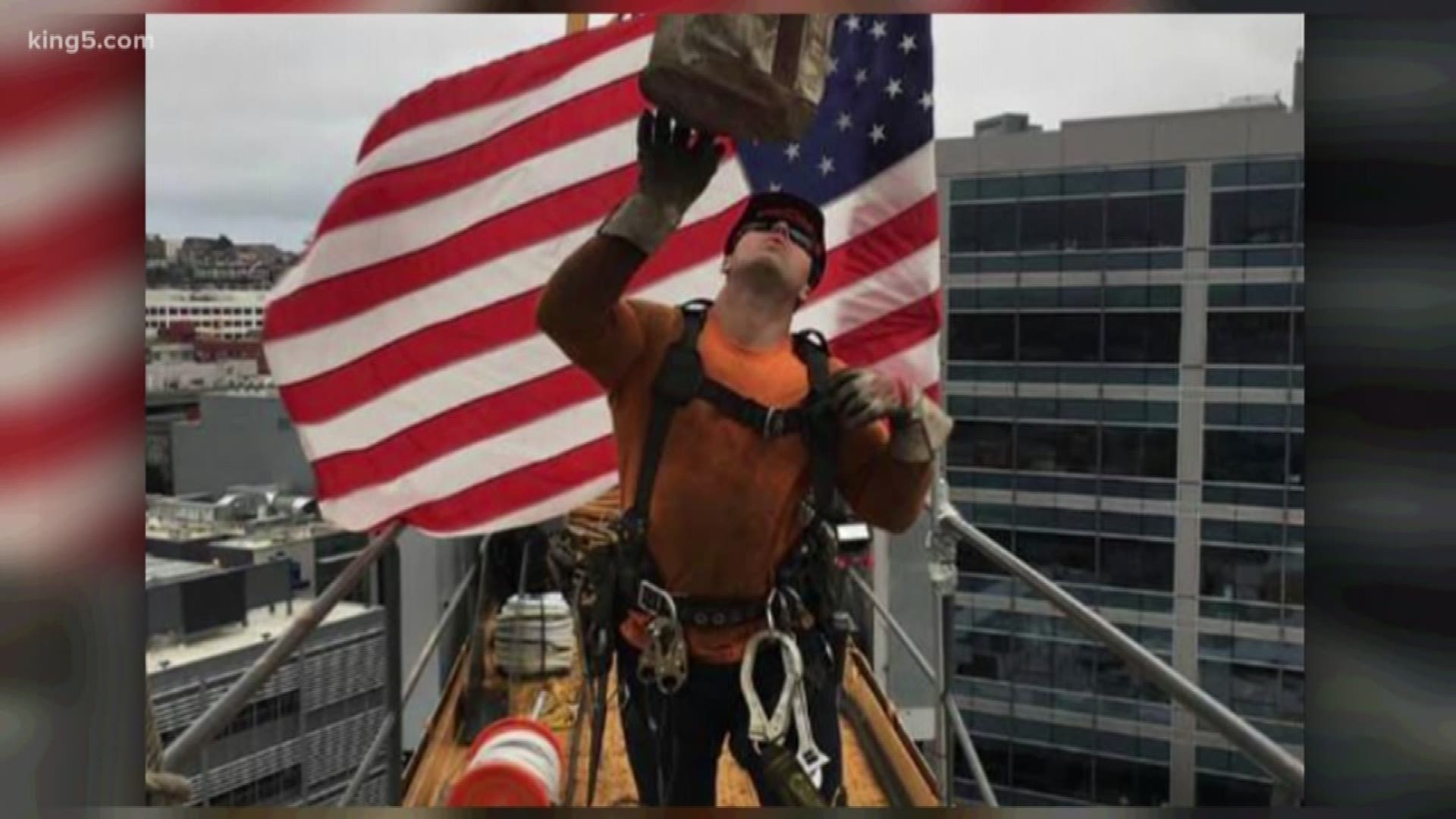