Alan Justad, a former employee for the City of Seattle, was one of four people killed when a crane collapsed in Seattle's South Lake Union neighborhood. 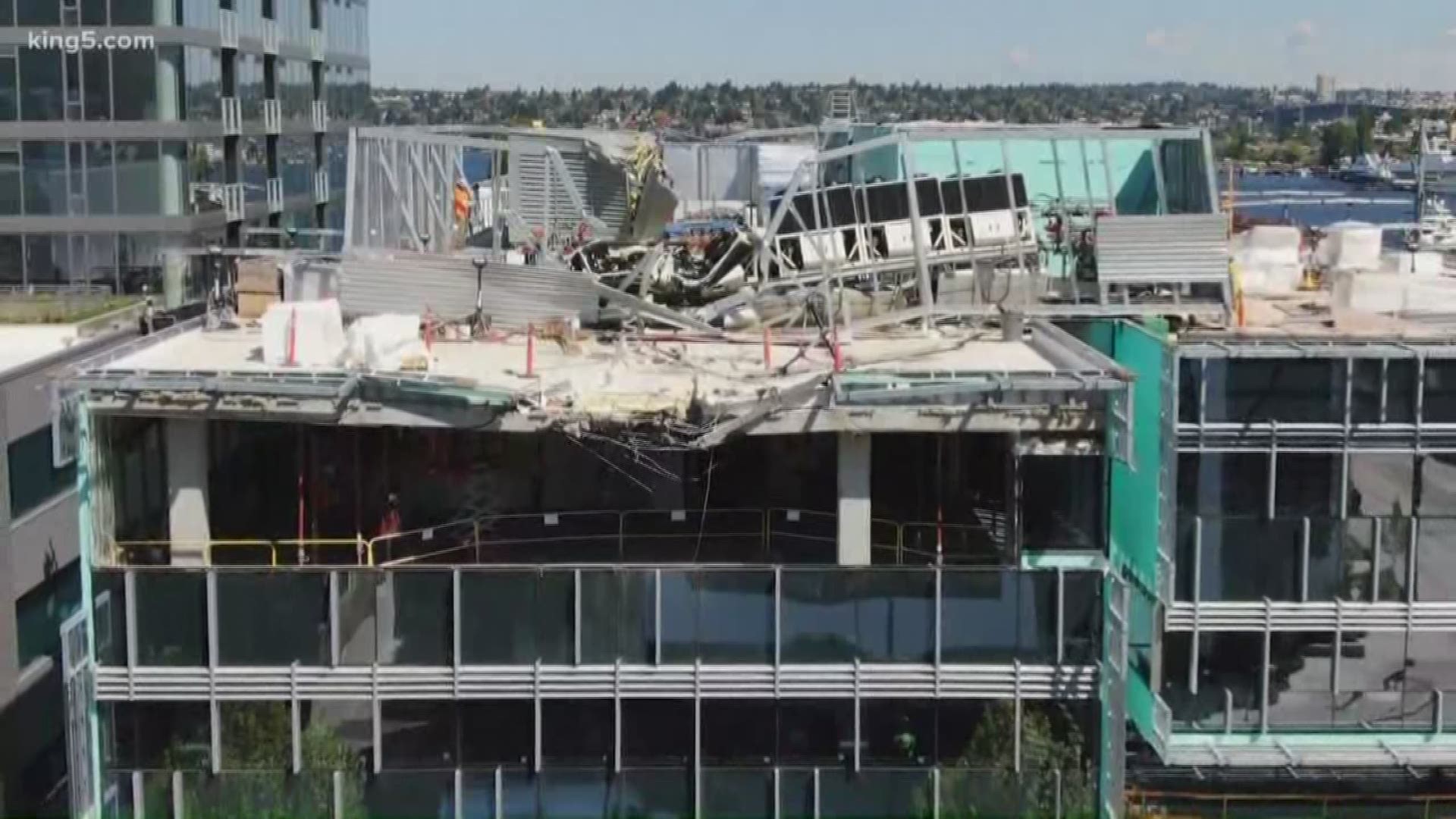 Alan Justad, a former deputy director of Seattle's Department of Planning and Development, is remembered by his former coworkers for his integrity and ability to understand people and communicate effectively.

“We are grieving the loss of our beloved father, husband, brother, uncle and best friend, Alan Justad. He was a brilliant man and the foundation of our family. Even after life he continues to guide us by his example. He loved his beautiful city where he met and married his high school sweetheart Yung, and lovingly raised their three daughters," the Justad family said in a statement. “As we prepare to lay him to rest, we are deeply thankful and strengthened by the outpouring of love and support from the community. He was loved by many for his dry wit, his intellect, and above all else his kindness.”

Bryan Stevens, a Seattle Department of Construction and Inspections spokesperson, said it's been difficult for everyone who knew Alan during his 31 years in the department following his death Saturday when a crane collapsed in South Lake Union.

"He was an excellent communicator and had a knack for understanding people; peeling away layers of concern and emotion to focus on the key issues for the public," Stevens wrote to KING 5. "His integrity was obvious, and his disarming personality and placid demeanor made him a mentor for some and resource for many. He was known to invite young reporters into the office to explain our permitting and code enforcement processes and how to access information before technology made it more accessible. This is shocking news for all of us who knew Alan and our thoughts are with his family."