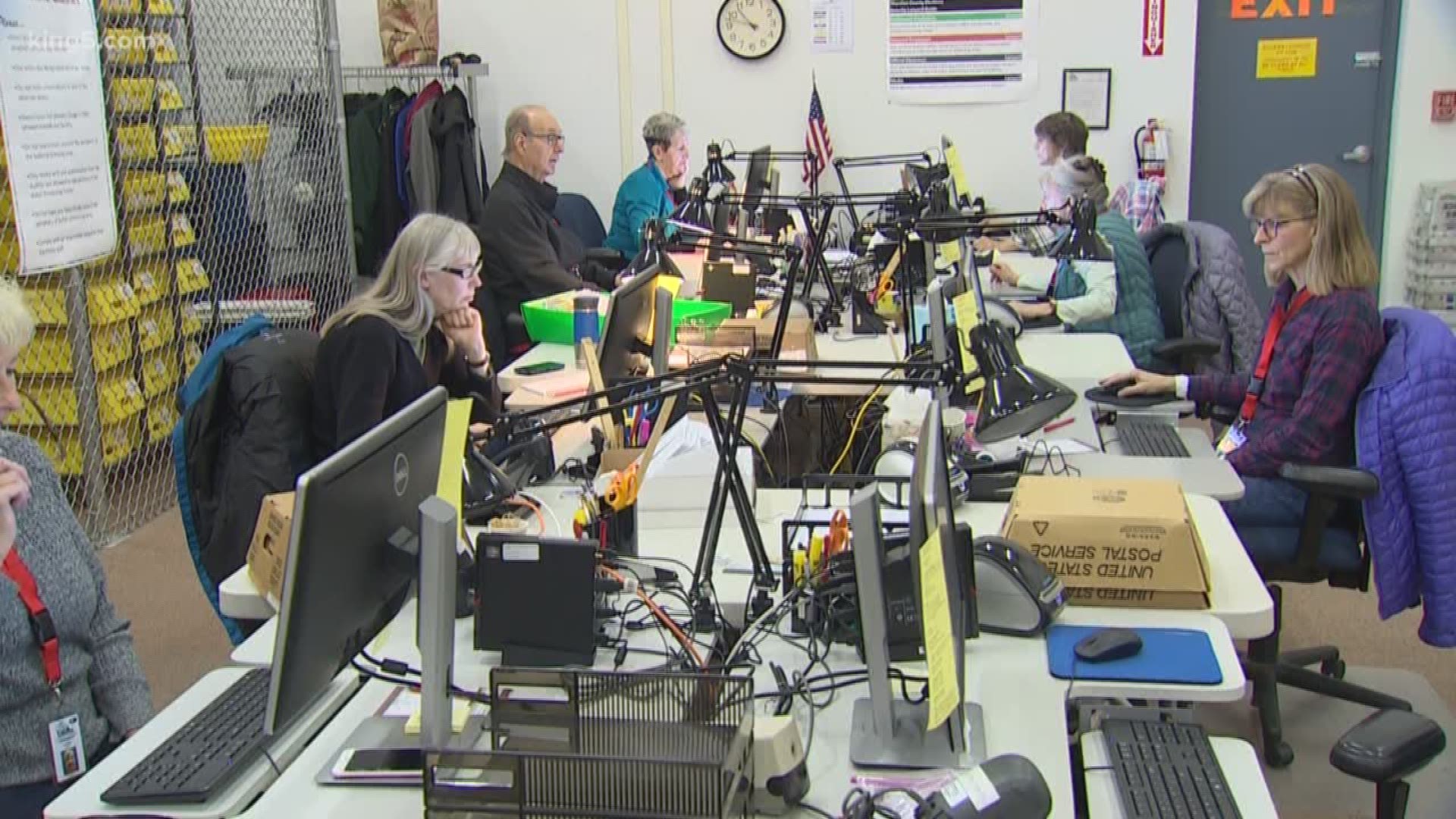 “I think voters should be confident in the system we have,” said Hall.

This summer, she invited assessors from the U.S. Department of Homeland Security to find potential security flaws, both in cyberspace and within the county’s Tumwater elections headquarters.

“We’ve done everything we can and taken every recommendation that Homeland Security has offered,” said Hall.

The recommended upgrades include security cameras that now cover the entire headquarters. The computers that store results are secured in lock boxes, only accessible by top elections officials. And now the general public will access the building through a more secured entrance.

“In presidential elections, you get scary phone calls and we just want to make sure our people are safe and secure,” said Hall.

According to the Secretary of State's Office, several counties across the state invited Homeland Security officials to inspect elections headquarters.

Get real-time elections results on the new KING 5 app