4-year-old Isaac Williams was diagnosed with cancer as an infant and was saved by blood donations. Now his family is holding a blood drive to help others in need. 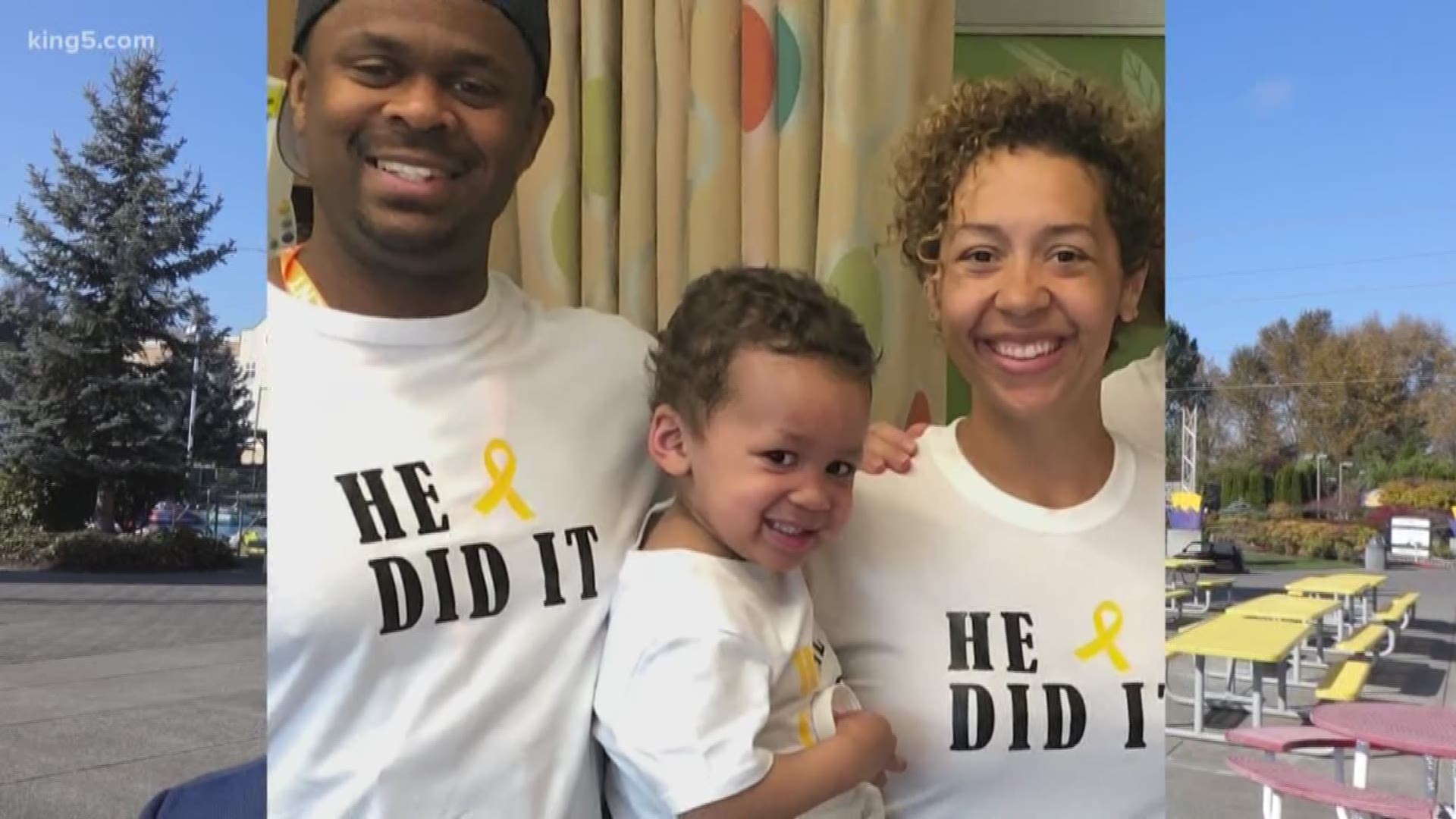 In 2017, on the day after Easter, the Williams family took their son Isaac to the hospital with a 103-degree fever. Testing revealed that Isaac had a football-sized tumor in his abdomen, which turned out to be Stage Four neuroblastoma.

What followed was a long and strenuous treatment process consisting of chemotherapy, surgeries, stem cell transplants, and blood transfusions.

The Williams family spent months in and out of hospitals as Isaac fought the cancer.

Isaac needed frequent blood transfusions to continue treatment, and the Williams family is thankful for the strangers that donated the blood that kept him alive.

“This blood is coming from people who took an hour out of their day and took the time to go and donate. Literally, that gave our son life and allowed him to be able to start his treatment. Without that initial blood donation, he wouldn’t have survived,” said Kelli, Isaac’s mother.

Now Isaac gets to enjoy life outside of a hospital, and recently celebrated his 4th birthday with family and friends. His parents said that he has an enthusiastic love for anything related to cars.

His parents are speaking publicly about the importance of blood donation, and they hope spreading the word can bring in more blood for kids like Isaac.

On Nov. 15, Northwest Bloodworks is holding a blood drive in Isaac’s honor in Magnolia at the corner of W. McGraw Street and 33rd Avenue W.