Layla Beckstrand is only 5-years-old, but she's already endured more hardship than most people will in a lifetime. 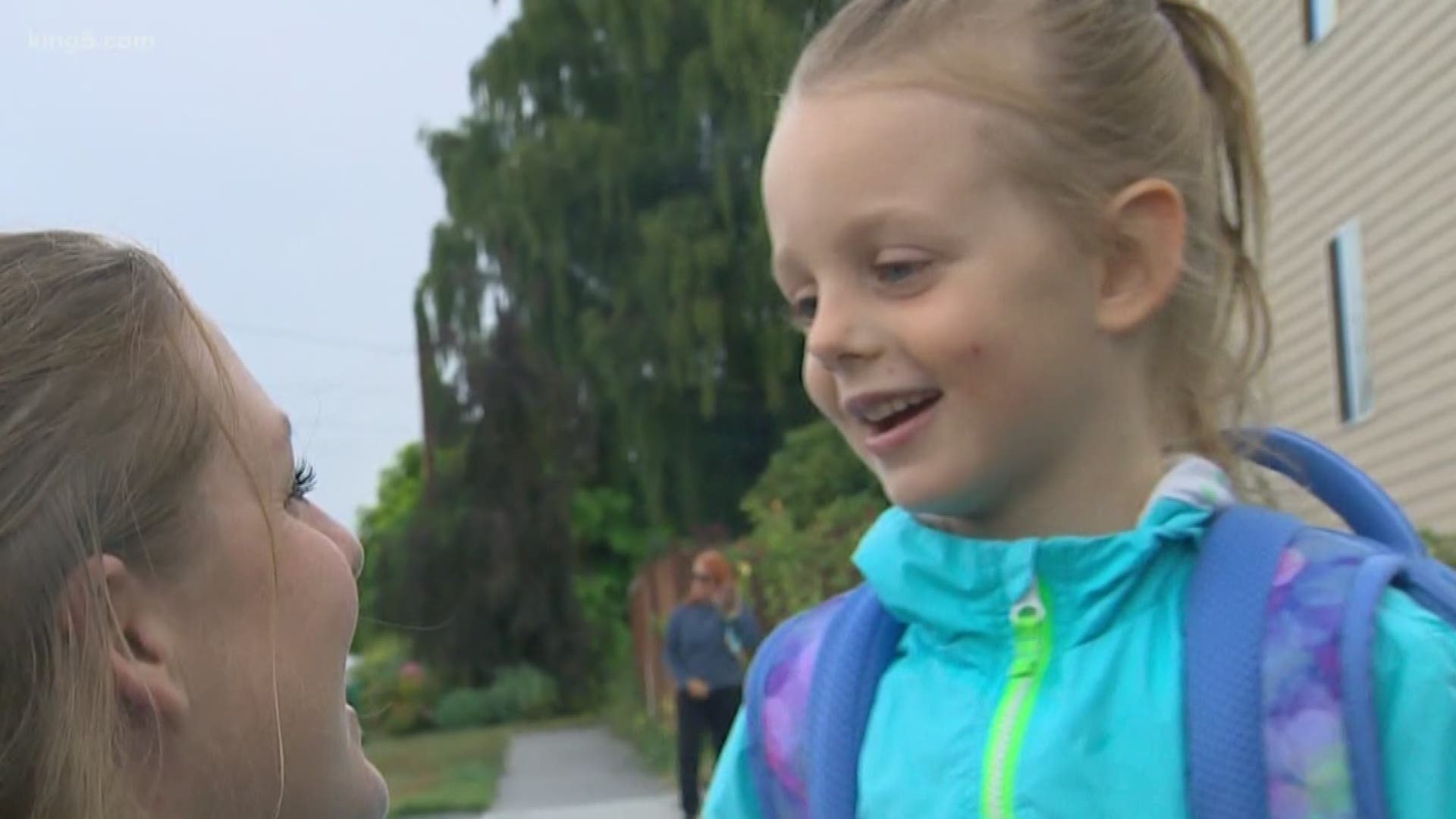 MARYSVILLE, Wash. — It's a moment in time that Jessica Beckstrand wants to hold onto forever. A moment the Marysville mom feared might never come.

As she snapped a photo of her daughter preparing to walk out the front door for her first day of kindergarten, Beckstrand reflected on all her little girl has endured.

"It was an awful, awful road," she said.

During their journey, Layla and her mom made an important decision. They decided that from then on, they would help other kids fight their battles with the disease.

"I want both of my children to know the importance of giving back and taking care of the people around them," said Beckstrand.

The mother and daughter started the Strong Cares Guild which raises money for uncompensated care at Seattle Children's Hospital. 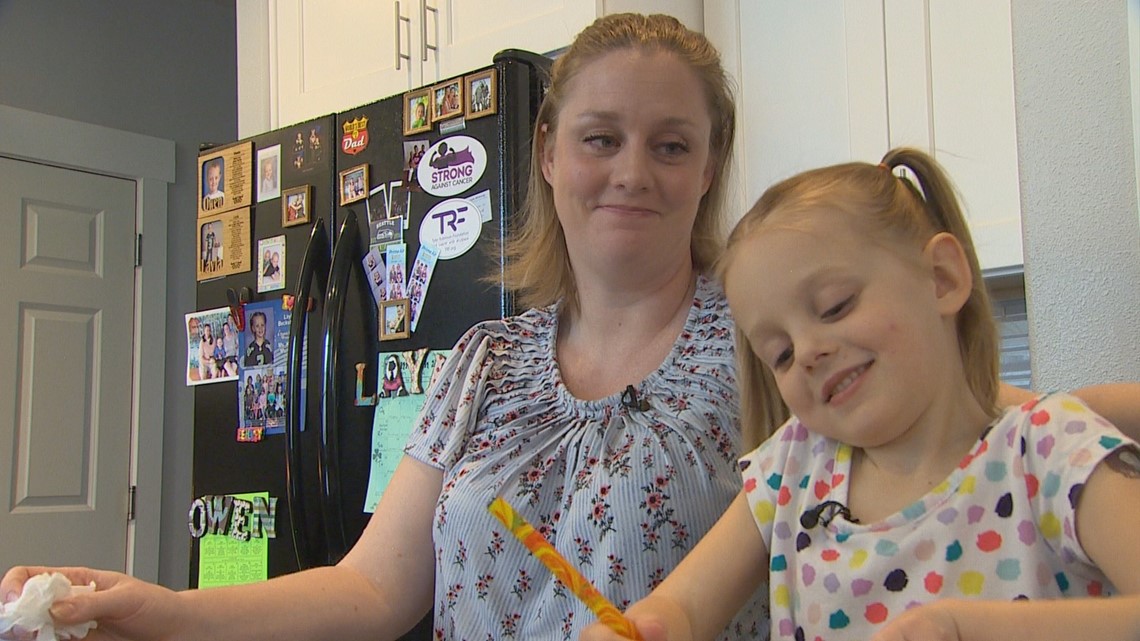 Mom of young cancer survivor starts charity to pay it forward
Layla Beckstrand is quite the little card shark. The 4-year-old lays down a full house and her mother, Jessica, can only laugh. "I told you I always win," exclaimed Layla. "I know, I know," her mom replied. Unlike in poker, though, Layla was dealt a bad hand as a baby.

Their current project is a blood drive on September 21 at Marysville's United Methodist Church through Bloodworks Northwest, so kids can have transfusions just like Layla.

"It was because of donors that her life was saved," said Beckstrand, who now donates blood every 8 weeks. "I couldn't be more grateful or more appreciative."

As Layla bounces through the door for her first day of school, she sums the blood drive up succinctly.