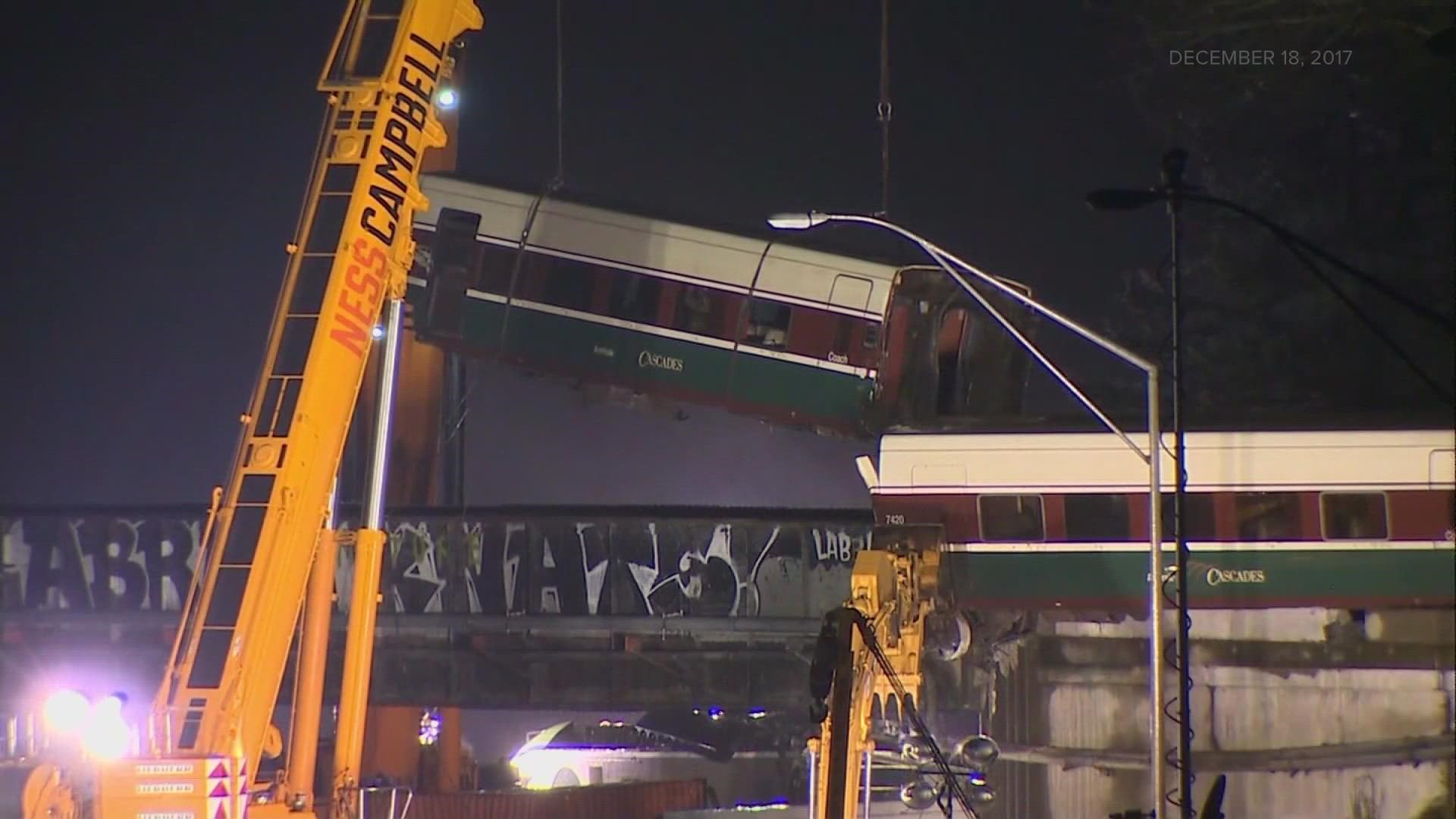 DUPONT, Wash. — Editor's note: The above video was published Nov. 18 after service along the Point Defiance Bypass resumed.

A jury awarded a woman injured in the deadly 2017 Amtrak train derailment in DuPont nearly $6.9 million on Tuesday.

Kylie Steele was awarded $6,875,000 for damages, including past and future economic damages.

Steele told KING 5 she sustained a brain injury. There was no aspect of her life that wasn't affected by the injury, she said. She suffered from psychological issues along with physical problems, she said. She was in physical therapy for four years, she said.

The section of track in DuPoint was shut down for four years after the first paid passenger run derailed while traveling 80 mph in a 30-mph zone. Three people were killed and dozens more were injured.

In the aftermath of the deadly derailment, the National Transportation Safety Board (NTSB) released a report on the derailment in which the agency's vice chair described "Titanic-like complacency" among those charged with ensuring operations were safe.

The NTSB said the train's engineer lost track of where he was and failed to slow down before a curve. The agency said a series of decisions or inactions by Amtrak, as well as state and federal regulators, set the engineer up to fail.

Since the derailment, Amtrak said it and the Washington State Department of Transportation have activated positive train control on all rail corridors in Washington. This technology automatically slows or stops trains that are traveling above permitted speeds.

The bypass route is part of the Amtrak Cascades route that connects Vancouver, Canada and Eugene, Oregon. The inland bypass parallels Interstate 5 and stretches from Tacoma to the Nisqually Junction, saving time from Seattle to Portland. 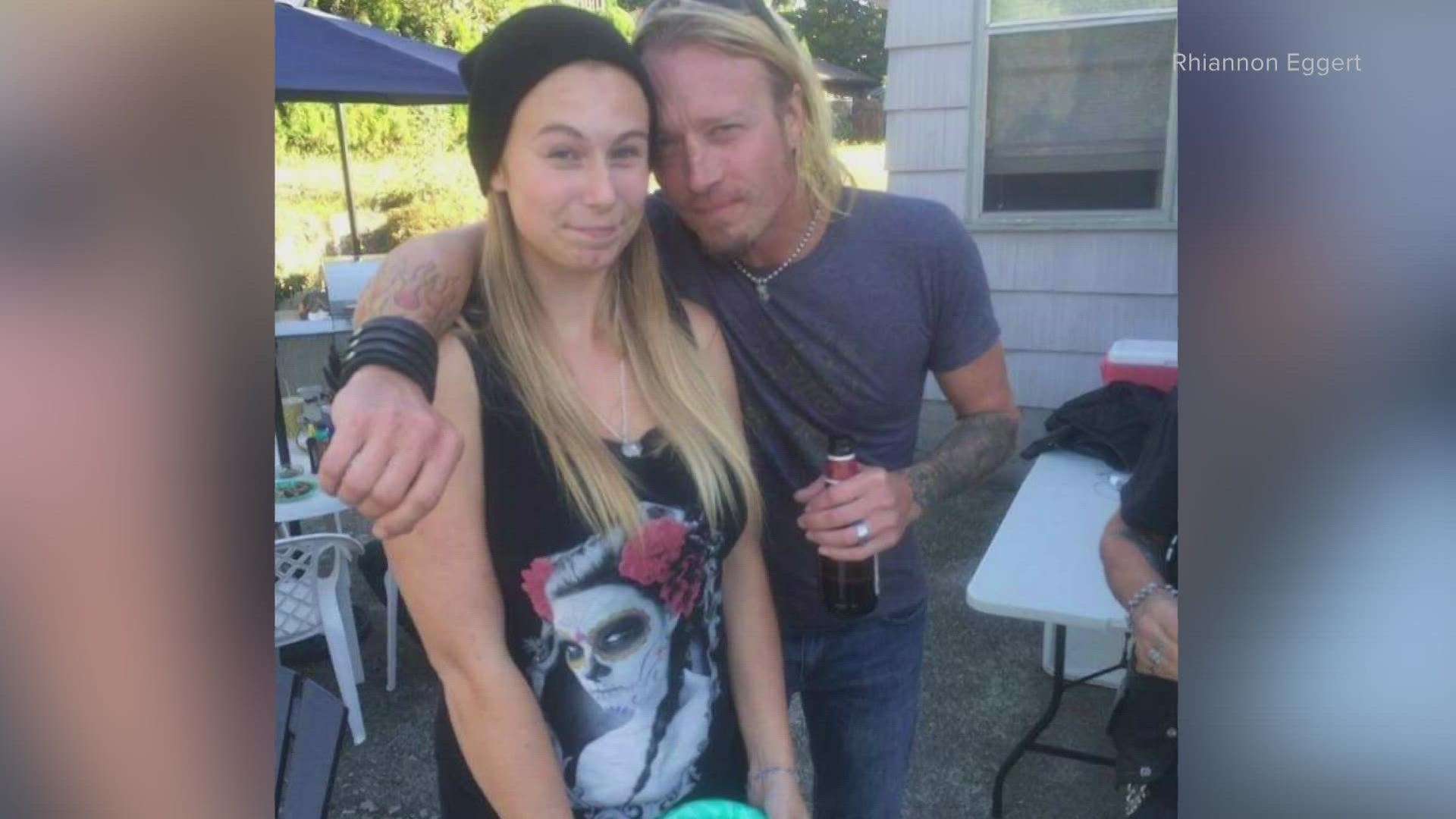