The Seattle City Council passed a unanimous resolution to reduce the number of missing and murdered indigenous women and girls. 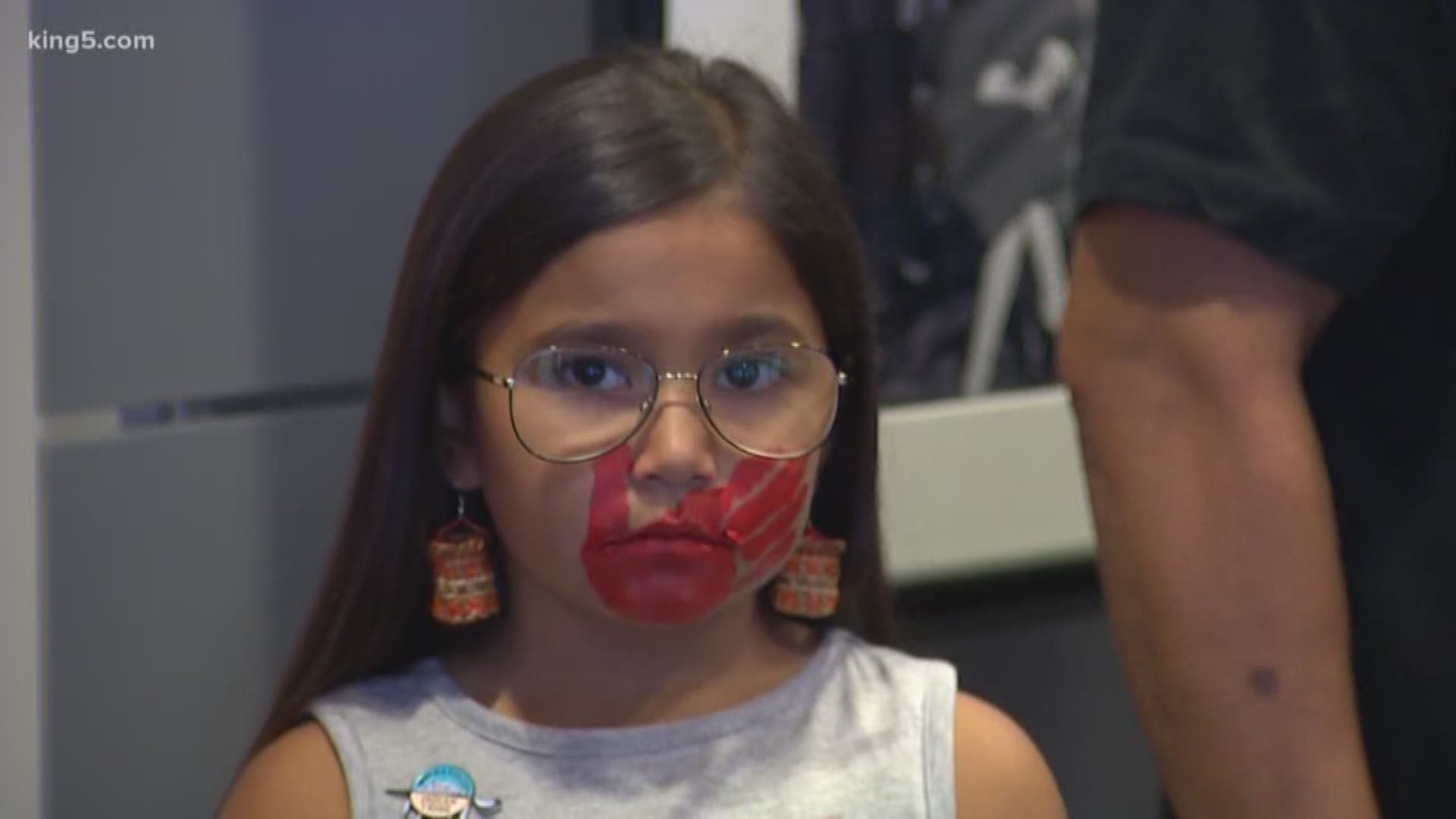 The Seattle City Council unanimously passed a resolution on Monday to help the crisis of missing and murdered indigenous women and girls. The legislation will force police to collect data and hire a liaison to address the issue.

Seattle and Tacoma combine for the most cases of murdered and missing indigenous women in America.

Chelsea Hendrickson, who lost her aunt to violence 21 years ago in downtown Seattle, is seeking justice for missing women and girls.

"It's something I live every day as a native women," she said.

The indigenous community has been working to improve data on such crimes. Members of the Native American community say the missing women are not just part of a national crisis, but also a data crisis.

The Urban Indian Health Institute, recently published a study that cites 5,712 reported missing and murdered indigenous women and girls in 2016; 116 made it into the federal NamUs database.

Seattle Councilmember Debora Juarez pushed for the resolution, which passed with a 9-0 vote on Monday.

"When our women go missing, go look for them. When are women are murdered, identify them."