A woman from Guatemala has taken sanctuary at an Olympia synagogue with her son to avoid possible deportation. 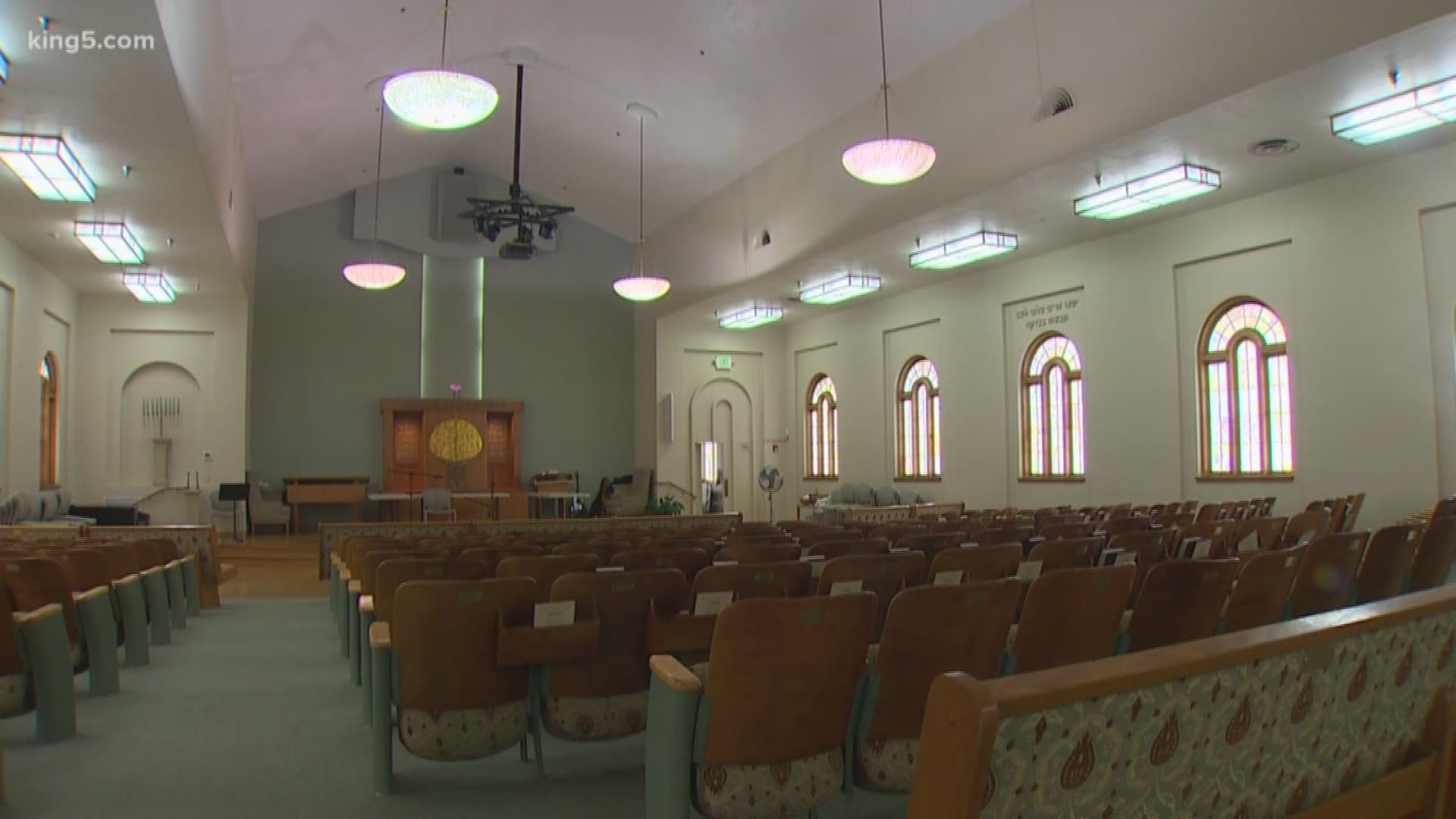 OLYMPIA, Wash. — A mother from Guatemala has taken sanctuary at an Olympia synagogue with her son to avoid possible deportation.

Rabbi Seth Goldstein said Maria Pablo Matias is a victim of domestic violence who fled Guatemala with her son, but her petition for asylum was denied. Now the two plan to stay inside the house of worship while they work on legal alternatives.

The family is able to do this because of the Immigration and Customs Enforcement policy on ‘sensitive locations’ -- guidance that directs agents not conduct enforcement actions at health care facilities, places of worship, funerals, weddings, and public demonstrations unless there are extenuating circumstances.

“Our spiritual ancestors were refugees as well, fleeing Egyptian slavery and moving to the promised land, so that spiritual narrative is extremely important to us, and it’s one we repeat over and over again,” said Goldstein.

“That idea that we can help someone who is fleeing persecution, fleeing oppression, fleeing violence to find safety in this country – that’s exactly what our ancestors were doing just a generation ago,” he said.

“The Church Council of Greater Seattle applauds TBH in its decision to offer the loving hospitality of sanctuary. The experience of Maria and her son cry out for immigration protocols that recognize that victims of domestic violence deserve the right to asylum and to live in their adopted country in peace and unafraid,” said Michael Ramos, Executive Director of the Church Council of Greater Seattle. “We stand with TBH and all faith communities in our common work to alleviate suffering, remove fear and humanize and transform unjust immigration policies and practices.”

It's a similar situation to one this past year in Seattle, where Jose Robles took sanctuary in Gethsemane Lutheran Church for more than a year to avoid deportation to Mexico. He eventually marched to the ICE offices in Tukwila to request a stay, but was arrested and detained.

ICE sent the following statement when asked about Matias.

"Federal law pertaining to the removal of unlawfully present foreign nationals has no statute of limitations. Unlawfully present foreign nationals are subject to arrest and removal regardless of how long they remain within a designated sensitive location. ICE cannot speculate as to how long an individual may choose to remain in a designated sensitive location, but removal orders do not expire and the individual would remain subject to arrest and removal at whatever point they exit said location."

Goldstein said the congregation feels it’s important to make a distinction between what is legal, and what they believe is right.

“I think there’s legal processes, and then there’s justice,” he said. “And we see this as an act of justice. While there are legal processes in place in this country, are they being just? Are they upholding those values of loving and welcoming the stranger that we hold dear?”

RELATED: Man who took sanctuary in Seattle church for over a year detained by ICE