Seattle and Tacoma combine for the most cases of murdered and missing indigenous women in America. Now lawmakers are demanding change. 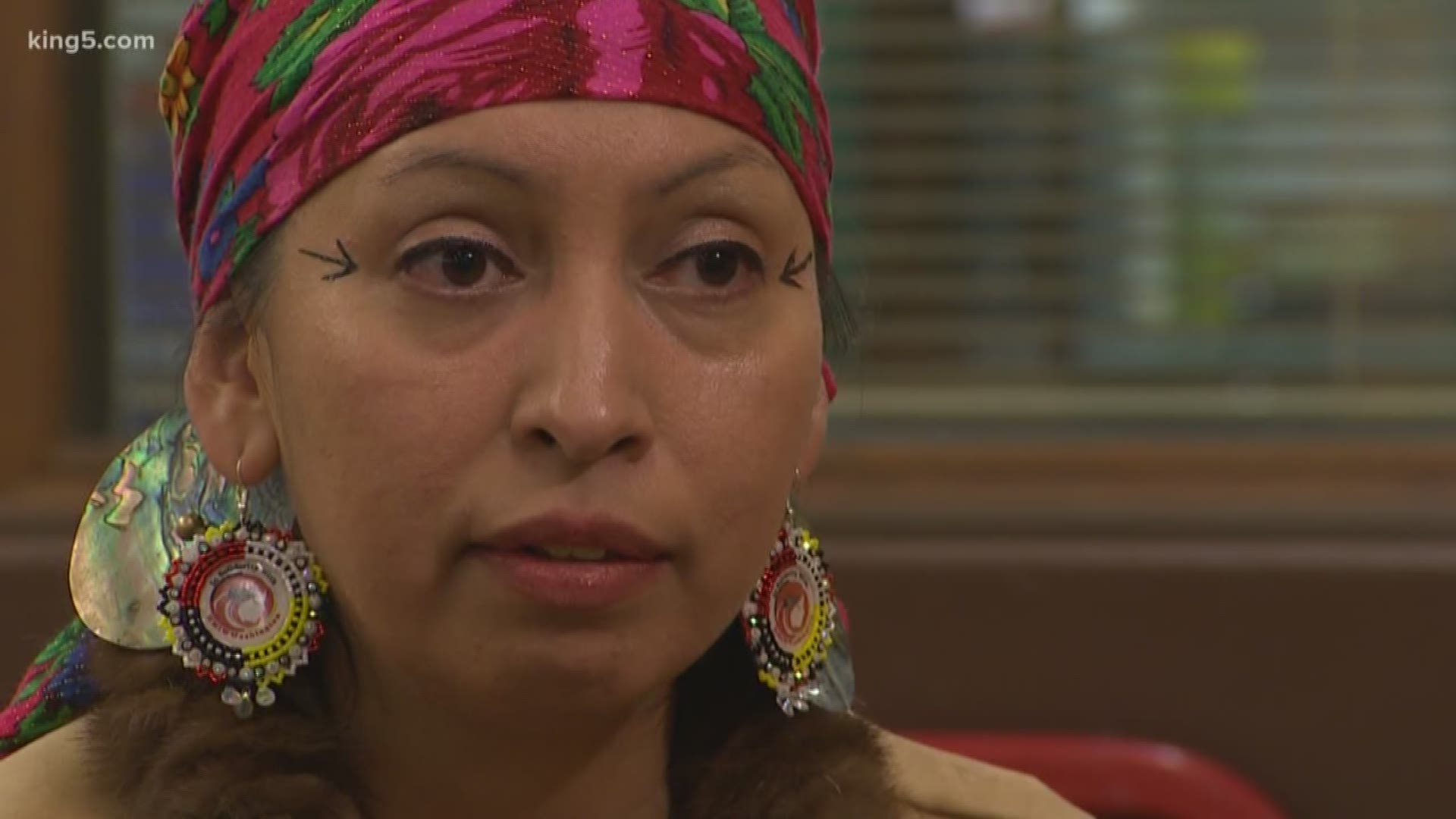 Western Washington has an alarming number of missing and murdered indigenous women. Researchers found Seattle has 45 cases, the most in the country. Tacoma has 25 cases.

Change has to start somewhere with someone, and that is why Earth-Feather Sovereign, a member of the Colville Confederated Tribes, tells her story.

"I was missing for about five days, and I was 14-years-old," she said. "I was stolen by a gang, and they wanted to sex traffick me in Hawaii."

She says gang members ultimately decided to return her to her home.

Data shows her case is one of many.

The findings are gaining attention in the other Washington where U.S. Senator Maria Cantwell spoke about it Wednesday.

"This report is the evidence that we need that the problem is more than real. It is horrifying," said Cantwell.

Researchers Annita Lucchesi and Abigail Echo-Hawk worked on the report, which states the cases of murdered and missing indigenous women and girls are likely much higher because they found agencies only provided partial data with inconsistent reporting practices.

Lawmakers say they have a duty to act. They are working to pass a federal bill called Savanna's Act in an effort to improve the way data is collected.

Earth-Feather Sovereign worked with Washington state lawmakers to push for a bill that passed. It will soon require the Washington State Patrol to study and report to the Legislature on ways to increase resources for reporting and identifying missing Native American women.