The Iglesia Ni Cristo church of Rainier Valley was hit with Molotov cocktails late last year. On Wednesday, they welcomed neighbors to come together. 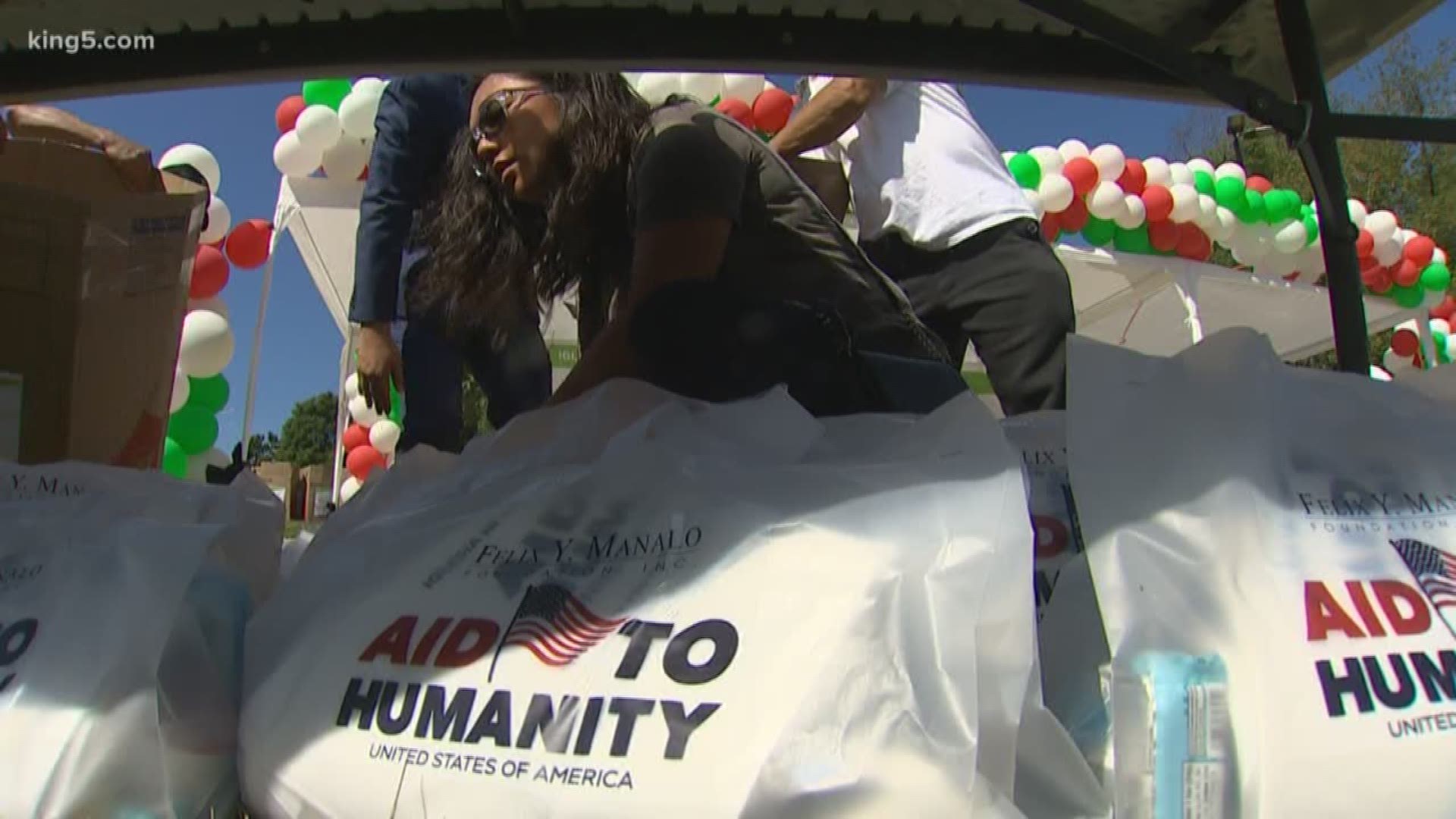 SEATTLE — A Seattle church that was attacked last fall is standing strong in the face of hate and continuing to open its doors to the community.

The Iglesia Ni Cristo Church in Rainier was attacked with Molotov cocktails last October. A suspect was charged with hurling the flaming bottles at the church.

But instead of retreating from the community, church members wanted to forge a closer connection to their neighbors.

That's why on Wednesday the church welcomed people to an event as part of its national "Aid to Humanity" tour, which was presented by the church's Felix Y. Manalo Foundation.

The church offered gift bags of school and hygiene supplies and donations to community organizations. 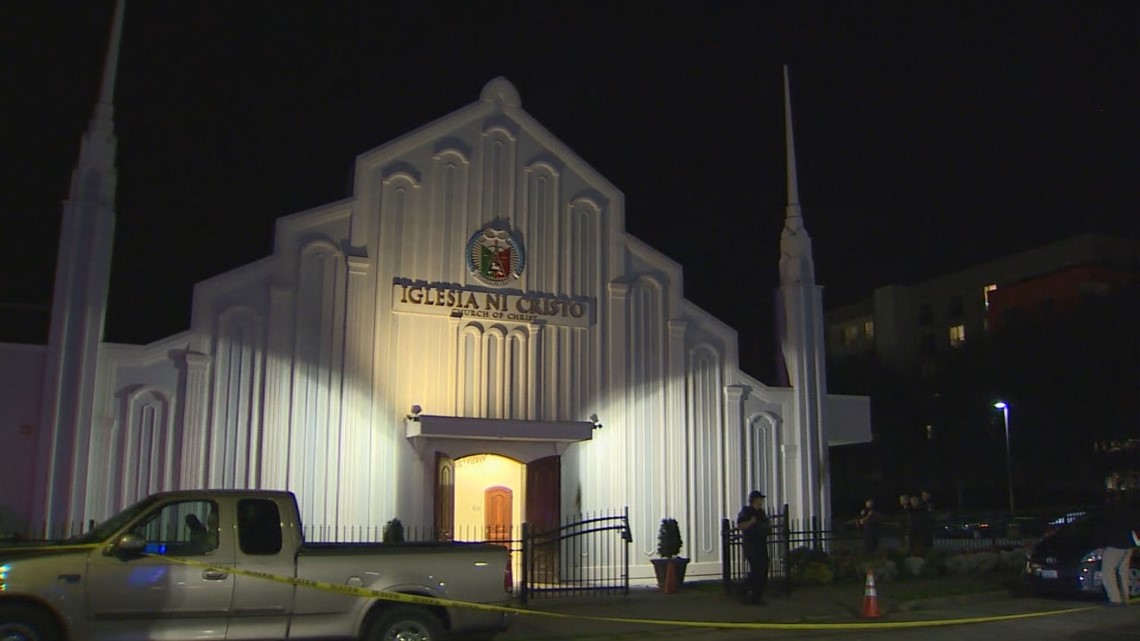 Molotov cocktails thrown at church in Seattle's Rainier Valley
Authorities are investigating an arson attempt at a church in Seattle's Rainier Valley. Several Molotov cocktails were thrown at the church during a service Thursday night. Several witnesses called in a fire outside Iglesia ni Cristo Locale of Seattle, a Church of Christ, shortly after 8 p.m.

“We just want to show them a positive vibe,” said Lailani Valdez, a church member. “That there’s still good in the world.”

“It’s a lot of evil things going on in the world,” said Azucena Wadinski, another member and volunteer. “But God is always there to protect us.”

Iglesia Ni Cristo, translated to Church of Christ, was founded in the Philippines. The event was their third act of outreach since the attack in October 2018.

“We want to connect with the community,” said minister Marlone Balason. “Let them know we’re here, we’re part of the community, and they’re all welcome to be part of our family also.” 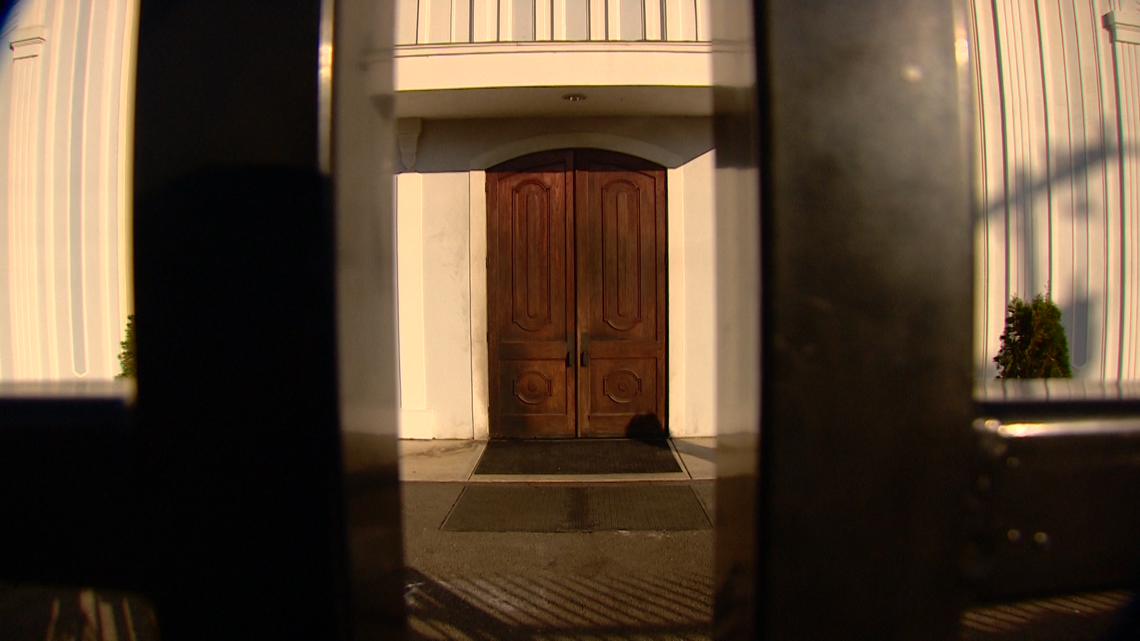 Suspect charged after church arson in Seattle's Rainier Valley
The suspect from a church arson in Seattle's Rainier Valley on October 18 was charged Friday. Miles L. Stanstad was charged with attempted arson and assault. He is accused of throwing Molotov cocktails at Iglesia Ni Cristo during an evening church service, with more than 200 people inside.

The suspect, identified as Miles L. Stanstad, was charged with attempted arson and assault. He is accused of throwing the Molotov cocktails at the church during an evening service, and also at a guard.

His case is still moving through the court system.