The suspect accused of throwing Molotov cocktails at a Seattle church has been charged with attempted arson and assault. 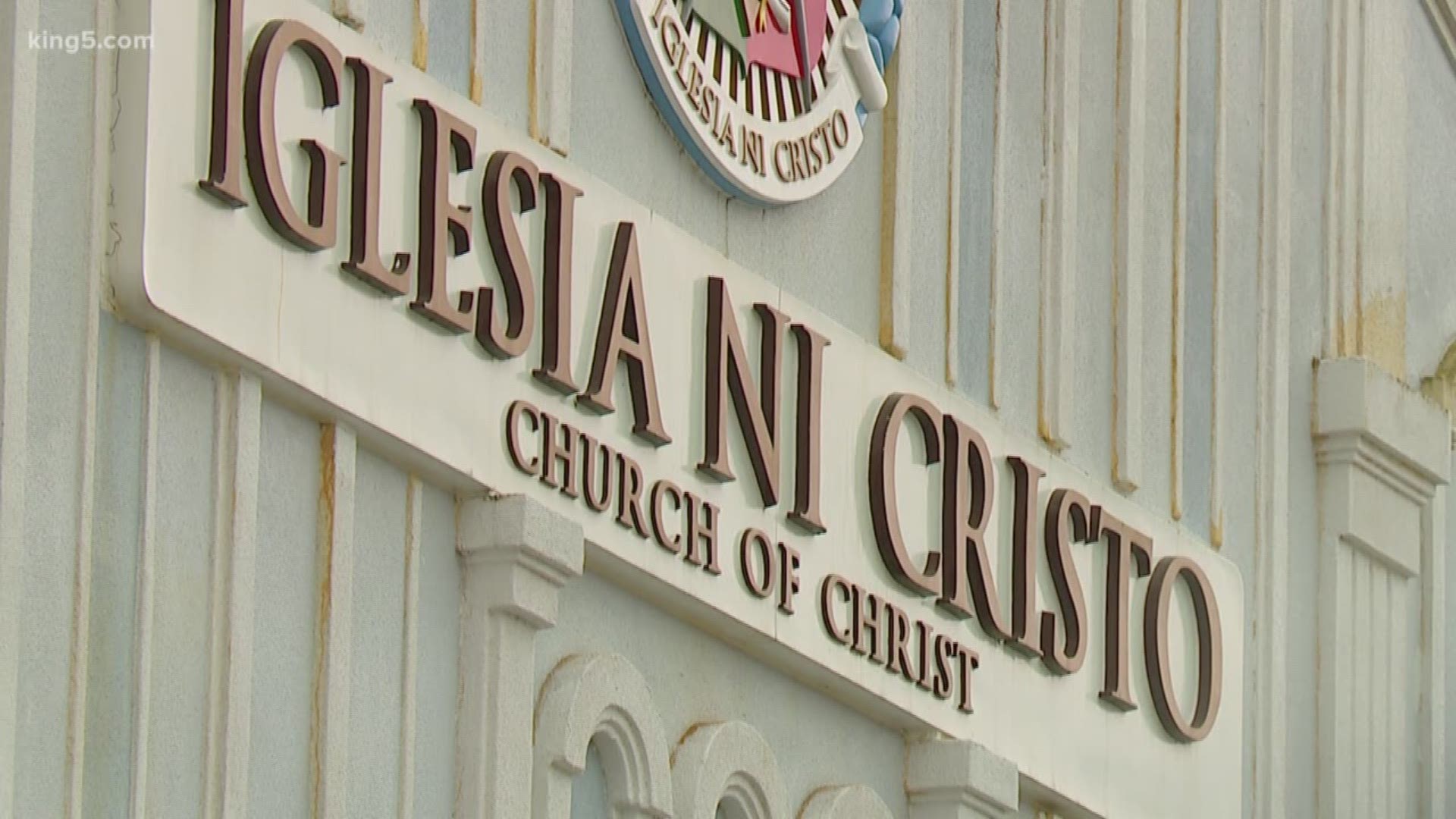 The suspect from a church arson in Seattle's Rainier Valley on October 18 was charged Friday.

Miles L. Stanstad was charged with attempted arson and assault. He is accused of throwing Molotov cocktails at Iglesia Ni Cristo during an evening church service, with more than 200 people inside.

Charging documents state that Stanstad also threw two Molotov cocktails at a church guard, but the guard was not injured.

Prosecutors requested an increase in bail from $500,000 to $750,000 to "account for the grave danger that the defendant poses to the community."

Stanstad is also considered a flight risk. The suspect has little ties to Seattle and was known to be staying at a homeless camp, according to charging documents. He has previous arrests and a conviction from California.

Church leaders spoke about the suspect's arrest this week.

“We were relieved when we found out the suspect had been apprehended,” said district minister Barrington Thompson. “And we thank the Seattle Police Department for the great work they did. And we’re happy of course that he’s off the streets now, so he can’t do any more damage.”

District Minister Barrington Thompson said the church is relieved by the arrrest.

Stanstad did not appear in the jail courtroom for his first hearing on Wednesday, but investigators circulated images during the search.

The FBI assisted SPD in the investigation, and previously said it would consider the evidence to determine whether a hate crime occurred. Federal officials said Wednesday that issue was still under consideration.

A spokesperson for the King County prosecutor’s office said it’s too early to say if they will pursue additional charges.

And as the process advances in court, at the church, they’re looking to move forward as well.