A church fire in Seattle's Rainier Valley is being investigated as arson after several Molotov cocktails were found outside. 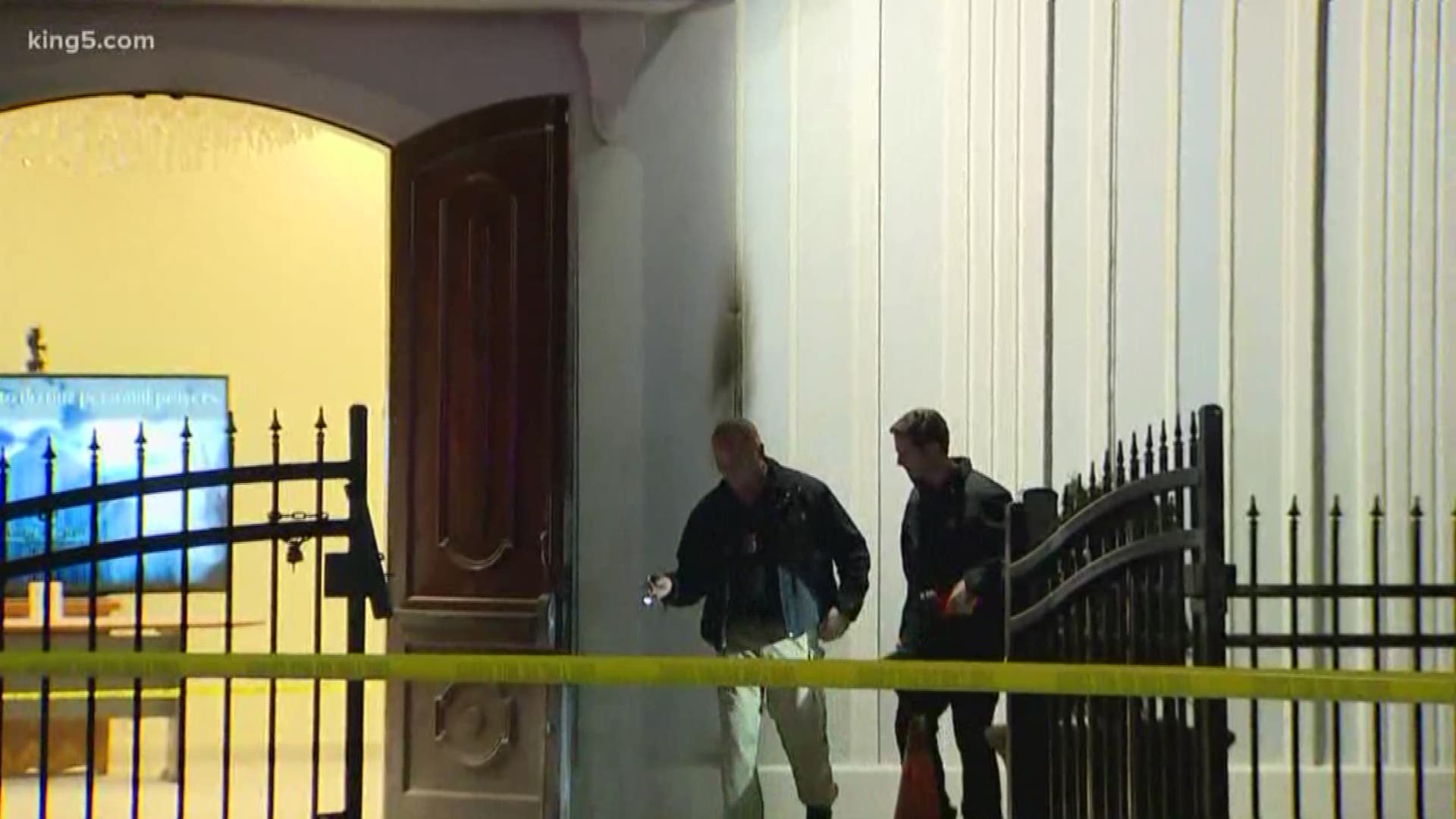 Authorities are investigating an arson attempt at a church in Seattle's Rainier Valley. Several Molotov cocktails were thrown at the church during a service Thursday night.

Several witnesses called in a fire outside Iglesia ni Cristo Locale of Seattle, a Church of Christ, shortly after 8 p.m. The church is located at 7100 42nd Ave. S.

Witnesses told fire investigators that a person threw lit bottles filled with unknown liquid at the church building. The Molotov cocktails caused minor damage to the exterior of the church, but did not ignite a fire inside, where 50 people were gathered.

There are no injuries to report and no suspects in custody at this time.

Seattle Police Arson and Bomb Squad detectives are leading the investigation and working with witnesses on a suspect description.