Gov. Jay Inslee said the state would give the market $100,000 from its strategic reserves, preserving its 10 jobs and avoiding a food security crisis. 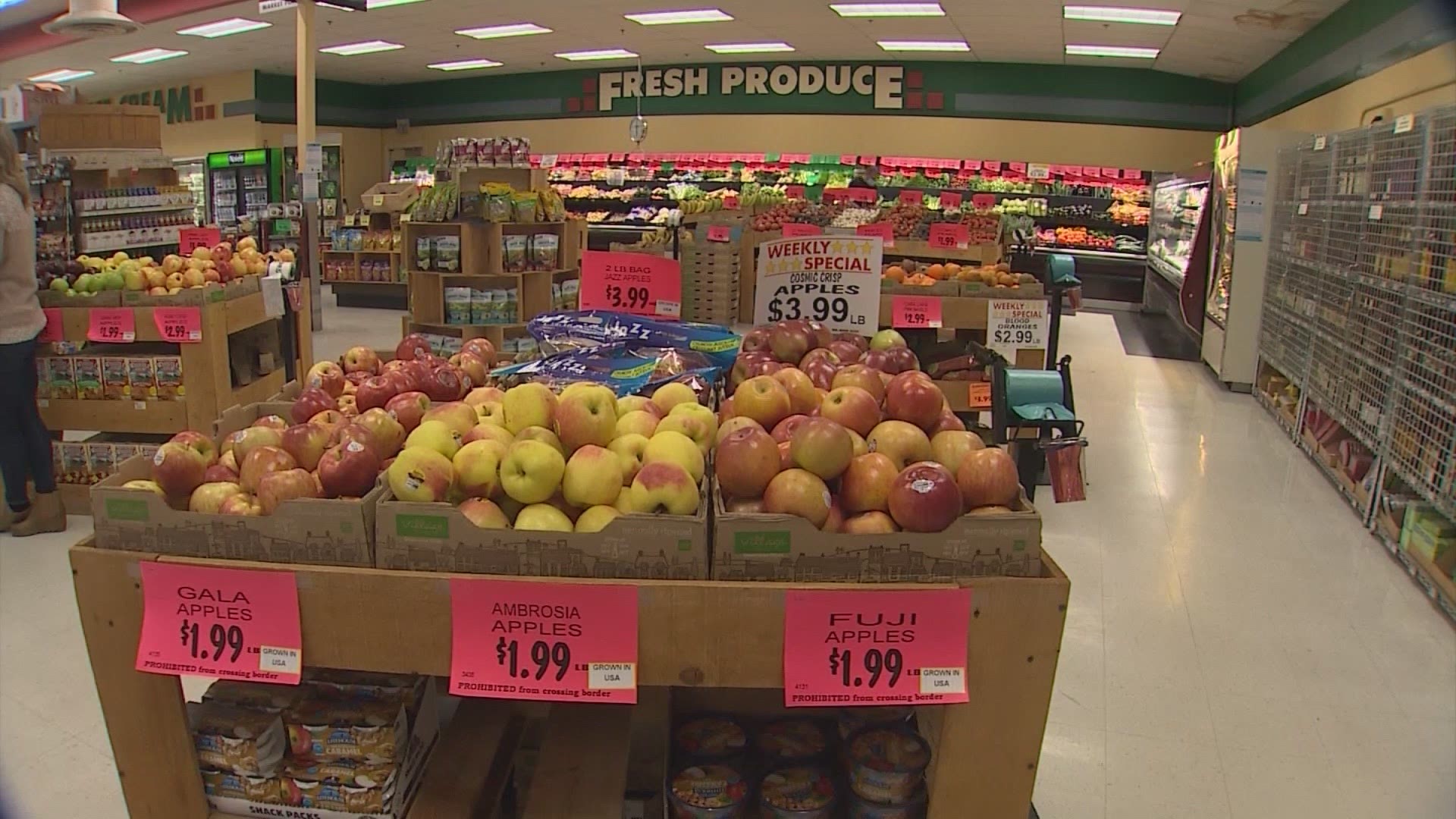 POINT ROBERTS, Wash — Money is on the way to help save the only grocery store in an isolated Washington state community that’s been especially strained by the pandemic-related closure of the U.S.-Canada border.

About 1,300 people live on Point Roberts, on the tip of a peninsula south of Vancouver, British Columbia, that juts into U.S. territory.

With the border closed to nonessential travel since March 2020, the Point Roberts International Marketplace has lost much of its business and its owner told KING 5 the store faced possible closure July 15.

Washington Gov. Jay Inslee said Tuesday the state would give the market $100,000 from its strategic reserves, preserving its 10 jobs and avoiding a food security crisis in the community.

“I strongly support the re-opening of the U.S.-Canada border to support our border communities in Washington and British Columbia. The Point Roberts community has been isolated due to the closure throughout the pandemic, and while all Washington communities have been impacted, the situation up there is unique,” Inslee said in a statement. “This action is a small bridge to support the entire community and retain a critical employer. I urge the U.S. and Canadian governments to take rapid and meaningful steps to reopen travel across the U.S.-Canada land border, consistent with public health guidelines.”

Inslee said the state funds are in addition to federal funding support provided through the American Rescue Plan and other COVID-19 relief legislation, which were secured by U.S. Sens. Patty Murray and Maria Cantwell and U.S. Rep. Suzan DelBene.

Inslee has said he's been frustrated with the continued closure of the border and has been pushing for the U.S. and Canadian governments to come up with a plan for reopening.

Ali Hayton, owner of the Point Roberts International Marketplace, said she is grateful for the state funding and hopes Inslee's continued advocacy will "spur some change in Washington, D.C."

"As a business owner, I have never wanted a hand-out; I just want my customers back," Hayton said Tuesday in a statement. "And while these funds help stop the hemorrhaging at my business, the entire business community as well as every resident of Point Roberts needs to see an exemption at Boundary Bay so that we can ‘reopen’ along with the rest of Washington state.”

The U.S.-Canada border is set to remain closed to nonessential travel through at least July 21.

However, some promising news Tuesday is the state of emergency in British Columbia that's been in place for the past 67 weeks will end Wednesday night. That will allow the province to lift its mask mandate and ease other restrictions.