Rep. Suzan DelBene wrote the U.S. Secretary of State after seeing a KING 5 report on the impending "humanitarian crisis" in Point Roberts. 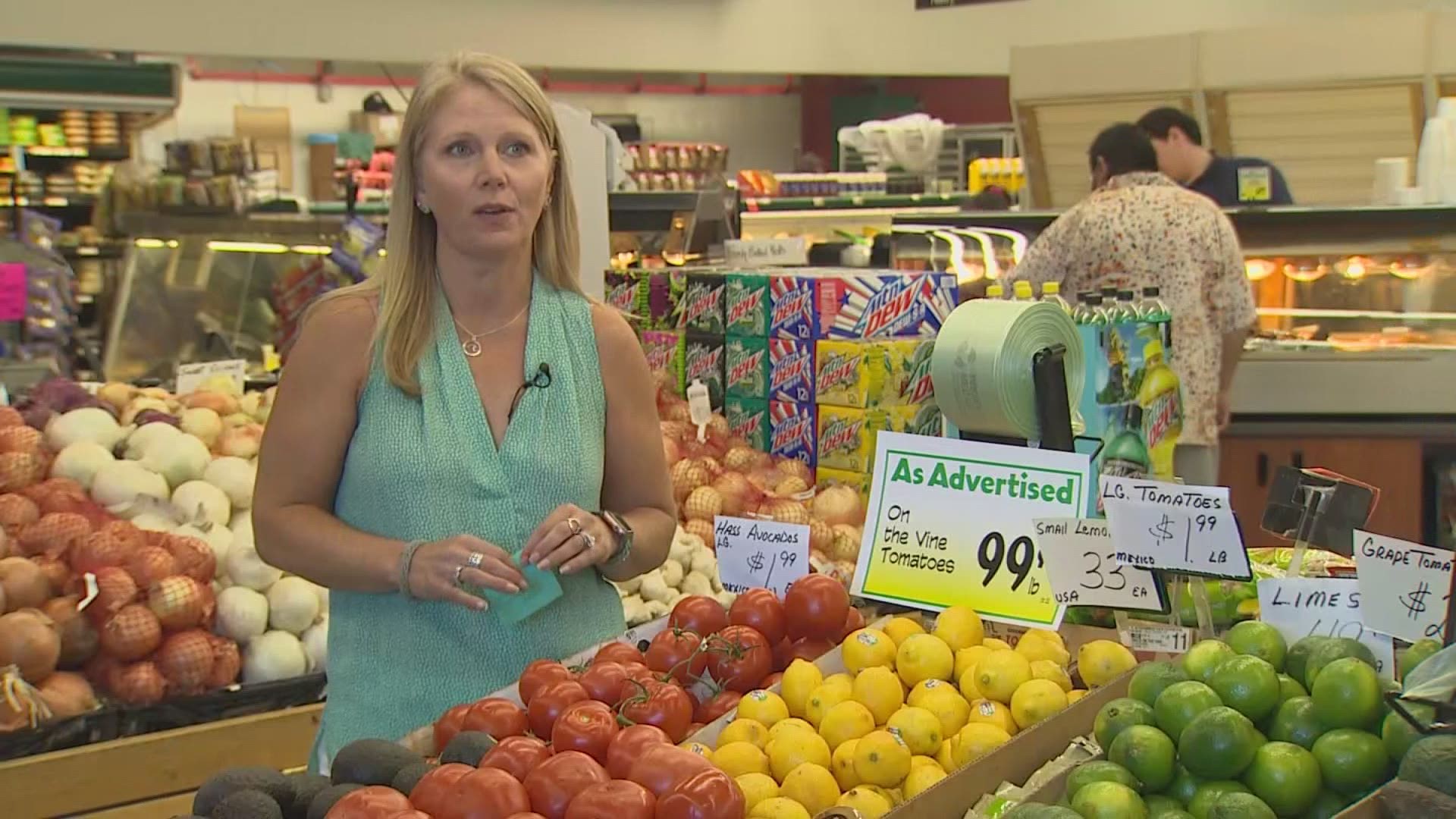 In her letter, DelBene requested Blinken grant an immediate exemption for Point Roberts residents from the border closure and reopen the Boundary Bay Border Crossing.

“The status quo is simply unacceptable. Leaders ultimately bear responsibility for the hardships faced by members of the Point Roberts community. We must act quickly to reach an adequate and safe solution before it is too late. I respectfully request that the United States and Canadian governments immediately grant the community of Point Roberts an exemption to the current border rules and reopen the Boundary Bay Border Crossing," she wrote in part.

The town is a geographical oddity, nestled below the 49th parallel, an exclave of just five square miles accessible by two border crossings.

On Monday, International Marketplace owner Ali Hayton told KING 5 she will close the only grocery store in Point Roberts after the extension of the US-Canada border closure.

"It was kinda like the last nail in the coffin," said Hayton. "We can't keep going. We're pretty much the only business left."

Hayton's store employs 10 people, down from a high of 15. It is, right now, the biggest business in town.

There are hundreds of vacant boat slips. The golf course has one employee. The only restaurant in town closed two weeks ago. Most of the gas stations are now run by automated pumps. The postal shops, which thrive off Canadians who make shipments to boxes, are down to single employees.

Hayton said the town needs an exemption, like other exclaves, and says she continues to hear feedback that because the grocery store is on the Point, there is no need to find essential services elsewhere.

"Because my store is open our border remains closed, but because the border is closed I can't remain open," she said. "I've got more assistance from a little old lady in Chicago who sent me a card and two $50 bills to us because she felt so bad."

The closure is a response to the announcement by Canadian Prime Minister Justin Trudeau that the border closure to non-essential traffic will remain in effect through at least July 21. It was considered a bit of a surprise because U.S. and Canadian officials signaled a reopening was coming. On Monday, the Canadians said there will be a relaxing of quarantine status after July 5, but that's not nearly enough for the Point.

"Our only grocery store is starting to decrease shipments and will be closing on July 15 if the border does not open with Point Roberts. State or federal assistance could help delay or stop this action," wrote Point Roberts Fire Chief Christopher Carleto in a letter obtained by KING 5 and addressed to Gov. Jay Inslee, Whatcom County Executive Satpal Sidhu, and other officials.

"Immediate action to open the Boundary Bay Port of Entry needs to be taken for my community. With our vaccination success, there is no actionable reason to keep this border entry closed," he continued. "If no action is taken, you will be responsible for the destruction of an entire US/Washington State community and place Point Roberts into a humanitarian crisis."

Hayton claims Inslee canceled a planned meeting on relief for the town and hasn't rescheduled. Inslee's spokesperson Tara Lee told KING 5, "Both Governor Inslee and Premier Horgan have advocated for relief for Point Roberts residents in recent communications with their respective federal governments.  The Governor did not have a trip scheduled to Point Roberts, but has spoken with residents and Whatcom County officials."

A DSH spokesperson referred to a tweet last week that agreed with the extension, and that "DHS also notes positive developments in recent weeks and is participating with other U.S. agencies in the White House’s expert working groups with Canada and Mexico to identify the conditions under which restrictions may be eased safely and sustainably."

Hayton said she's worried that if the closure lasts must longer, the effects on Point Roberts will be crippling.

"The silver lining is that people know what Point Roberts is now that had never heard of it before. We can recover if there is anything left to recover."