The proposal aims to combine some city and county operations into one office space to oversee, respond, and react to issues regarding homelessness. 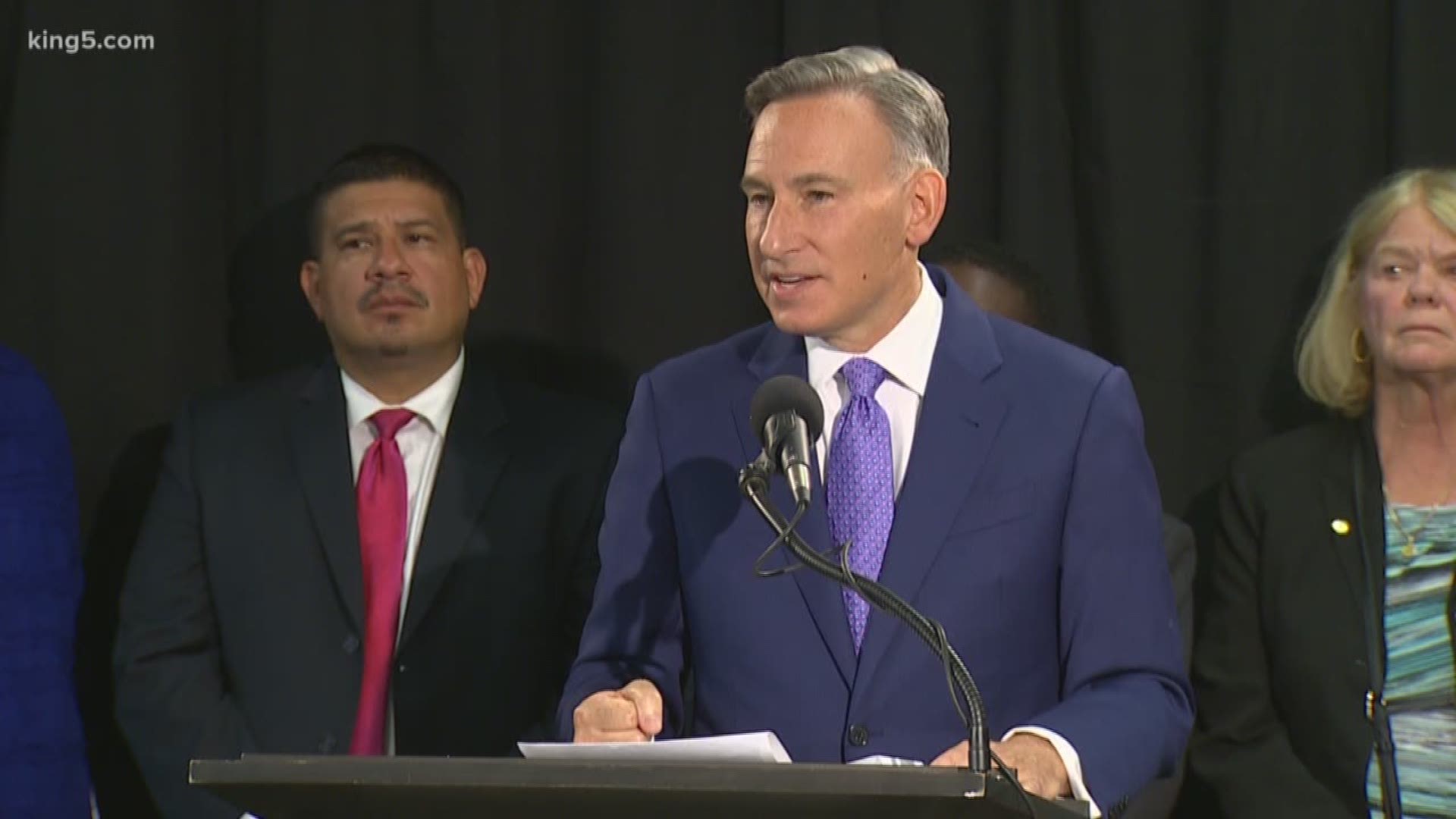 SEATTLE — Leaders in King County have proposed a new regional authority to combat the homelessness crisis in and around Seattle.

"We need a response that unifies us and is equal to the challenge," Constantine said. "When rooted in partnership, when everyone brings what they have to contribute in a collective-ownership, shared-impact model, we are all part of the solution."

The proposal involves a plan to combine some city and county operations and get them all under one roof in a new office space to oversee, respond, and react to issues regarding homelessness. This proposal comes after months of discussions between the county and the city, and as the issues of unauthorized encampments have stretched into neighboring suburbs, like Auburn and Kent.

It’s unclear exactly what kind of money the new office would have control over, and the legislation will need approval from both the King County and Seattle City councils. 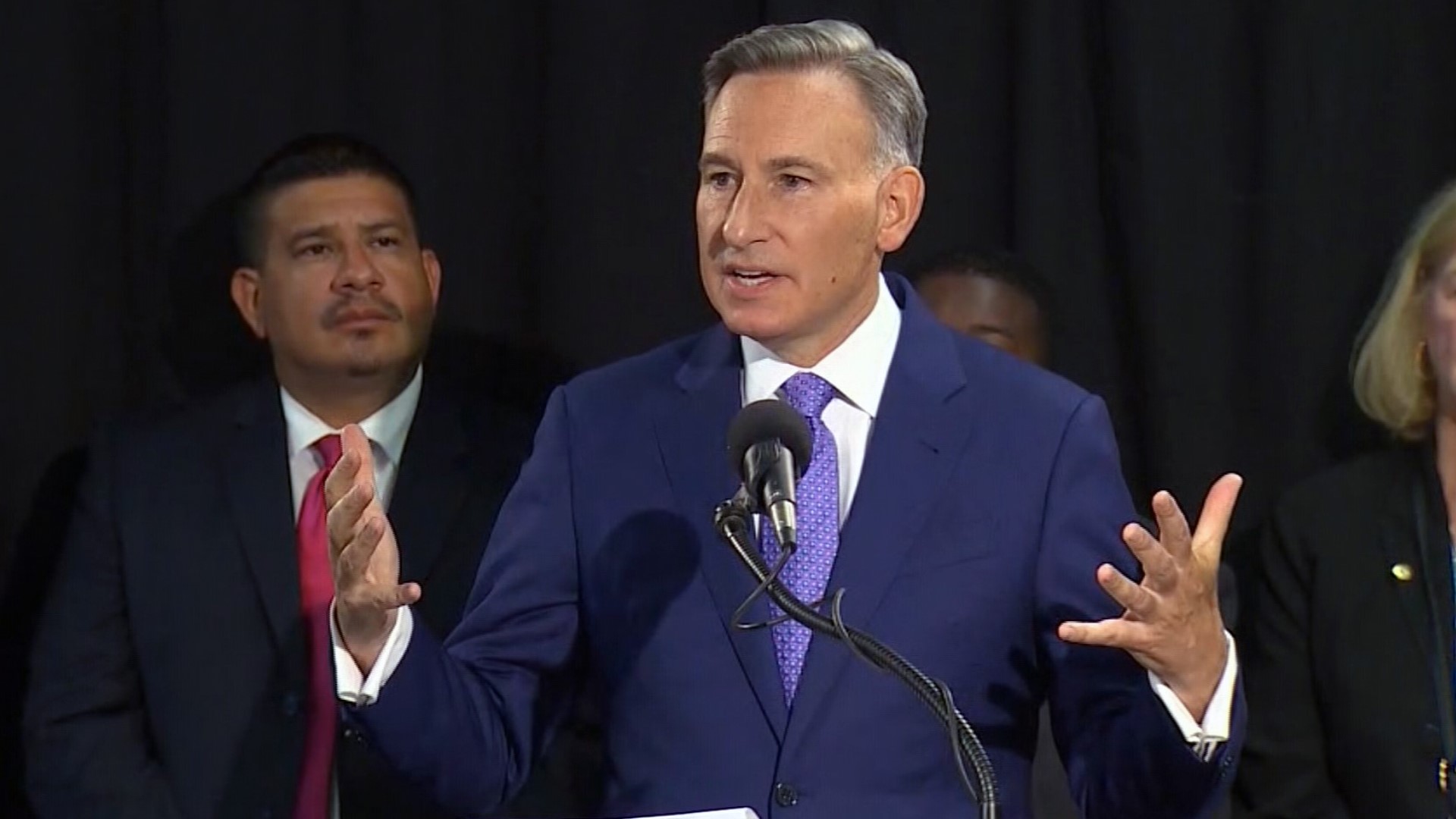 "The homelessness crisis won’t be solved by pushing Seattle’s failed policies to the surrounding region," Dunn said in a statement.

Washington state saw an overall drop this year in the number of homeless individuals from 2018, according to survey results released earlier this year by the Washington State Department of Commerce.

Volunteers did a one-night count in January and recorded 21,621 homeless, which was a drop of about 3.1%.