The state health department said there are now 13 confirmed cases of hepatitis A in Washington. 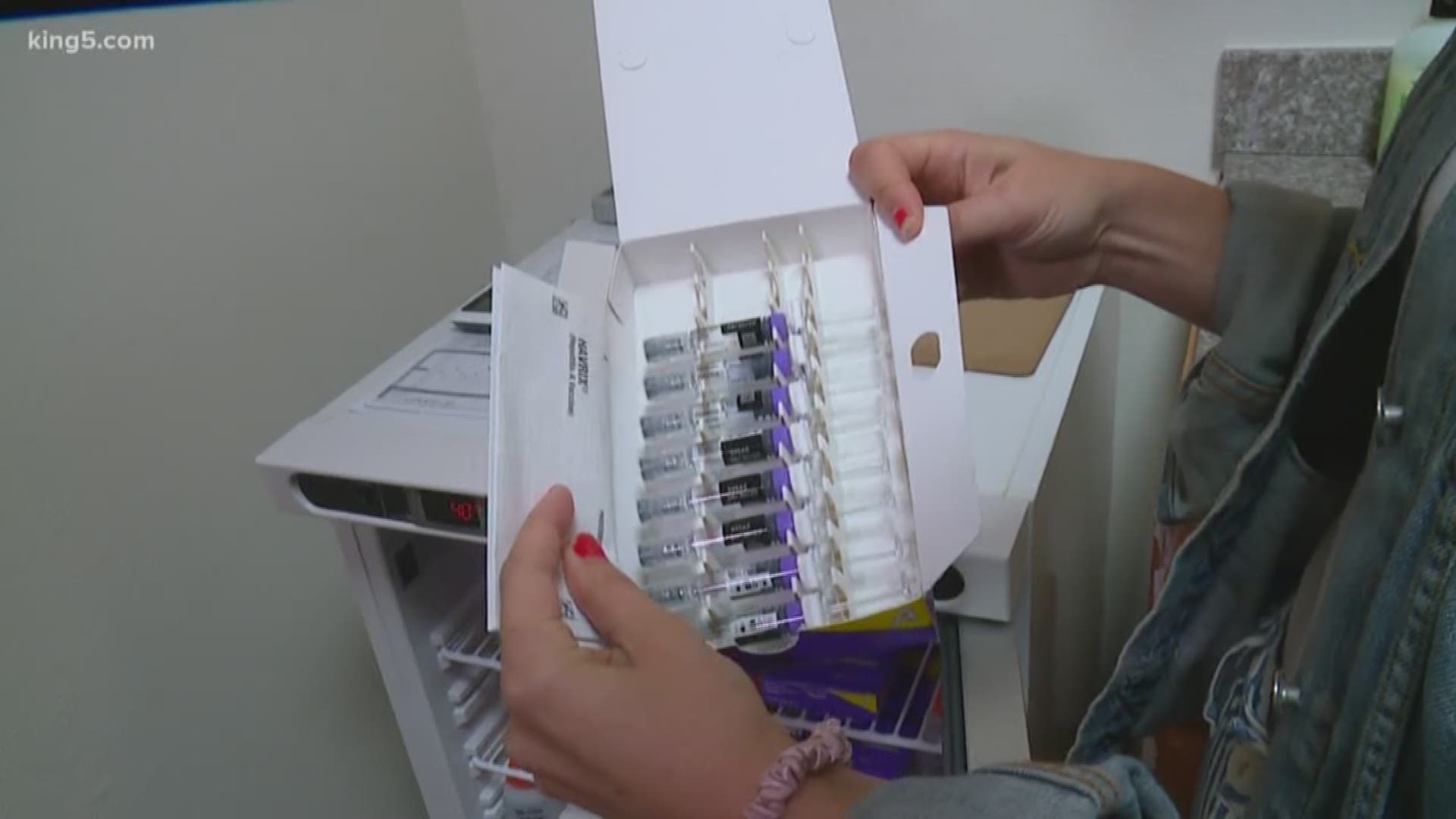 SEATTLE — The Washington State Department of Health declared an outbreak of hepatitis A in multiple counties Tuesday, including King County.

The people affected are primarily those who are homeless or use drugs, according to the health department.

There are currently 13 confirmed cases, with two in King County, nine in Spokane County, one in Snohomish County, and one in Pend Oreille County.

The health department said anyone who is not vaccinated can get hepatitis A, but people who are homeless or using drugs are at a higher risk, especially if they do not have access to restroom facilities and hand-washing stations.

Hepatitis A is a very contagious liver infection caused by the hepatitis A virus and is usually spread person-to-person when someone unknowingly ingests the virus by touching things or ingesting food or drinks with undetectable amounts of stool from someone already infected, said the health department.

The health department said the most effective way to prevent hepatitis A is vaccination.

The Hepatitis Education Project, a Seattle nonprofit, is trying to immunize as many people as possible.

They're visiting needle exchange sites, clinics, housing projects, and homeless camps to offer the vaccine. Ideally, the vaccine is given in two doses, six months apart.

"It's really hard to find people and then find them again every time that they move," said a member of the project.

The Hepatitis Education Project said it's on high alert, because of what's happened in cities like San Diego, where a hepatitis A outbreak infected nearly 600 people two years ago.