Roughly 13,000 people gathered to hear the Foo Fighters and Death Cab for Cutie at the new Climate Pledge Arena for the venue's soft opening. 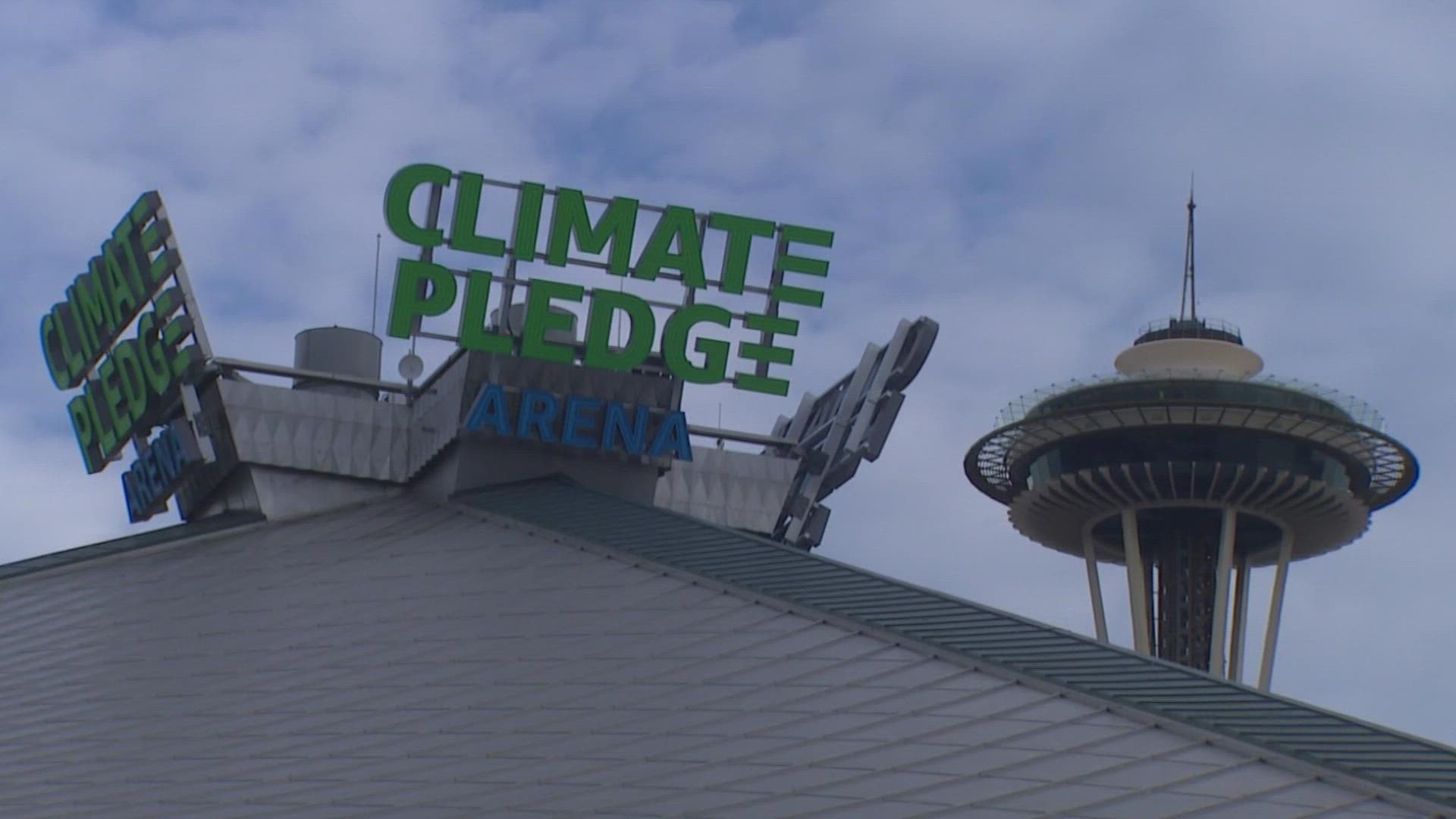 The event, a soft opening, brought together fans of the Foo Fighters and Death Cab for Cutie.

“I was a big Sonics fan back in the day, so of course I have high expectations that this is going to help us get a basketball team back and I’m really excited to see a hockey game also,” said Jeanne Hall of Tumwater, who lined up starting at 6 a.m.

Private investors broke ground in 2018 and poured more than a billion dollars into renovating and expanding the venue, formerly Key Arena.

The official grand opening of the arena is Friday when Coldplay performs, followed by the first Seattle Kraken NHL game Saturday.

Climate Pledge Arena will host a Community Day on Sunday, with live performances, food and free visits inside the venue.