The diner's owner says a tax credit would lower the minimum wage for servers but make up for it through tips. Small restaurants would also pay less out of pocket. 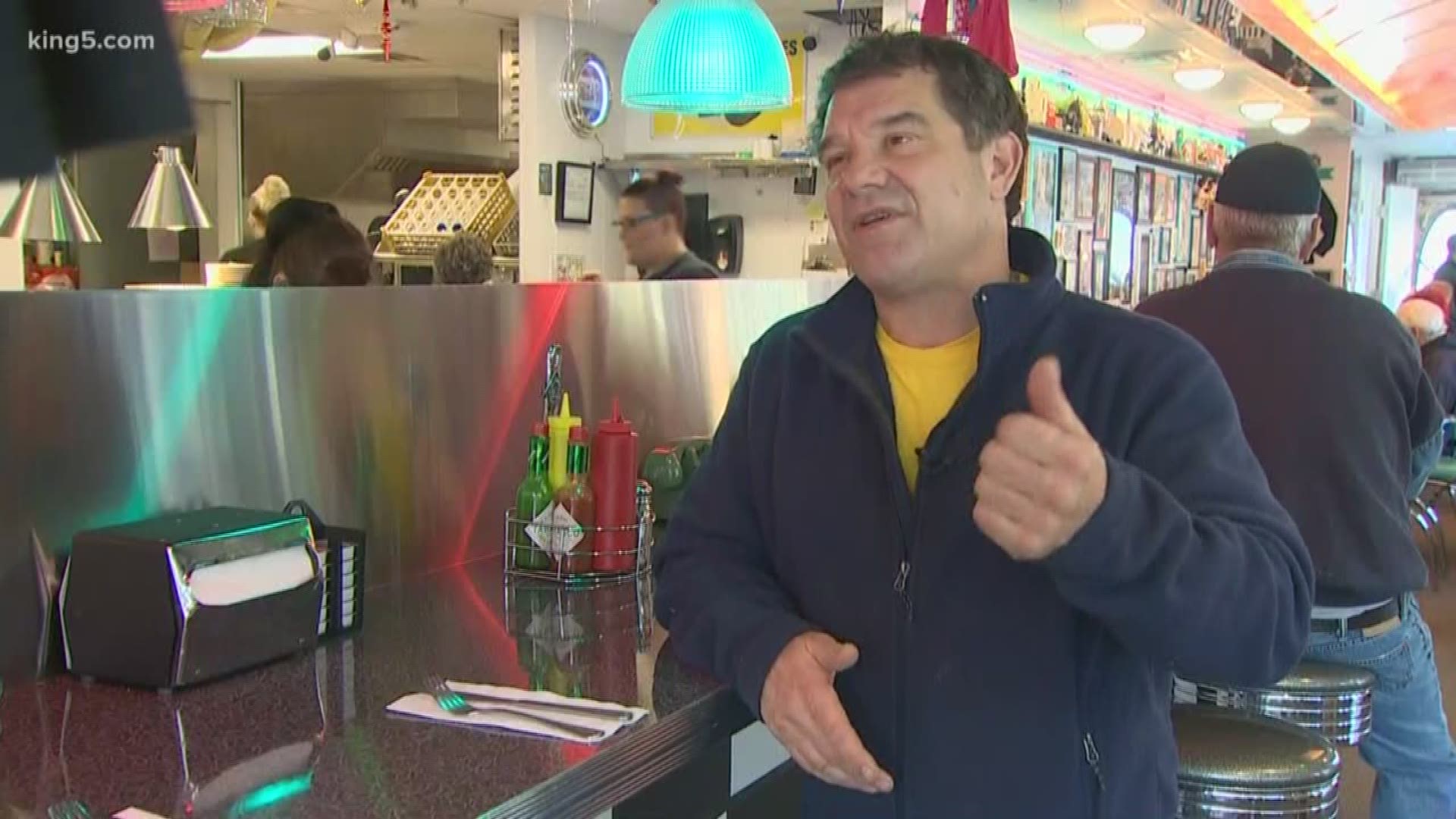 With the minimum wage increase in Washington state, some small diners are finding that the larger wages for employees are eating into their profits.

Joe Canatta, owner of the '59er Diner near Stevens Pass, said he expects to lose $40,000 this year with the increased minimum wage. He said he has already raised prices twice over the last three years to accommodate.

"If it's $15 for a hamburger, on their way home, people are not gonna stop at the diner because it's just too expensive,” Canatta said.

Canatta supports a higher minimum wage, but he thinks there's a better way to do it.

He's in favor of something called a "tip credit."

Here's how it works: The state would lower the minimum wage for servers to a yet-to-be-determined rate. If tips don't bring their hourly wage to $15, the restaurant would pay the rest. That guarantees a wage of at least $15, but not all of it would come from the employer's pockets.

"I think restaurants are the third biggest employer in the country," said Canatta. "At least let's talk about this part of our business instead of just raising hamburger prices and kicking people out of the service process."

While most states employ some form of tip credit, there doesn't appear to be a political appetite in Washington.

Some Democratic lawmakers believe any decrease in the minimum wage would be a step backward in the fight for fair pay.

Having a “tip credit” is not even up for discussion in Olympia at this point.

Without some sort of credit, Canatta sees all the waitresses in his diner named "Flo" being replaced by computer kiosks, the same ones seen at chain restaurants.

"Those computers on the tables at every Applebee's. They're not there for looks. They're there to replace people's jobs. I'd much rather walk in and greet Flo and give Flo a hug. You can't hug a computer,” Canatta said. 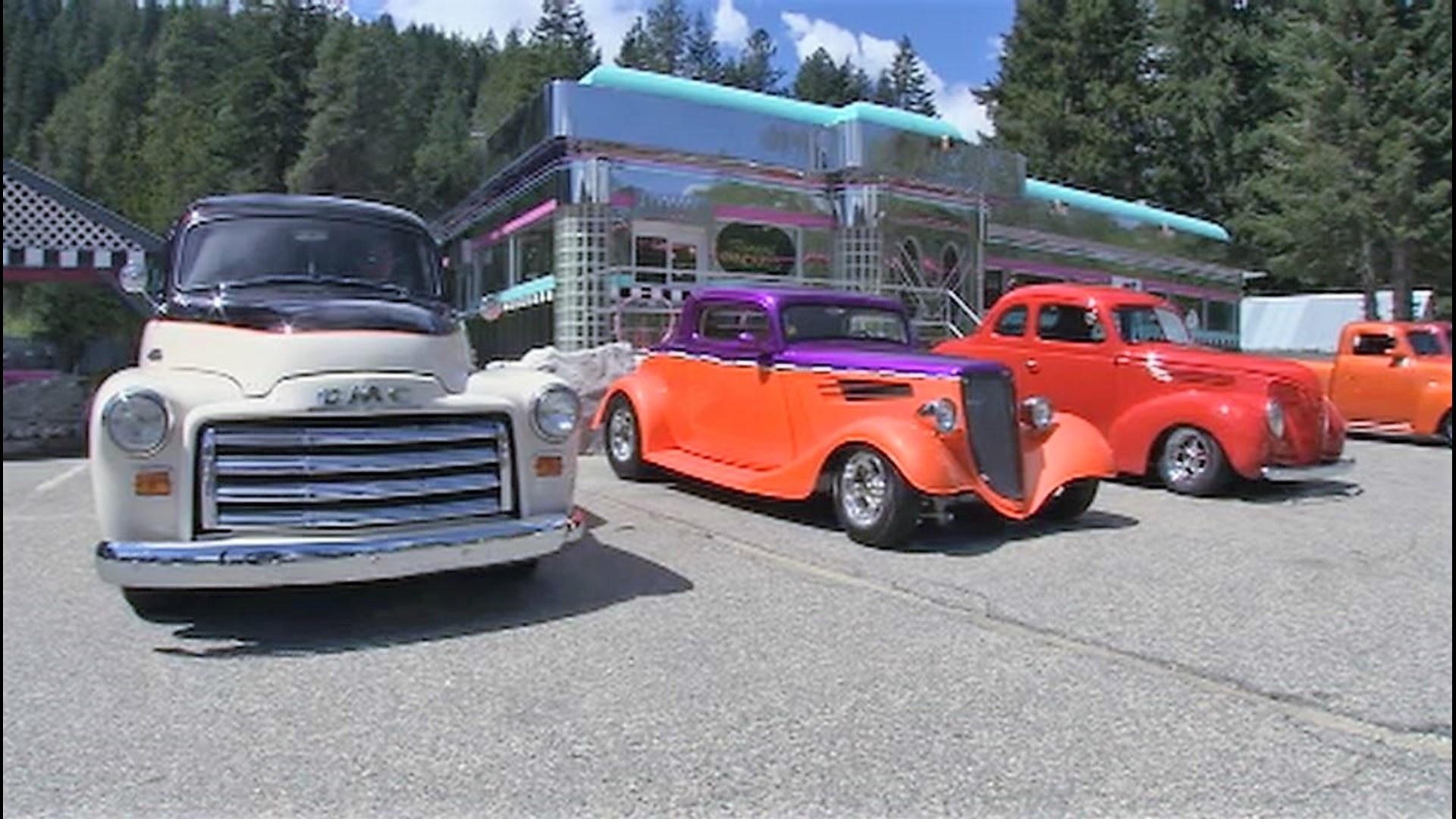