The state's minimum wage will increase to at least $13.50 an hour in the beginning of the year for small employers. 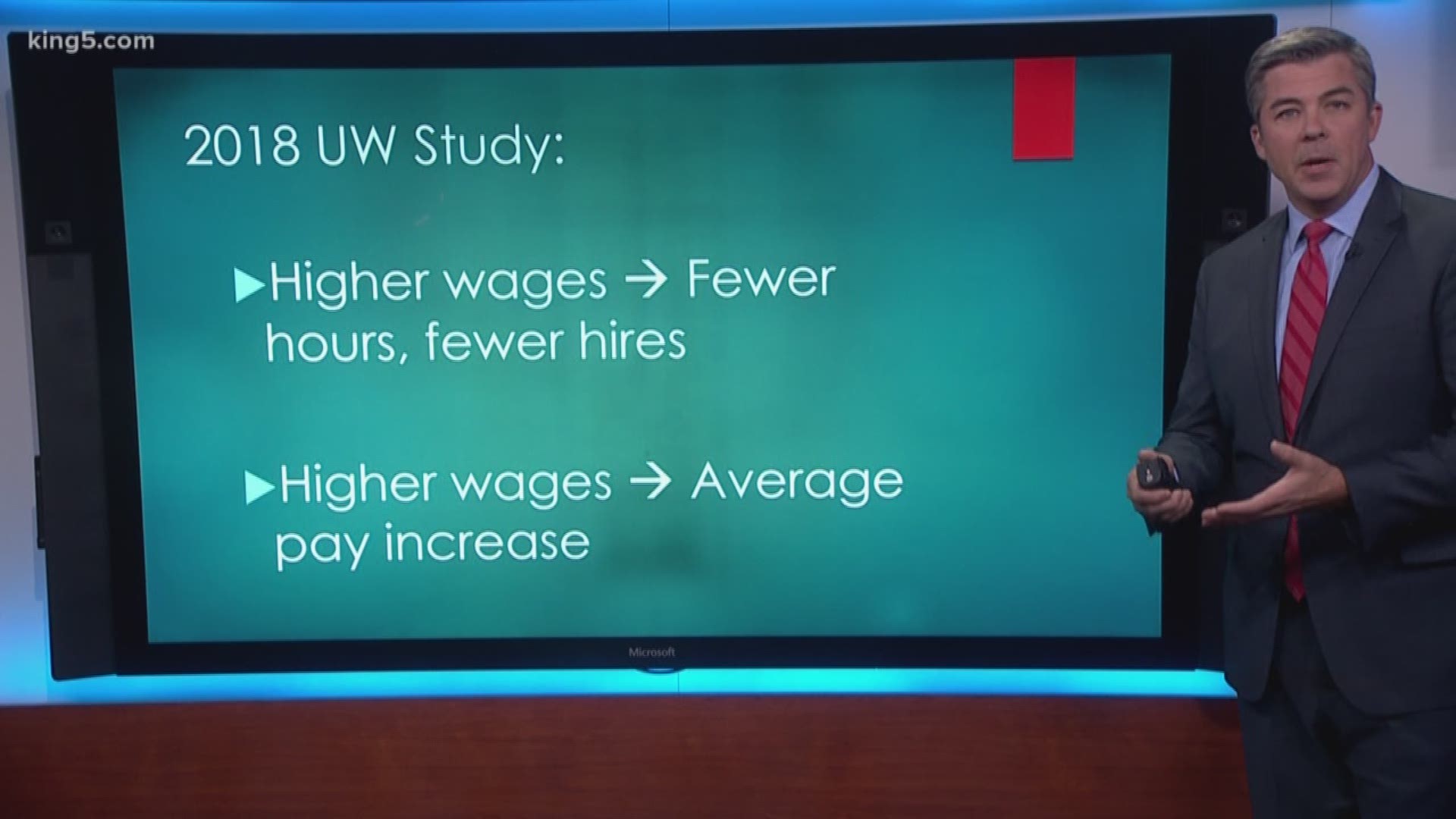 SEATTLE — Editor's note: The above video was originally published in October 2018.

The turn of the decade will bring several new laws in Washington state, including a minimum wage increase that starts on Jan. 1, 2020.

In Washington, there are a few types of employees that employers can pay less than minimum wage.

According to Labor and Industries, these exceptions include: