Mandate effects on unemployment; Rolovich to sue; Teen charged in second death; Look inside the arena; Last pet up for adoption. 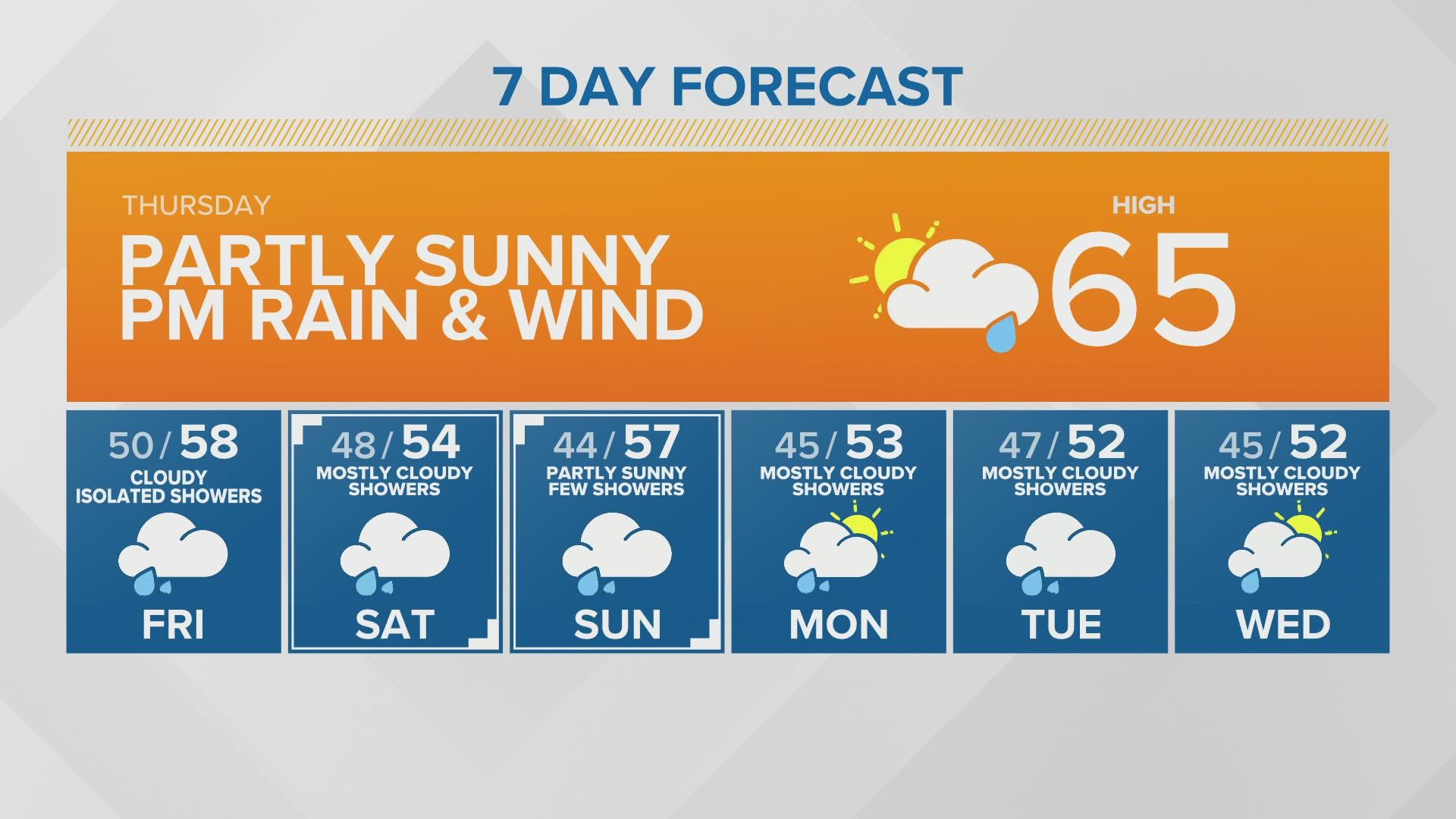 For nearly 2,000 employees in Washington state who lost their jobs due to a state-mandated COVID-19 vaccination requirement, some may have a shot at qualifying for unemployment benefits.

Applications will be determined on a case-by-case basis, according to FAQ information on the ESD website. Read more

Former Washington State University (WSU) head football coach Nick Rolovich is taking legal action against the university after he was fired for not receiving the COVID-19 vaccine by the state's Oct. 18 mandate deadline.

In a statement, Rolovich’s attorney Brian Fahling confirmed the former coach filed a religious exemption, but it was denied by the university. The statement says Rolovich “will be taking legal action against Washington State University, and all parties responsible for his illegal termination.”

Fahling said in the statement WSU Athletic Director Pat Chun directed campus police to escort Rolovich to his car after he was fired. He was not allowed into his office or to speak to the WSU football team. Read more

The teenager accused of hitting and killing a man in Maple Valley with a car in July faces additional charges for allegedly hitting an unknown man in a separate incident.

The 15-year-old has been charged with second-degree assault and injury hit-and-run for the incident that occurred between July 1 and 17.

The teen previously pleaded not guilty to charges of second-degree murder and one count of hit-and-run in juvenile court in connection with Greg Moore's death. Moore was found dead on July 18. Read more

Three years and $1.15 billion later, Climate Pledge Arena is complete. The arena is the first net-zero certified arena in the world.

The Seattle Animal Shelter is hoping someone will step forward to adopt Miss Starla, a guinea pig who is the last to be adopted of the more than 220 animals rescued from a West Seattle home last year.

Miss Starla was rescued in October when the Seattle Police Department discovered the hoarding and animal cruelty situation thanks to a tip from a concerned bystander. Read more