Mixed messages? Is Washington at a COVID-19 plateau or amid a 4th wave

The Washington State Department of Health clears up confusion about the seriousness of current pandemic efforts. 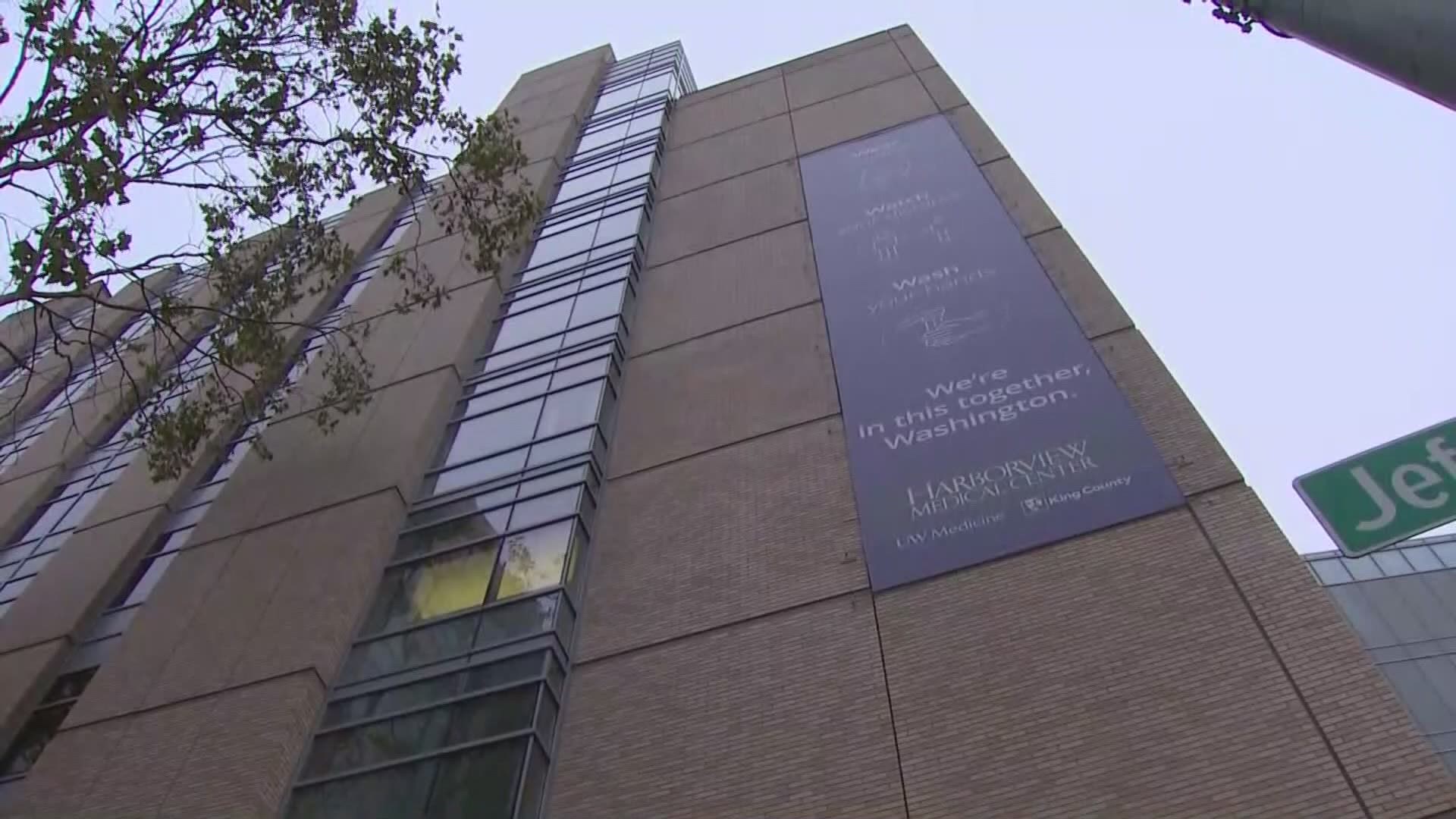 The state of Washington is in the midst of its fourth wave of COVID-19 cases. That fact was made clear by Gov. Jay Inslee Tuesday when he announced a temporary pause in Healthy Washington, the state’s reopening plan.

After the end of the announcement, what wasn’t clear was how serious this current wave is. Local officials and businesses had been expecting tightened restrictions to return to many counties due to the fourth wave, but Inslee announced that all counties would retain their current reopening phase.

“For the past several weeks, epidemiologists have observed a fourth wave developing of COVID,” Inslee said. “The most recent data that has come in just the last few days, including what DOH has observed over the weekend, shows a potential plateauing of the COVID activity in the state of Washington, which obviously is good news”

However, hours after the announcement from Inslee, the Washington State Department of Health tweeted a warning.

“A fourth wave is here: COVID cases are increasing again in Washington. This dangerous trend comes while hospitalizations and deaths are increasing, especially among younger populations."

The Tweet included a link to a detailed article from the department and a picture of a hospitalized man wearing a respirator.

On Wednesday morning, KING 5 News asked the Department of Health if cases are actually plateauing or if Washingtonians should be concerned about a potentially dangerous fourth wave.

“I think it was really subtly presented,” said Dr. Scott Lindquist of the Washington State Department of Health, describing Inslee’s Tuesday press conference. “I think the answer is both.”

Lindquist says short-term, unofficial data gathered over the most recent weekend shows a plateau. However, health officials are still concerned about the potential of current levels trending upwards.

Meanwhile, the number of Washingtonians requiring hospitalization due to COVID-19 is on the rise. But health leaders across the state do not believe this is currently straining our health care system.

During the height of the pandemic, older COVID-19 patients were being admitted for long hospital stays. According to the Washington State Hospital Association, it’s now younger patients being admitted for stays that average three to four days in length.