For many, cutting already limited capacity would be "functionally like closing again," which could cost jobs, one business group says. 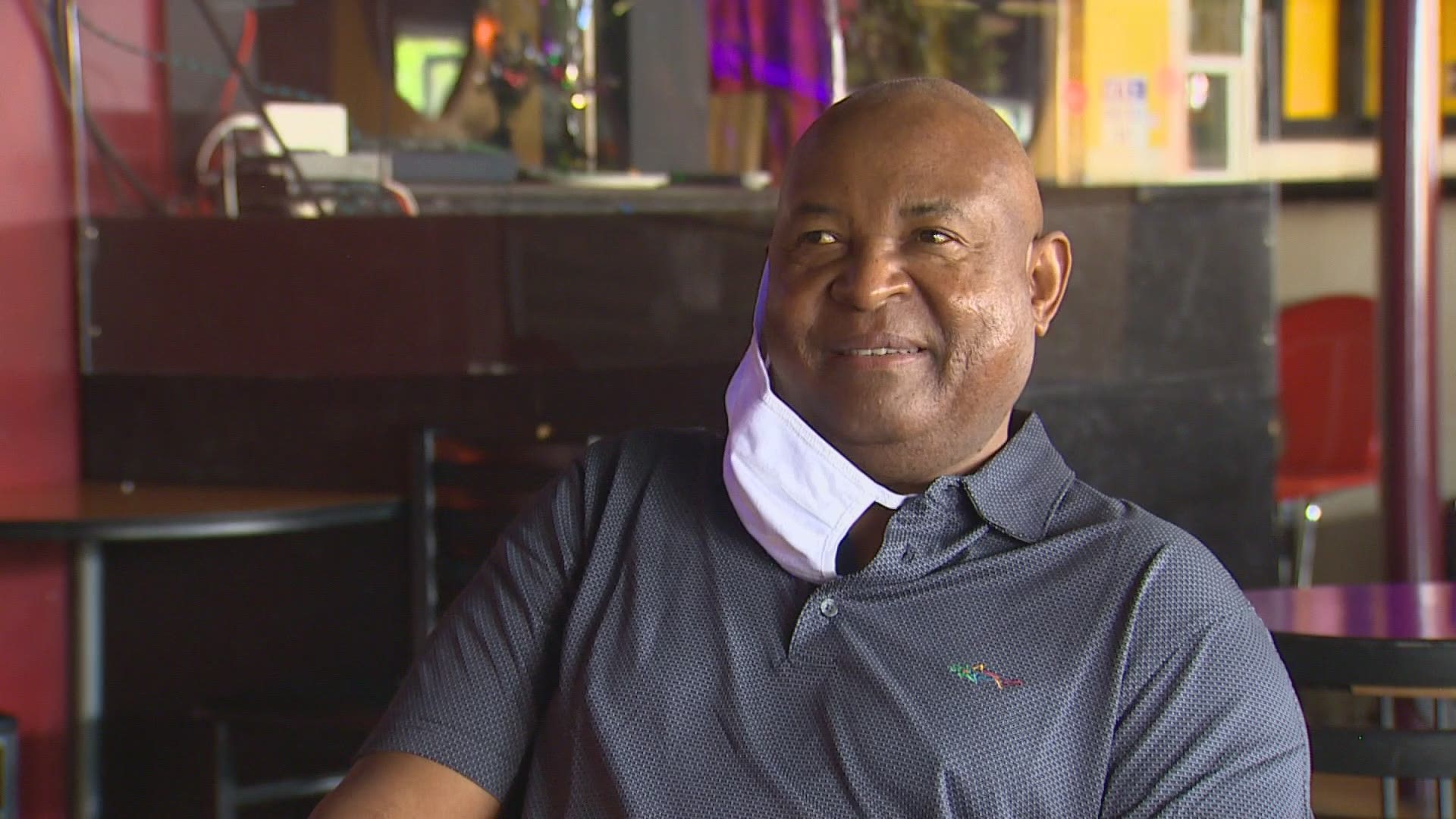 SEATTLE — As counties across Washington state face the possibility of shifting to stricter restrictions brought by the COVID-19 pandemic, restaurant owners are concerned about what that might do to their struggling businesses. While western Washington experiences a fourth wave of COVID-19 cases, there is a fear there could be another wave of worker layoffs and restaurant closures.

“Many people don't really understand that we lose almost as much money as at 25% capacity as we do as close,” said Anthony Anton, president and CEO of the Washington Hospitality Association. “So, this is functionally like closing again for a lot of operators who've already incurred a mountain of debt over the past 14 months.”

The Washington Hospitality Association said the restaurant industry is the top private employer in the state. It believes about 100,000 workers who have been laid off during the pandemic are still out of work.

Anton gave an example of what a restaurant owner might be currently thinking:

“'We just got our crew back, and now we're having to lay him off again, if we can't make 25% work or laying off a portion of them.”

Anton said each restaurant does business with dozens of suppliers, meaning a reduction in capacity will have a ripple effect.

“This is a tough, tough feeling for a lot of folks, and the uncertainty of it all, with still no plan to reopen," said Anton.

Since the pandemic began, the City of Seattle has worked to help restaurants find ways to entice customers, including easing restrictions for outdoor seating. Seattle Mayor Jenny Durkin said if her city rolls back its restrictions, she plans to build a bridge to those hit hardest.

“I’m going to be talking to small businesses in particular,” said Durkan. “I've been talking to them this week to see how we can help them because that’s the hardest thing for them.”

The mayor said she knows the frustration that restaurant owners may be experiencing.

“No one likes to go backwards,” said Durkan.

With a cloud of uncertainty looming overhead, Anton said it is their customers who help restaurants survive. He sid every order makes a big difference.

“A lot of what you're doing is not only supporting your local pho restaurant or your local coffee shop but also supporting several other people beyond the 300,000 that are working in hospitality," he said.