The county received reports of people going door-to-door offering tests, and a California company has also set up pop-up locations at parks and sidewalks. 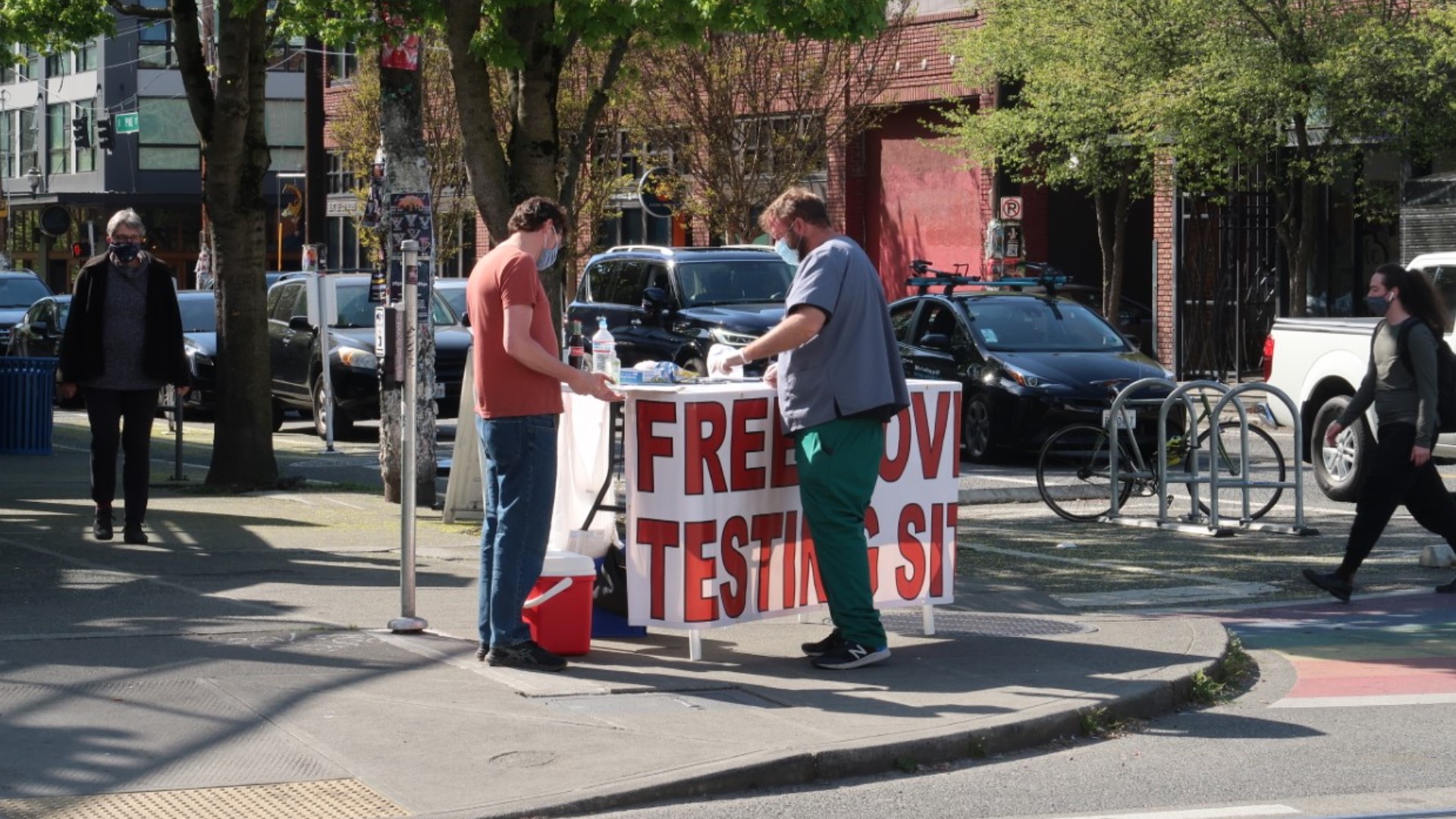 The pop-up testing sites were organized by a California-based company called Community Wellness America, according to the county. The company set up locations in Green Lake Park, Gas Works Park, Ballard and Capitol Hill.

The county health department raised concerns about some of the testers' practices, including not using appropriate personal protective equipment, insecurely collecting patient data and falsely claiming to be "with public health," according to a press release on the health department's blog.

Seattle-King County Public Health advises people who have been tested by one of the operations to get retested.

While COVID-19 vaccinations have been on the rise, public health officials have emphasized that testing remains an important key for getting the COVID-19 pandemic under control. 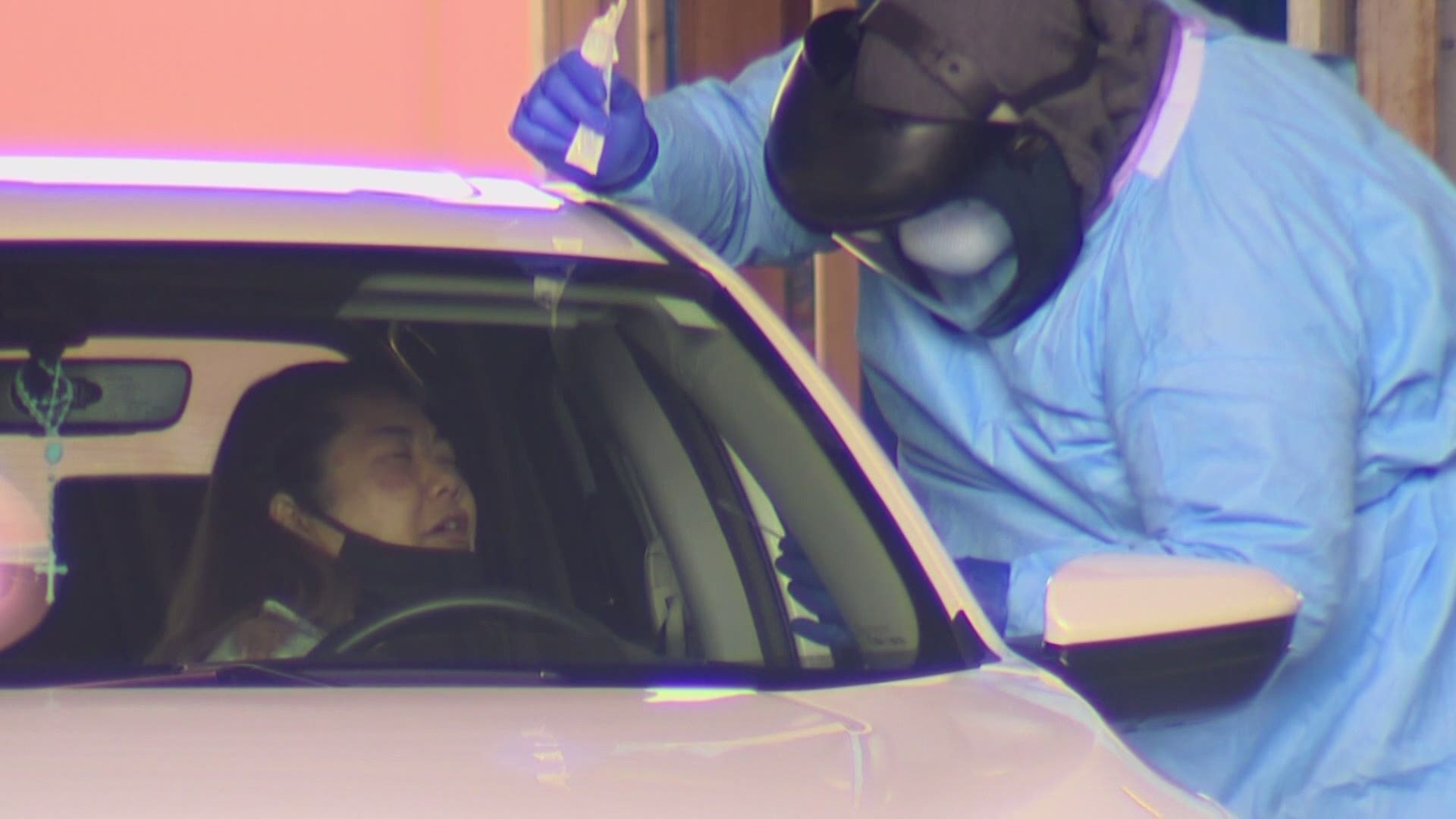