Lid I-5? Get rid of I-5? Varying perspectives on Seattle's aging freeway

Could western Washington really function without a freeway in downtown Seattle? Some say yes. 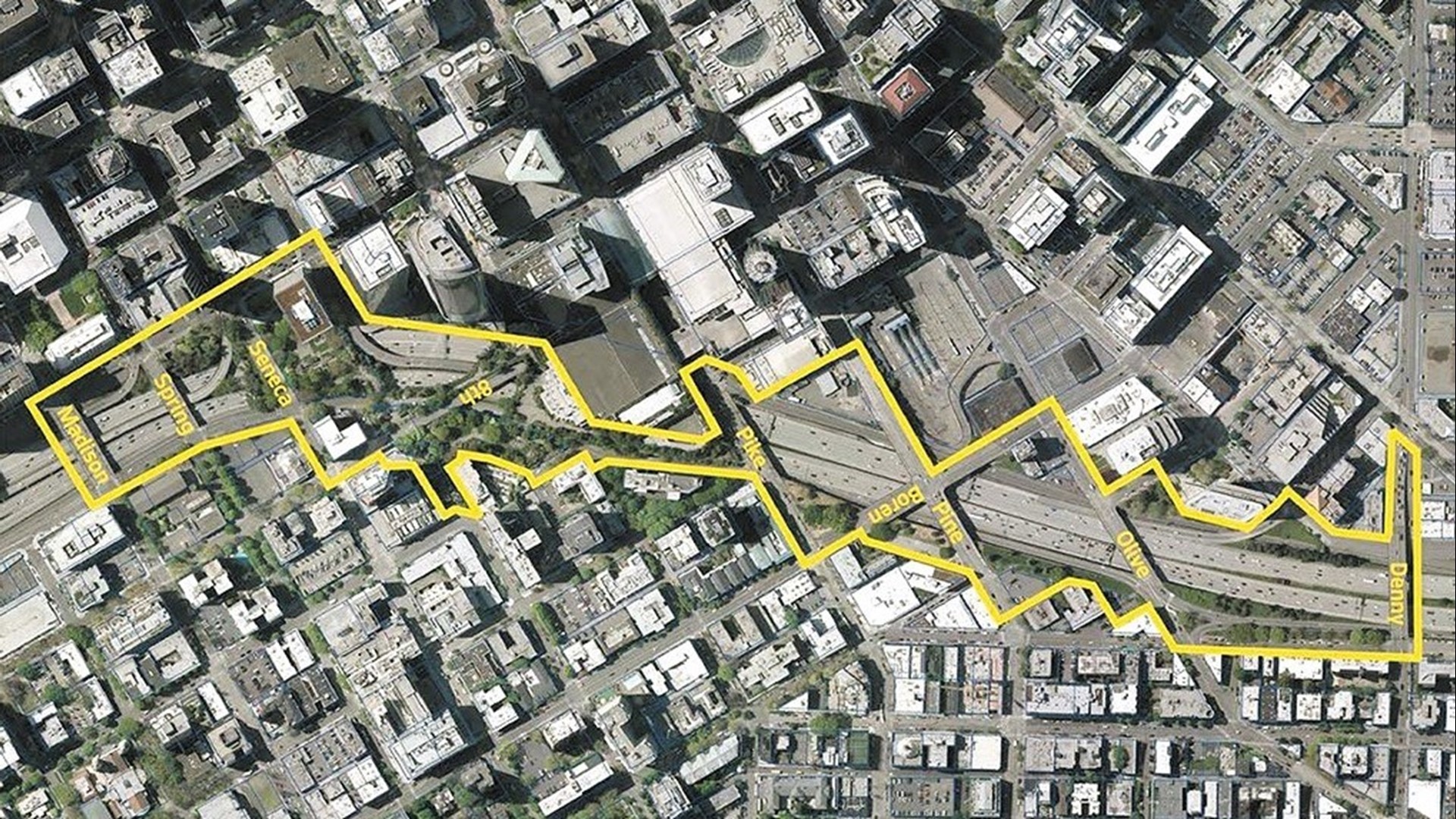 SEATTLE — For years, many thought Seattle traffic couldn't function without the Alaskan Way viaduct, but here we are in 2020 and the viaduct is now completely gone.

From one aging piece of infrastructure to another, some are now turning their focus to I-5 in downtown Seattle.

"I-5 in downtown Seattle is not really expected to do well if we have one of these massive earthquakes that everyone is so worried about," The Stranger staff writer Lester Black said.

There are varying solutions the interstate's future, from covering the highway and building over it, to getting rid of it completely.

"It sounds crazy, the idea of getting rid of a major interstate in the center of our city, but if you look at the problems it has, it’s not that earthquake safe, it also needs a ton of money to keep it going and not even including the money to make it earthquake safe," Black said. "And on top of that, anyone who uses I-5 now is in near constant gridlock, so it’s not really working."

The first solution Black says is possible, is to eliminate the highway completely. It's worked in other countries, and the space could be used to expand Seattle infrastructure and support the growing population.

RELATED: Seattle studying potential for lids over I-5 through downtown

Second, Black says I-5 could be covered with earthquake-proof material strong enough to support infrastructure above it.

"I think it's just a matter of time before we do this, we already have lids in other parts of our city, in the central district, mercer island is itself basically a lid when you take I-90 over it," Black said. "Why not put it in the center of Seattle where we need the land the most?"

Photo images courtesy of The City of Seattle and Lid I-5.