Seattle studying potential for lids over I-5 through downtown

The Lid I-5 group believes lids in this corridor could create about 15 acres of new usable space. 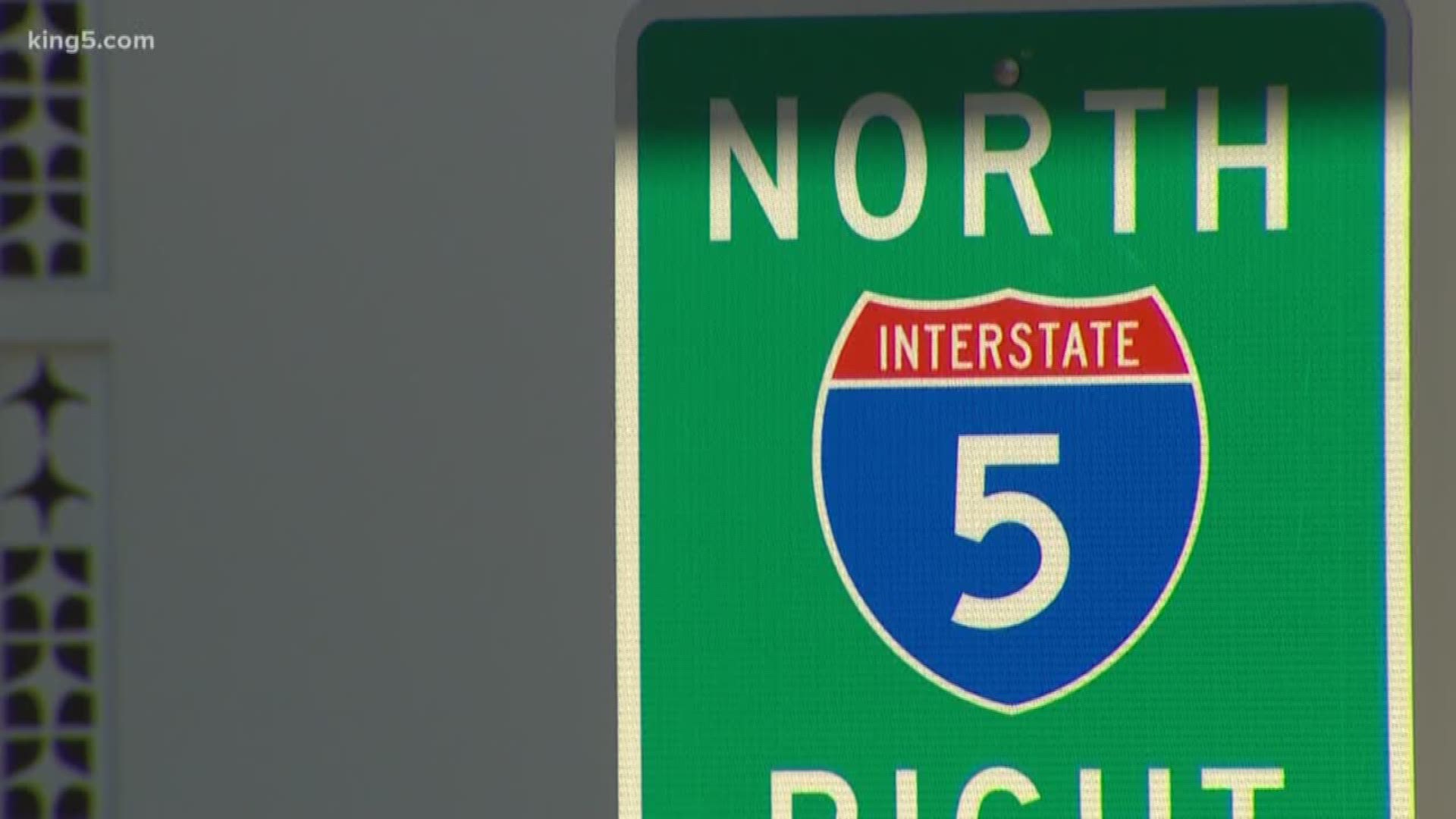 Bonjukian is co-chair of the steering committee for Lid I-5 – a group looking to build a cover on the freeway through downtown Seattle.

He led a walking tour of the potential project on Saturday.

“Today we’re going to walk from Madison St. in the South the Denny Way in the North,” he said. “Just to look at all the different blocks of I-5 that could be lidded.”

The group believes lids in this corridor could create about 15 acres of new usable space. The city recently began a $1.2 million feasibility study to explore the idea. The funding was provided as part of an $83 million public benefit package related to the expansion of the Washington State Convention Center.

"We are launching a study to explore the feasibility of building a new lid, or lids, across Interstate 5 in the core of Seattle's downtown, expanding from the existing lids of Freeway Park and the Washington State Convention Center," city officials wrote. "The study will investigate structural, urban design and financial solutions that would bridge the highway, support new uses, and reconnect neighborhoods that have been divided for over 50 years."

Credit: KING5
Interstate 5 near Pike and Pine is a prime candidate for a lid, supporters say.

Bonjukian believes building a lid over the interstate could help reduce road noise in surrounding neighborhoods.

“The noise is the biggest issue,” said Nathan Griffin while attending the tour. “It has to be the number one thing to be mitigated.”

He was also excited by the idea of connecting downtown with Capitol Hill.

“I think the possibilities are immense,” he said.

“I love walking from Capitol Hill to downtown,” said Simon Thwaits. “It’d be really nice to do that without having to go through the massive freeway.”

“The freeway has ripped a giant hole through the center of our city, and I’d like to see the space used for public things,” Thwaits said.

City officials expect the study to be complete in early 2020.

“It won’t make any recommendations necessarily, and it won’t tell us what the design will look like,” Bonjukian said. “That will all come after the study when we do a more thorough community outreach process.”