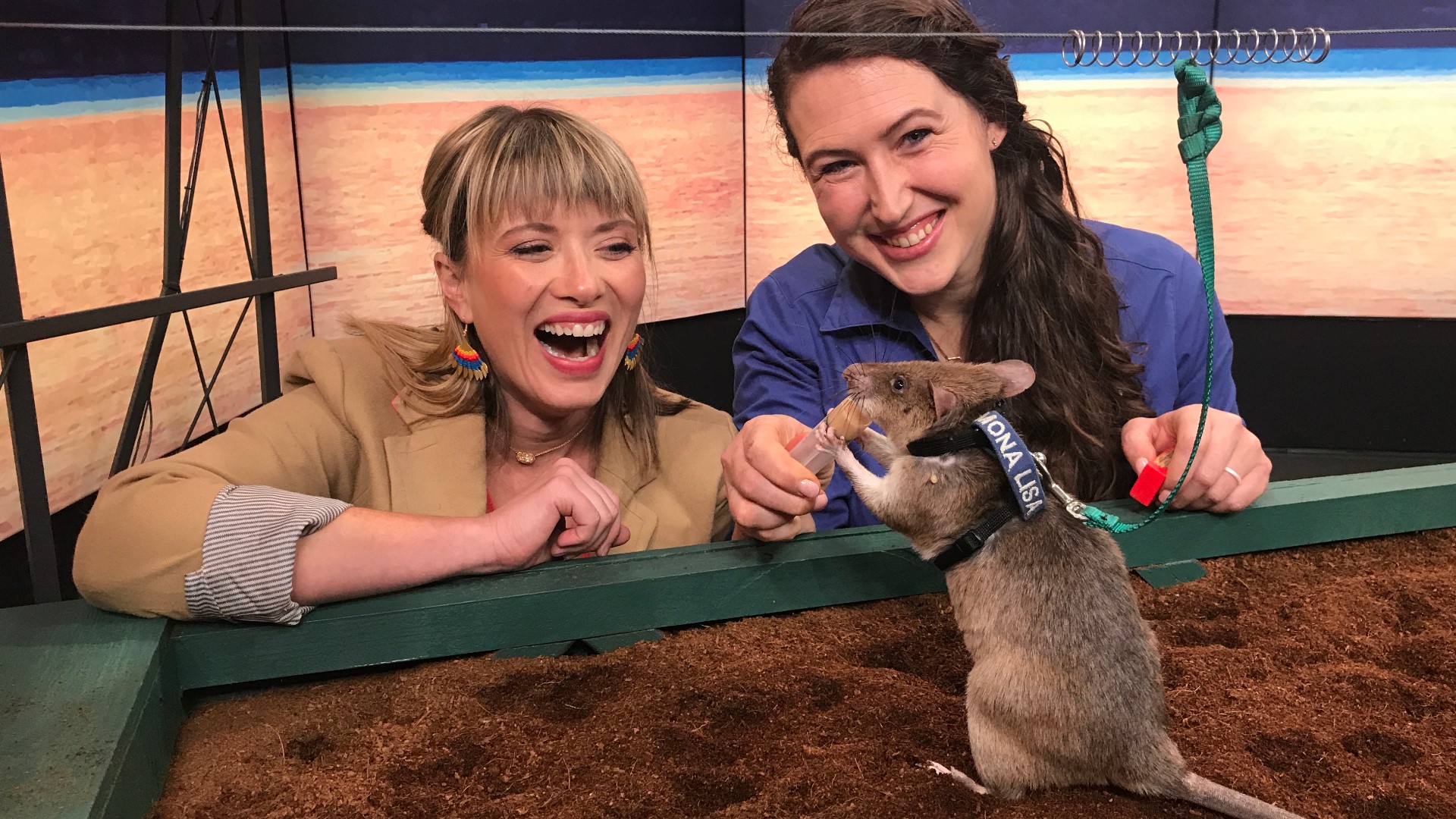 To celebrate the turn of a new zodiac, Staff Biologist Jessi Sutherland from the Point Defiance Zoo showcases some of the many things rats are doing to help society.

Aptly named for their humanitarian job, Herorats are giant pouched rats that originate in Africa. Extraordinary smelling skills mean they can be trained to detect tuberculosis in people, and hidden landmines in current and former conflict zones.

According to Apopo.org, there were over 6,000 global landmine accidents in 2017, over half of which involved children.

Unlike metal detectors which normally find deadly mines, rats can ignore potential distractions and focus on the scent of TNT explosives to alert trainers of potentially dangerous situations. Workers can then properly remove landmines without putting individuals in harms way.

"They're too light to set of the landmine, which is one of the big advantages to using a rat over a dog," Sutherland said.

The giant pouched rat is also joined by a millipede and a coatimundi from the Point Defiance Zoo. 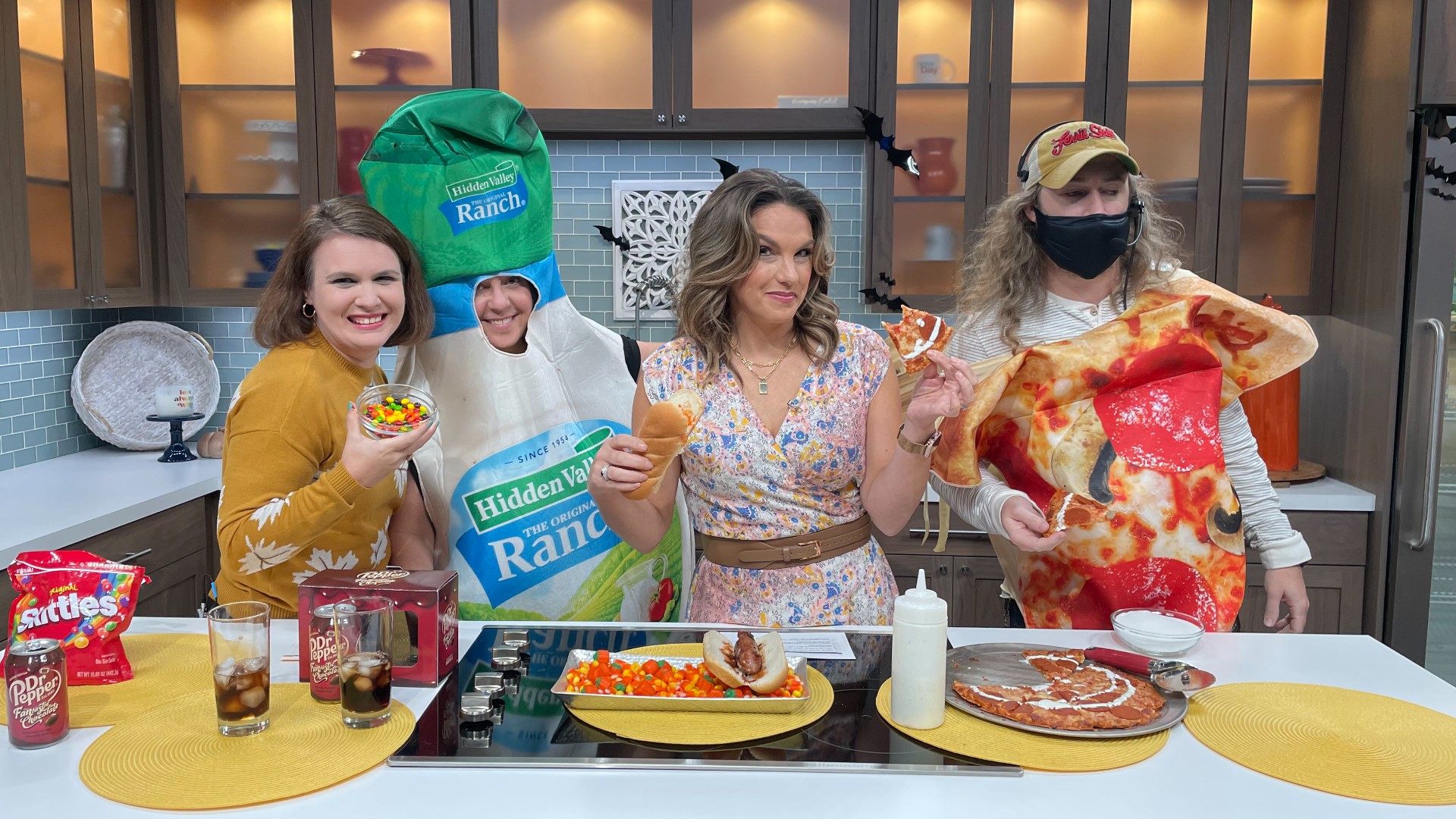