Seattle hit 70 degrees Thursday for the first time in 2020

Seattle typically sees its first 70-degree day of the year on April 15. This year it happened on April 16. 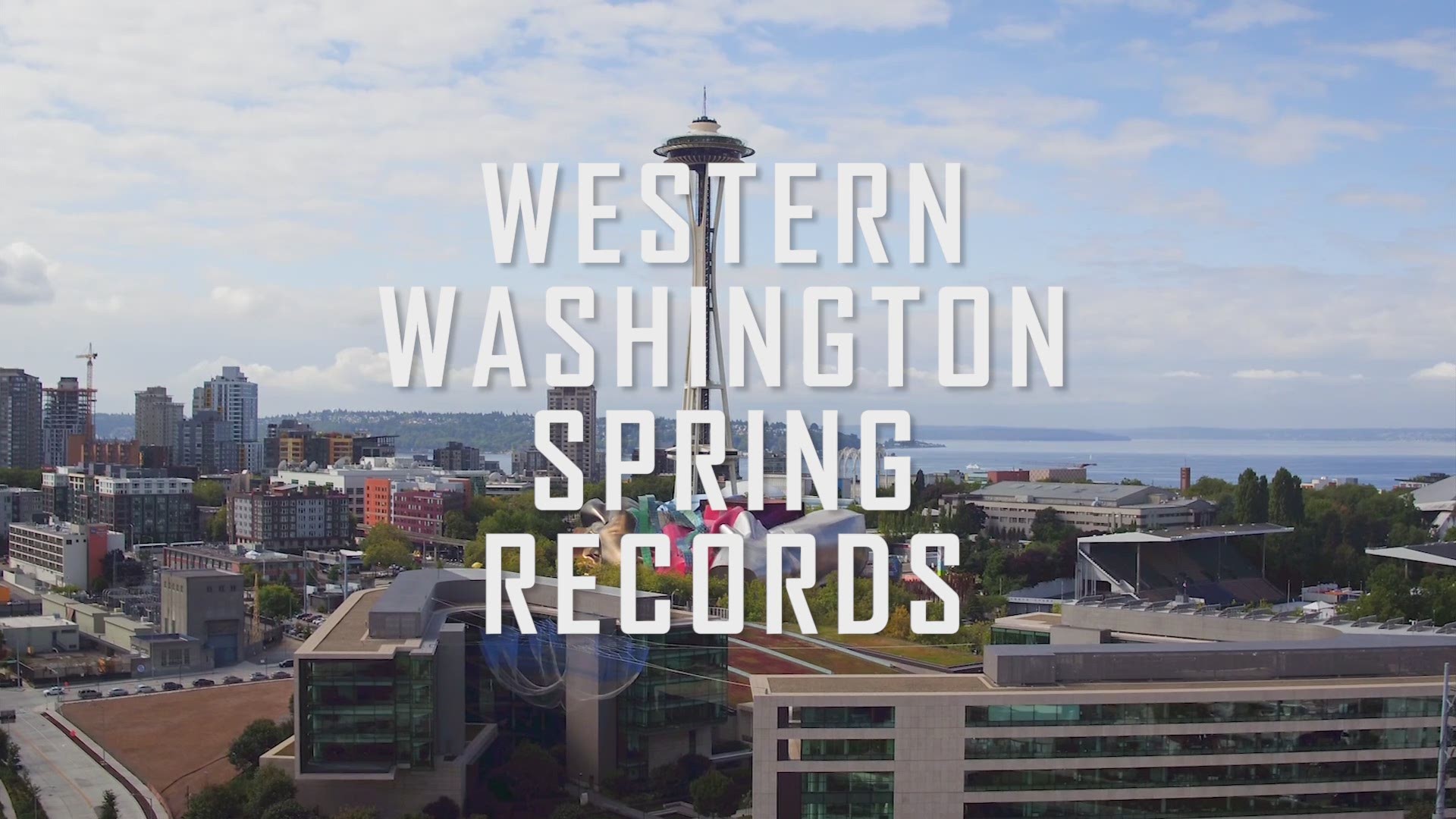 Seattle’s beautiful weather continued this week and the temperature reached all the way to 70 degrees on Thursday for the first time this year.

Sea-Tac Airport typically measures its first 70-degree day on April 15, so we're just about on schedule.

The 60-degree weather earlier this week was a clear sign spring has arrived. The Seattle area is expected to have the same number of days in the 60s this week as the region has seen in the past five months.

Although a few showers are in the forecast this weekend, Seattle is also eyeing at least a tie with the record dry streak for April. The current record is 17 days, which was set between April 1-17, 1951. As of Thursday, Seattle sat at 14 straight days without measurable rain.

High temperatures will also cool back into the low to mid-60s this weekend. The region's first chance at measurable rainfall comes mid-next week.