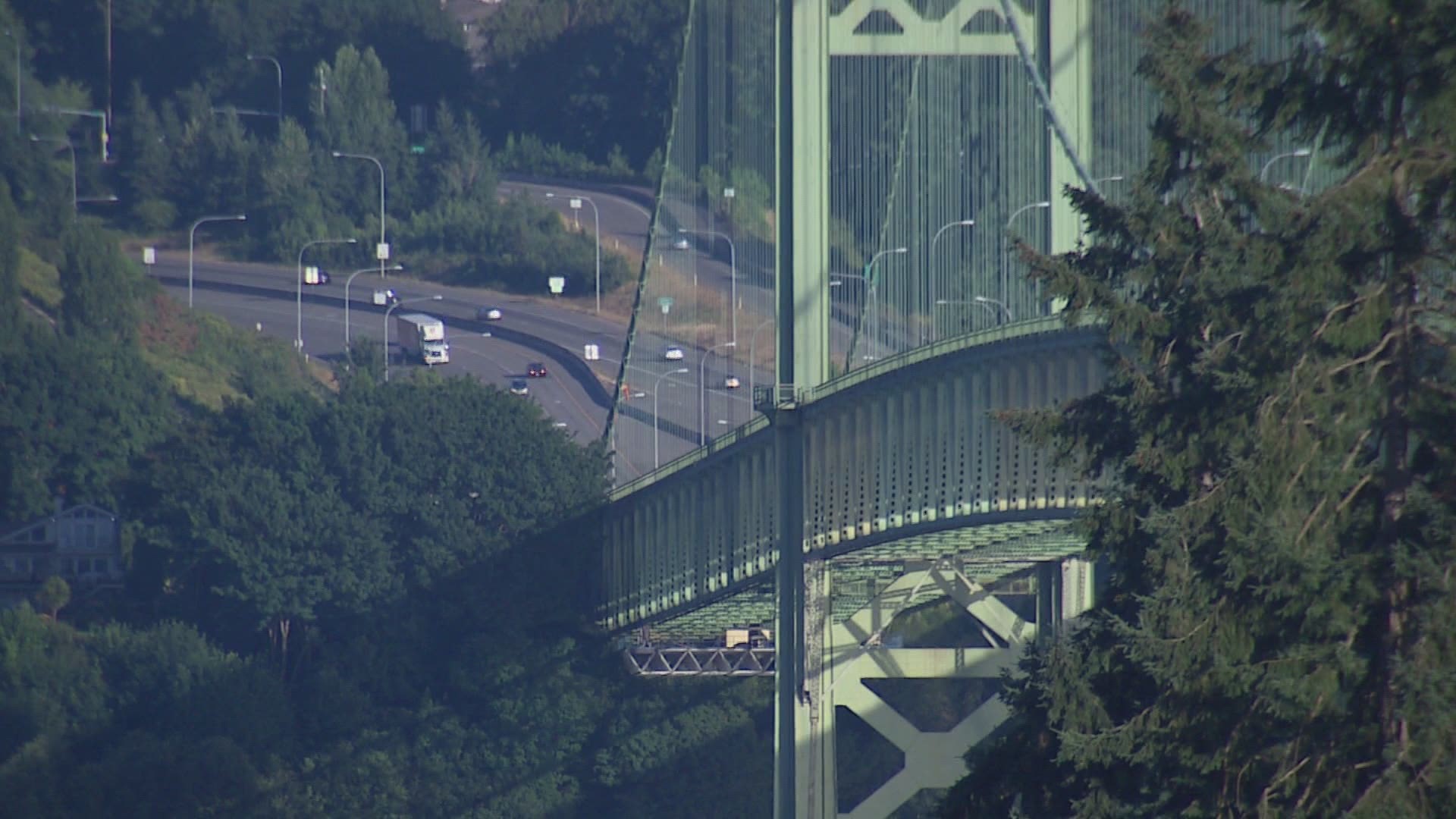 OLYMPIA, Wash. — Commutes in the Puget Sound region are likely to get more expensive for many drivers who pay tolls.

Due to losses in revenue because of the COVID-19 pandemic, the Washington State Transportation Commission said toll rates need to be raised. On Tuesday, the commission voted on likely increases for the State Route 520 Bridge, Tacoma Narrows Bridge, and State Route 99 tunnel under Seattle.

Drivers using the SR 99 tunnel would see a 15% toll increase under the preferred rate increase. That would result in an additional 15 to 35 cents per trip.

A 25-cent rate increase for the Tacoma Narrows Bridge is likely coming as well. That would mean Good to Go! passholders driving into Tacoma would pay $5.25 to cross the bridge; it would cost $6.25 for people paying at the toll booth; and $7.25 for people paying by mail.

The commission selected a "tailored" approach for a rate increase on the SR 520 Bridge, which will increase rates by an average of 15% in 2023.

The public can comment on these proposed rate increases until the commission takes its final vote in August. A toll setting hearing is set for Aug. 24 between 10 a.m. and noon.