Seattle mayor nixes the use of pesticides containing glyphosate by city

The order restricts city departments’ use of pesticides containing glyphosate, the active ingredient in RoundUp and one of the most widely used herbicides. 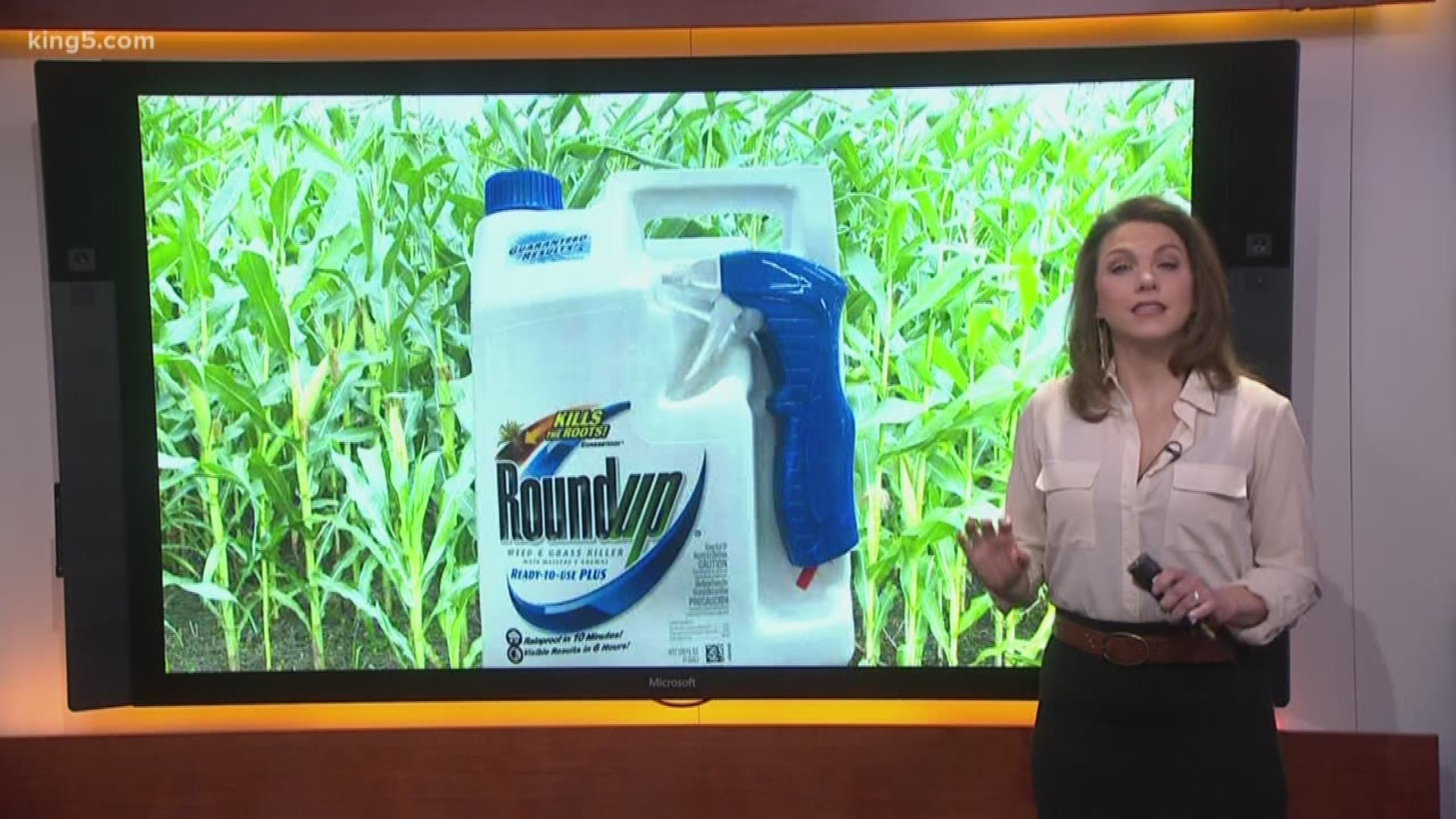 SEATTLE — Editor's note: The above video was originally posted on February 2019 and is about glyphosate found in wine.

The order restricts city departments’ use of pesticides containing glyphosate, the active ingredient in RoundUp and one of the most widely used herbicides.

Glyphosate is highly hazardous to applicators, toxic to animals and now classified as a Tier I pesticide, to be used as a last resort.

“The health and safety of our neighbors and the City’s public servants comes first,” said Mayor Durkan.

Since the 1970s, Seattle has been working to significantly reduce its use of pesticides by using a process called Integrated Pest Management.

“We are glad to see this glyphosate restriction, which illustrates the thoughtful and precautionary approach Seattle is known for,” said Megan Dunn, People and Communities Program Director at Northwest Center for alternatives to Pesticides.

Seattle Parks and Recreation’s Superintendent Jesús Aguirre said that this order supports their vision of healthy people, a healthy environment, and a strong community.