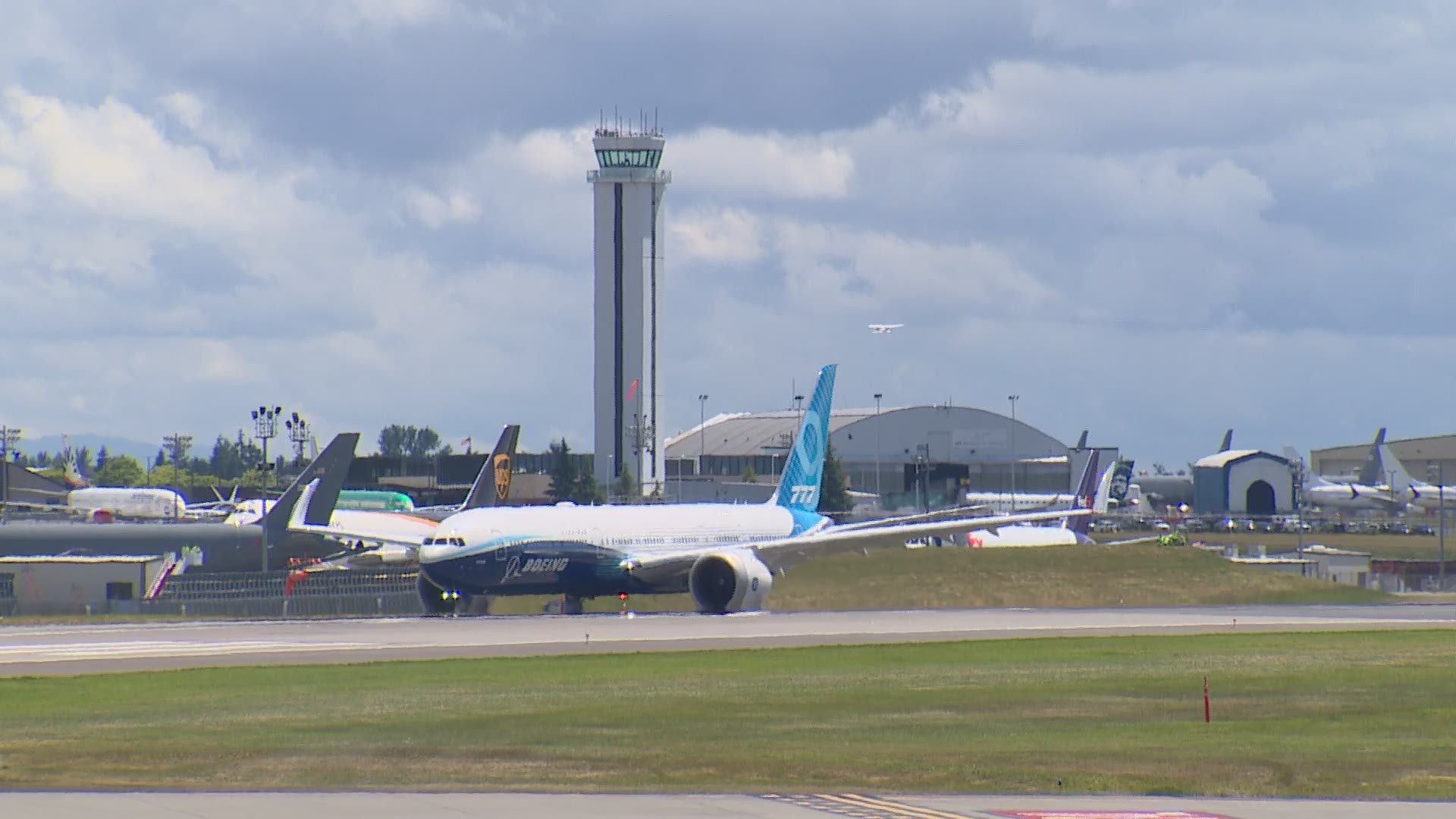 The giant plane made taxi runs at various speeds and tested the jet's brakes.

The Boeing 777X is still in development and is the first airliner with folding wingtips. The outside 12 feet of each wing can fold up, allowing the jet to get into airport gates. The plane’s overall wingspan is 235 feet.

It was hoped the plane would be making its first flights by now. However, General Electric, the exclusive supplier of the 777X’s massive new engines, said they have to work on a “durability issue” found during testing in Ohio.

The GE-9X engines are tested in two places: on the ground in Peebles, Ohio, and in the air aboard a 747 set up as a flying test bed. The engines are the largest in the world.

Boeing said they will continue ground tests in the weeks ahead as they develop the new twin-aisle jet.

The company said the first flight is now looking more likely in the fall. 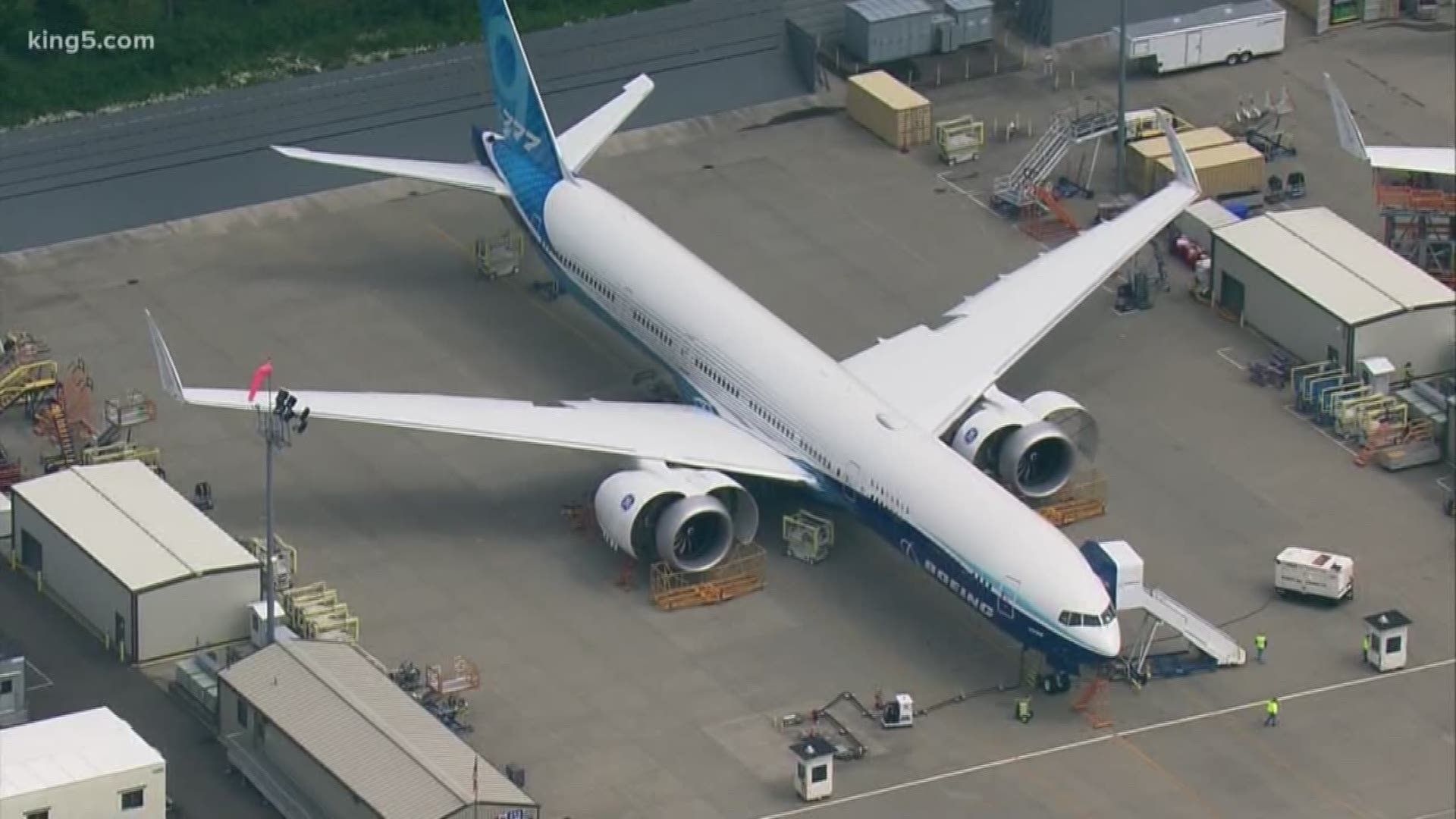 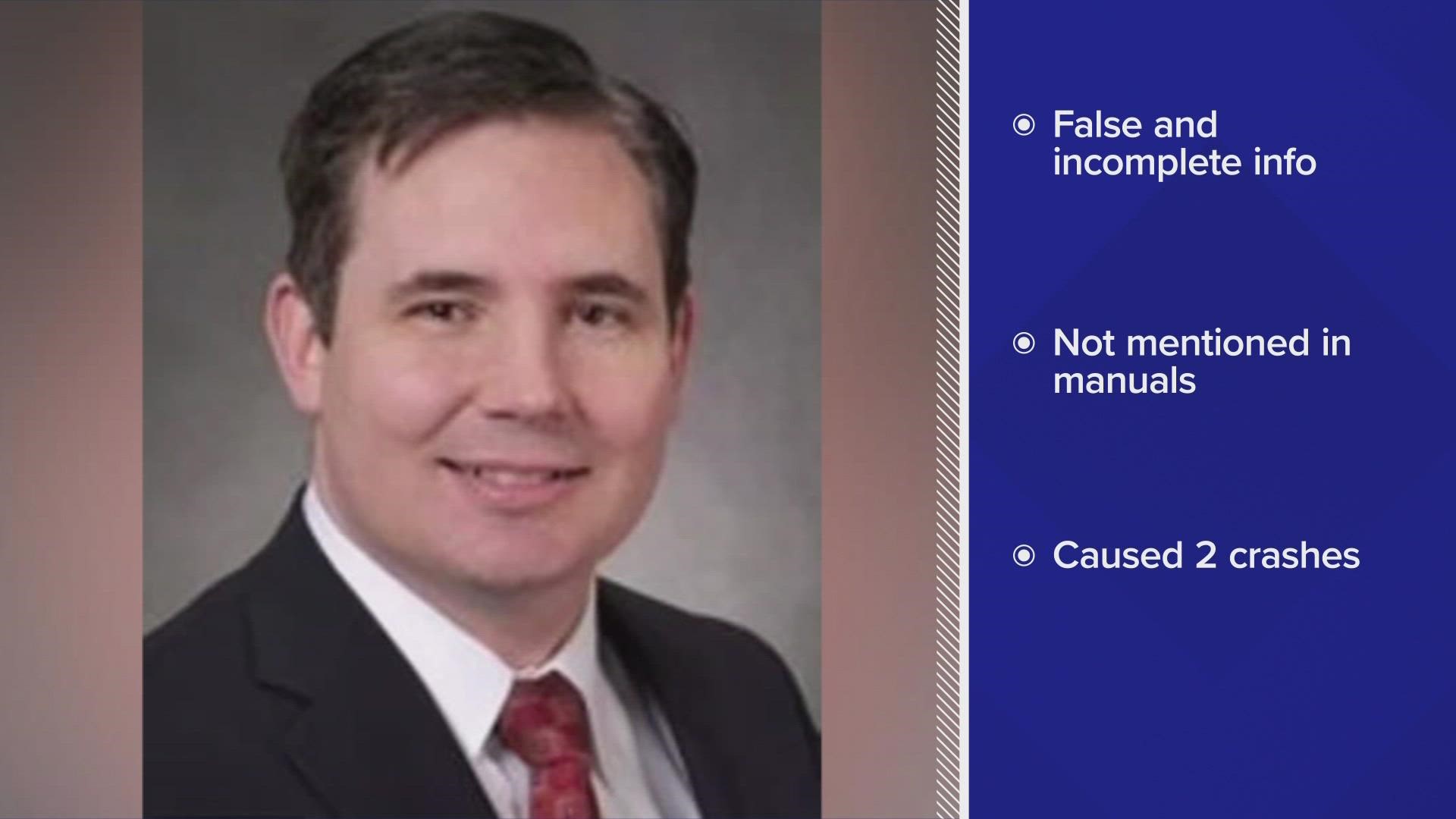